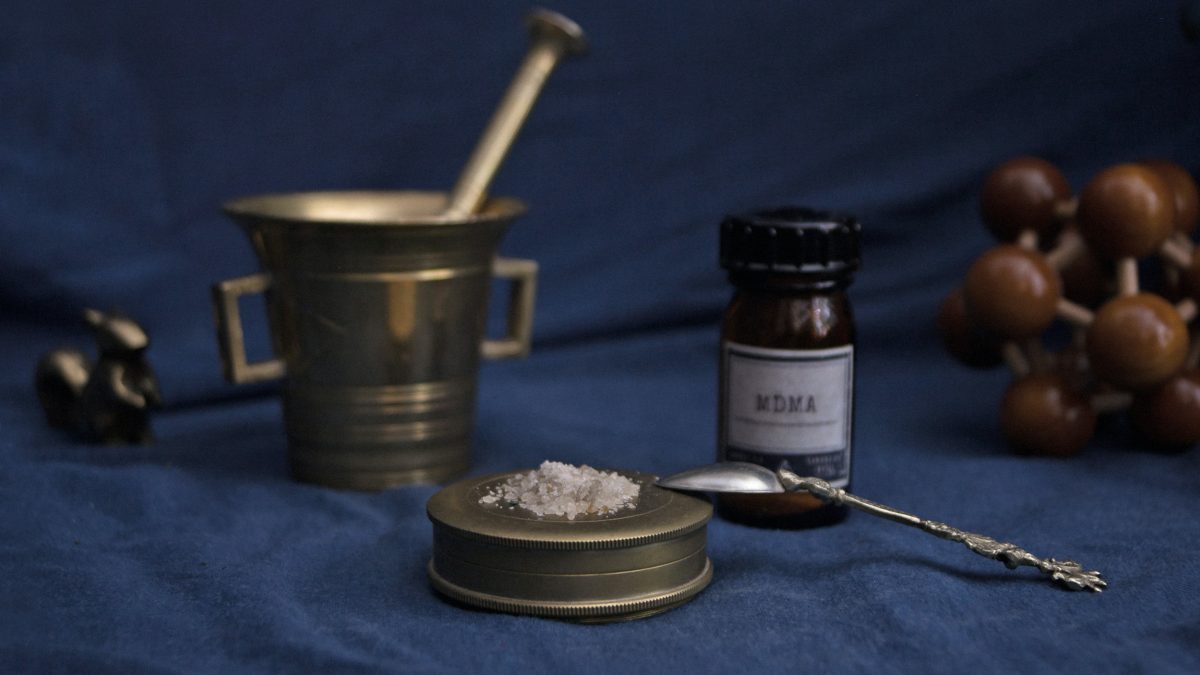 In 2019, drug related deaths in the UK rose to their highest ever levels with 4393 deaths and Scotland becoming the drug death capital of the world. The House of Commons Health and Social Care Committee have called the issues with drugs in the UK a “public health emergency” and have subsequently called for decriminalisation, and drug consumption rooms. This article will explore the impact of the current criminal policy and the positive changes that may arise through decriminalisation, focusing specifically on drug consumption rooms as a case study.

The United Nations Office on Drugs and Crime (UNODC) have acknowledged the harms implicit in punitive drug policies and have consequently been increasingly shifting their own rhetoric towards harm reduction. However, these practices are not reflected in the UK, as we have continued to take a more hard-line approach to drug control, as reflected by the continued prevalence of the Misuse of Drugs Act 1971 (MDA) and Drug Strategies which focus predominantly on recovery, by bringing users into the criminal justice system – for example, through placing drug workers into police custody suites and introducing court-ordered treatment for offenders under probation supervision in the community. This, admittedly, is to channel them into treatment, but the question remains as to whether this is effective, or even ethical. The government’s aim, per the 2010 Strategy, was to target ‘problem drug users’ and channel them into treatment to reduce their offending, and thus their cost to society. This has led to a massive investment in treatment capacity, which on the face of it looks like it would be a good thing for drug users. However, the reality of the situation is that all drug users are being criminalised – and subject to the stigmatisation that comes along with this criminalisation, regardless of how morally upstanding they are in other aspects of life – regardless of how harmful their use actually is.

Moreover, compulsory and quasi-compulsory treatment are much less effective than treatment entered upon a person’s own volition, so the current policy is ineffective as well as harmful. It further disrupts recovery; while we do have harm reduction approaches within our arsenal of drug responses – for example, take-home naloxone and needle and syringe exchange programmes – these are done within the context of criminal justice interventions and are consequently severely limited because of them.

While recovery in and of itself is not an ignoble goal, for many it can be an unrealistic one. Drug dependence is a chronic relapsing condition, so societies who focus solely – or mostly – on abstinence, aiming for a drug-free end for all users, are merely setting them up for failure. Evidence-based approaches have been all but disregarded in our attempt to pretend that total abstinence is feasible for everyone, which ultimately exacerbates harms caused not only to drug users, but to their families, their communities and the wider population.

The Home Office themselves have concluded that there is no evidence tougher sanctions deter drug use. Moreover, as a direct consequence of these policies, harm is being caused both to users and the wider community. The costs of imprisonment and a criminal record are an indirect harm of drug use to an individual which should be taken into account when policy is set – instead, however, the policies set compound these harms by extending the range of situations in which users can be criminalised (for example, through drug testing in custody suites). As consumption and harm tend to be linked, and the vast majority of drug users use infrequently and non-problematically, for many the negative impact of a criminal record would be more significant than the negative impacts of continued infrequent drug use. For example, a fifth of the people who use drugs spend much of their lives cycling through the criminal justice system with serious social, economic and health consequences.

Criminalisation also exacerbates existing stigma and discrimination, as there is an inevitable link between the labelling of an individual as a criminal and how they are perceived and treated by the rest of society. Drug use and dependence are taken by many to be an indicator of certain objectionable character traits or dissolute lifestyle choices.

This discrimination has a particular impact on already vulnerable groups, as problematic use often develops within the context of Adverse Childhood Experiences (ACEs) and socioeconomic depression, therefore exacerbating existing inequalities. Concentrated drug use is concentrated in areas that suffer from poverty and multiple deprivations, so the pressure is on areas that have the least capacity to respond to them. Such areas do tend to have higher rates of stop and search and other proactive police practices, which can increase the impact of criminalisation amongst certain socio-economically disadvantaged groups, as well as certain ethnic groups due to discriminatory policing practices. This can be demonstrated, for example, by the fact that black people are 4.2 times as likely to be stopped-and-searched and also more likely to be charged than white people, even though illegal drug use is lower among BAME groups than the white population.

There are also public health costs to criminal justice policies – criminal policies push people into unhygienic practices, which may encourage needle-sharing and risky, rushed injections, as well as making it harder to provide medical and other measures to reduce harm, due to fear of condemnation, judgment or arrest. The impact of decriminalisation on this is exemplified by Portugal, where problematic use fell and HIV infections from needle sharing fell from around 1016 to 56 between 2001 and 2012. Drug-related deaths from around 80 to 16 in the same period.

These impacts are more likely to get worse than better, as local authorities have been receiving ongoing cuts to public health budgets, which fund the drug treatment services. There are significant opportunities for the public health workforce to help mitigate the gaps in these services, with the right training and support. However, this training and support isn’t being offered and will likely only be scaled back further as budgets are cut more in the wake of the pandemic. Therefore, despite ample opportunity to improve the situation, unless there is a change in policy from the top-down, we are unlikely to see this in the near future.