Understanding the Responsibilities of a Compensation Lawyer 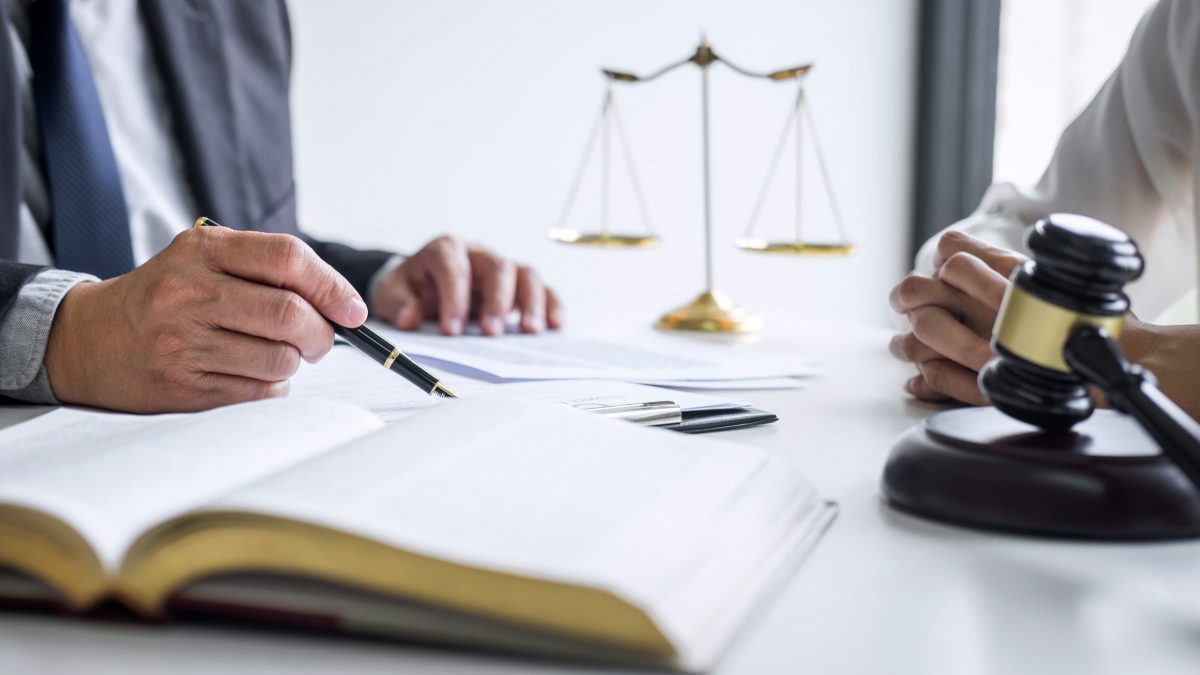 In July 2020 the CMA concluded a year-long study of the digital advertising market, with a particular focus on Google and Facebook. It found that in 2019 the two companies earned about 80% of the £14 billion spent in the UK on digital advertising. The findings of its study prompted the CMA to make a number of recommendations to the government, notably including the establishment of a Digital Markets Unit (DMU). This month, the government agreed to establish the DMU, based within the CMA, from April 2021 and committed to legislate to this effect when parliamentary time allows it.

The exact scope of the DMU is still unclear. The government suggested that it would consult on the specifics in early 2021. For now, the mandate of the DMU is said to include maintaining and enforcing a code of conduct setting out the limits of acceptable behaviour. This will apply to companies deemed to have a “strategic market status”. There are no further specifics on what restrictions might be contained in the code or which companies meet the necessary criteria; however, it seems likely that at least Facebook and Google will be included.

The regulation of technology companies is a widely debated topic at the moment. It featured prominently in the US presidential election and various national jurisdictions are considering their options. In its July 2020 statement, the CMA recognised that many of the issues it identified are not unique to the UK market and it expressed an intention to take a leading role globally in competition regulation. The coming year will provide evidence for assessing the efficacy of the CMA’s approach, as well as the effect of potentially divergent national regulations.

The price comparison website was fined £17.9 million this month for their use of broad ‘most favoured nation’ (MFN) clauses. MFN clauses in commercial contracts are often used to ensure that one party is given the best possible deal by the other, or that no third party is given a more favourable deal. In this instance, the MFN clauses prevented home insurers from offering lower prices on other comparison websites. This would guarantee that ComparetheMarket could offer the best prices to their customers.

The CMA found that the MFN clauses prevented ComparetheMarket’s competitors from beating them on price. This limited the ability of the market-leading company’s competitors to expand and challenge the dominance of ComparetheMarket. The CMA deemed that this restricted competition and resulted in higher prices for consumers. As such, ComparetheMarket was found to have breached section 2(1) of the Competition Act 1998 (the Chapter I prohibition) and Article 101 of the Treaty on the Functioning of the European Union (TFEU).