Interview with Molly Lewis, an associate at Freshfields Bruckhaus Deringer and board member of PRIME 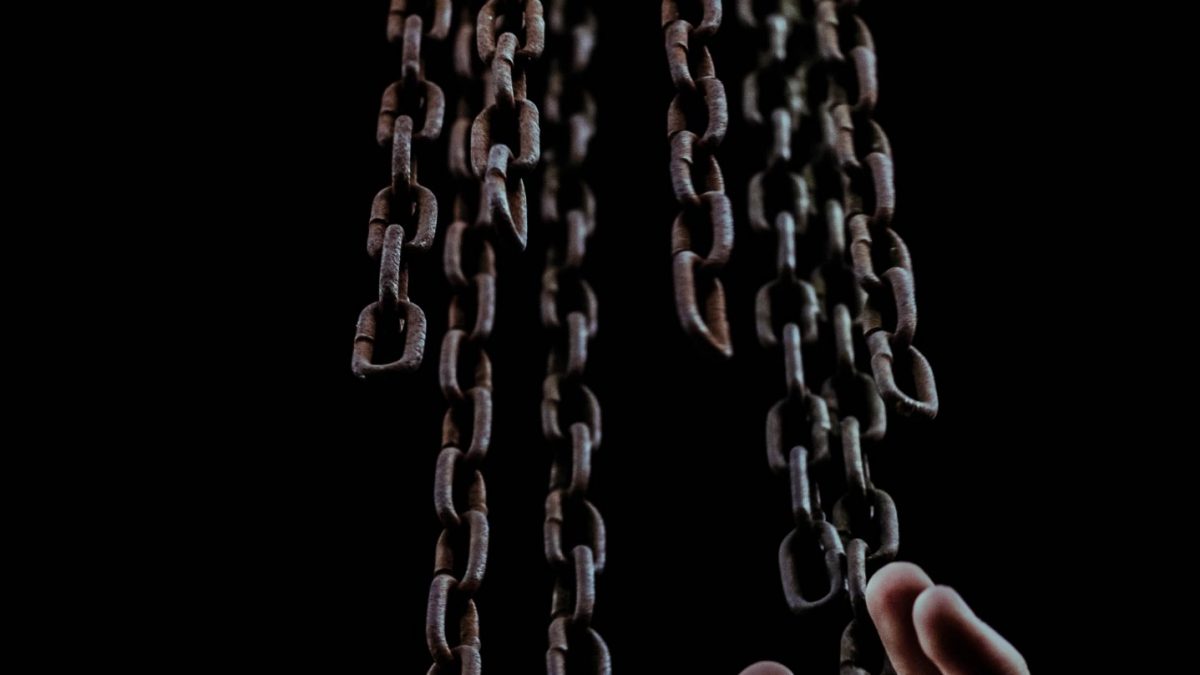 What does Freedom of Religious Practice really mean?

So why is freedom of religious practice so important? By putting your thoughts and beliefs ‘into action’ you can practice your religion without feeling pressured to follow a certain belief or religious practice. For example, a Christian will be able to wear a cross around her neck if she wishes to do so and a Muslim woman will be able to wear a hijab without being discriminated against by someone who doesn’t express and practice that particular religion. This idea of being able to express and practice your religious view without prejudice is one of the most important concepts of our society – it shows that our society respects every individual citizen and allows them to develop their identity while feeling safe and free.

However, a problem arises when your right to freedom of religion interferes with the rights of others- potentially causing or threatening to cause them harm. There are cases where the freedom of religious practice will conflict with concepts such as personal autonomy, protection of bodily integrity or respect for someone’s private life. One of the most awful examples of such cases, are in the context of female genital mutilation, also known as FGM.

But what do we mean by FGM?

FGM is practised predominantly within certain Muslim societies, but it also exists within some adjacent Christian and animist groups. The practice isn’t required by most forms of Islam, and various fatwas have been issued forbidding FGM, favouring it, or leaving the decision to parents while advising against it. However, this procedure which is disguised as a ‘religious requirement’ is more of a requirement of how certain cultures, tribes or small villages, think that this is what the religion dictates to do. Very unfortunately, FGM practitioners think that this practice will ensure that women remain pure and not endanger their “purity” with sexual pleasures before their marriage.

Tragically though this concept of purity actually results in torturing many millions of women around the wold. The practice involves partial or total removal of the female genitalia and therefore leads to extreme pain, health defects and sometimes even an inability to get pregnant or give birth.

But the legal, philosophical and political issues that this vile practice of FGM raises are not just about balancing Article 18, respect for your own choices and decisions and acts of torture and severe bodily harm. FGM also raises questions on whether young girls have actually bodily autonomy: whether they are the true owners of their bodies or if their parents. Usually fathers are the ones who can make the decisions on their behalf. The principle of bodily integrity dictates that everyone, with the obvious inclusion of children, has the right to autonomy and self-determination and so the only person who can make a decision about one’s body is that person. Only that person.

Technically, when a mother pierces the ears of her baby girl that action would potentially amount to a breach of bodily integrity. But millions of girls around the world face extremely more serious breaches of their bodily integrity when they are forced to have their genitilia cut down in order to ‘ensure that they are pure’ or ‘protect the family name’. Parents are the ones who are supposed to keep their children safe and secure and so the law has enabled them to be the ones who make their medical or any other serious decisions. But this ‘flexibility’ for the parents to be the decision-makers has also very tragically led to FGM. Governmental bodies in developing countries are not willing to intervene in family private matters and thus parents can “unilaterally” agree for FGM to be performed on their daughters. Young girls, often as young as three, are having FGM carried out on them and at such young ages could never validly consent since their minds are unable to comprehend the impact and potential consequences of this vile practice.

An argument can also be made that when older women are subjected to FGM their communities are breaching their bodily integrity. In some very small, poor and undeveloped communities, such as communities that exist in Mauritania where there are very poor households a lack of education and a lack in accessing medical treatment means women are brought up with the ‘fact’, not the ‘choice’, that FGM is what they have to do. Therefore, it is almost impossible to argue that those women can validly and effectively consent to this barbaric practice.

International bodies such as the United Nations and Amnesty International are trying to root out and abolish this practice, but unfortunately, they have been unsuccessful so far. The root of the problem is that the practice is deeply rooted within communities that interpret human rights differently as to what we interpret human rights to be in developed States. Thus, the fact that Article 18 exists does not offer a pragmatic solution. The only way that the problem could be solved is if the international bodies, that have human rights protection as their objective, try to understand the community frameworks and traditions of those countries where FGM is widespread, then educating citizens on the importance of women and girls’ rights and the inhumanity of FGM. If that takes place, then we should be hopeful that this vile practice will be eradicated.

And finally, has the Covid-19 pandemic impacted FGM?

The Covid-19 pandemic has laid bare just how much work remains to be done in order to wipe out FGM. Two million girls who would otherwise be safe from the practice are believed to be at risk over the next few years as a direct result of the virus and its consequences. As lockdowns continue, schools close, and economies slow, many families have been spurred into action over the fate of their daughters. The most tragic thing is that instead of the pandemic being seized as an opportunity to unite, we instead have seen that it is just a cover for many more human rights abuses to take place.