Clear the Lobby: What laws are MPs voting on this week (w/c 5th October) 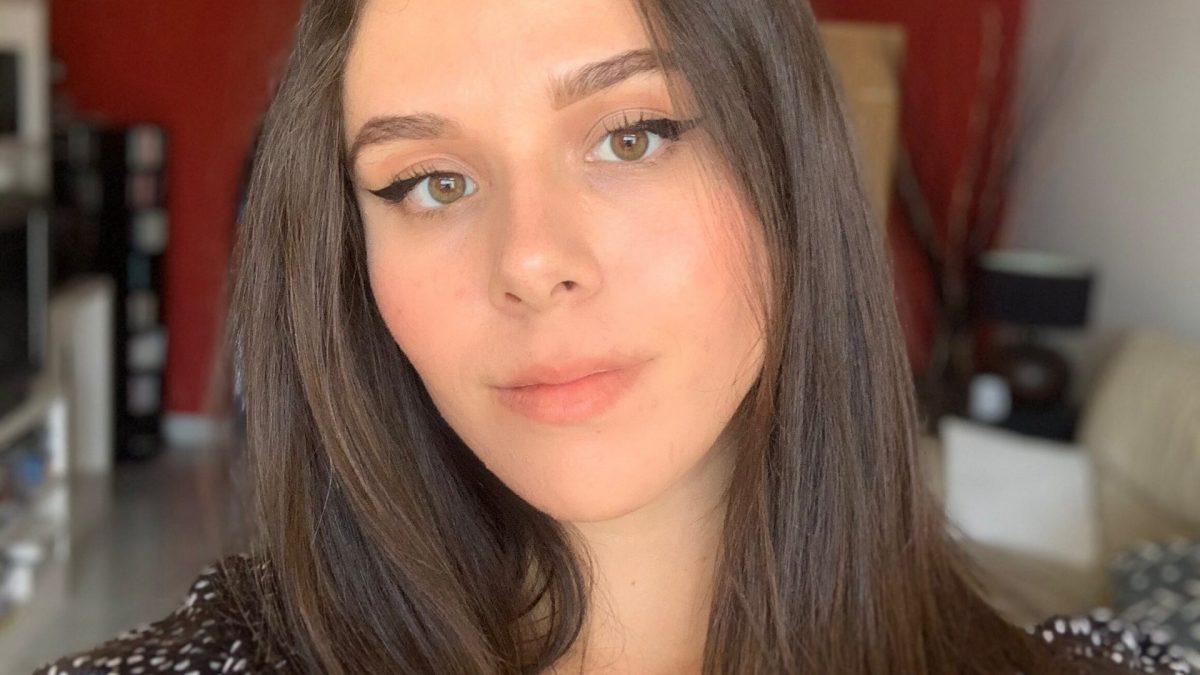 The Student Lawyer talks to Aisha Morales, President of the UN Women UK Warwick society about the challenge of raising awareness of gender equality on university campuses as the new academic year looms in.

Hi Aisha, it is great to have you. Please introduce yourself and the UN Women UK Warwick to the readers.
Hello TSL, my name is Aisha, and I am a fourth-year Modern Languages student at the University of Warwick. I co-founded UN Women UK Warwick back in 2019, and we have had a range of events since then, from workshops, debates and joint events with other organisations, such as the Coventry rape and sexual abuse centre and Vodafone. We aim to raise awareness about gender equality on campus and in the local community, ranging from issues that are happening on both university and International levels. By that, I mean talking about our personal experiences, challenging topics that are close to us, but also acknowledging the forms of oppression, which are experienced by females abroad. To give an example, one of the campaigns targeted to raise awareness of female genital mutilation. This way, we try to recognise the different forms that discrimination can adopt.

Tell us something about your recent campaigns. And which ones are your personal favourites?
We organise a lot of talks and discussions like many other societies. One of my favourite campaigns, however, was in collaboration with the Coventry rape and sexual abuse centre, during which we discussed the topics of harassment and sexual assault. Talking about the fears that many women have to endure walking the streets in the evening, merely having to bring a jacket to an event fearing that their outfit will be considered ‘provocative’ was eye-opening to some of the attendees. Furthermore, listening to the experience of others, who advised on how to treat people who have just experienced a traumatic event is invaluable.

Another campaign, initiated by UN Women UK is the Draw a Line campaign, which aims to raise awareness of the treatment of rapists and lack of their prosecution internationally.

Some of the most impactful campus events have been those only involving short interactions. We quickly learnt that at times, the idea is not to engage in an in-depth discussion, but introduce an idea to an individual. Raising awareness is as essential, trying to remedy, debate and actively challenge an issue.

During our talk, you mentioned the importance of creating a ‘safe space’ for young people on campus. What does that mean?
It means that any discussion that takes place is based on the premise that someone wants to share willingly, and others listen out of their personal choice. But we have to keep in mind that talking about specific topics can be triggering. Therefore, it has been important to us to highlight “the choice to listen”, in other words, whether someone wants to take part in a debate, emphasising that deciding to leave an event is perfectly fine.

Creating a non-judgmental safe space is crucial for encouraging open discussions. We do not understand the experiences of others, and some talks can be triggering. Even accepting responsibility or recognising you have done something wrong may trigger an emotional response. And that is okay. In short, listen and respect, and know that you will be respected back.

During our events, we share this disclaimer with the attendees, and when someone chooses to leave, a member of the executives will talk to them outside, making sure that they are okay and do not need someone to stay with them.

Everybody is different, but we have to learn to defend one another.

Taking into account that student movements are fundamentally different from general campaigns, the way students are approached needs to be tailor-made to this particular group. What are the struggles that you recently encountered as a newly established society?
One thing that surprised us was the overwhelming issue with the word ‘Women’ in the name of the society. Males do not feel welcome, and often even intimidated, due to the fear of being personally blamed for stereotypical male behaviour. That may be partially caused by some (mis)interpretations of feminism.

Some males actually confessed that challenging their own behaviours has been a difficult process. And we sympathise with that, and we understand that change is laborious. It isn’t easy to get everyone involved and interested, but when it happens, it is a very fulfilling moment for the whole UN Women UK Warwick team.

Why is there such a strong stereotype of shaming men for defending feminism?
I believe that it is caused by what some people think that feminism stands for: only women can be feminists or the association between feminism and the hate of men. As Emma Watson said in her speech as the UN Women Goodwill Ambassador, feminism, by definition, is: “The belief that men and women should have equal rights and opportunities. It is the theory of the political, economic and social equality of the sexes.” She also called those who helped her throughout her studies and work inadvertent feminist; that is people who ensure gender equality in their areas naturally; for them, there is no gender in consideration when acting.

You don’t need to be actively and publicly defending gender equality to be a feminist. You also do not need to call yourself a feminist.
The controversy surrounding feminism, especially the radical forms of it (which often depart from the idea of equality), is what coined the term as problematic. Feminism is a broad concept, there are many branches, but what we truly focus on is the equality between men, women and all genders.

Asking men ‘Are you a feminist?’ is a question which is often met with hesitation, but asking ‘Do you think that men and women should be treated as equal?’ received overwhelming support from the majority of males.

Everyone is welcome to our events, no matter their gender, religion or nationality since our goal is to debate more about gender equality, but also learn about other’s perspectives on the matter. It is only by learning and understanding the position of others, even if they’re against gender equality, that one can ‘fight’ and try to convince them of its utility.

What advice would you give to other campus societies trying to raise awareness on societal and other issues?
Make sure that you involve everyone – in the university setting, especially consider different degree backgrounds. Raising awareness on a particular matter should not preclude you from learning other things along the way, and simply becoming a more well-rounded and conscious individual.

A massive thank you to Aisha. If you would like to have a look at the UN Warwick UK Women events, please check their page, or join their first debate of the new academic year this Thursday here.