Interview with Tracy Tsao, a future trainee solicitor at Rosenblatt

COVID 19: Coping with the Virtual Life as a Student 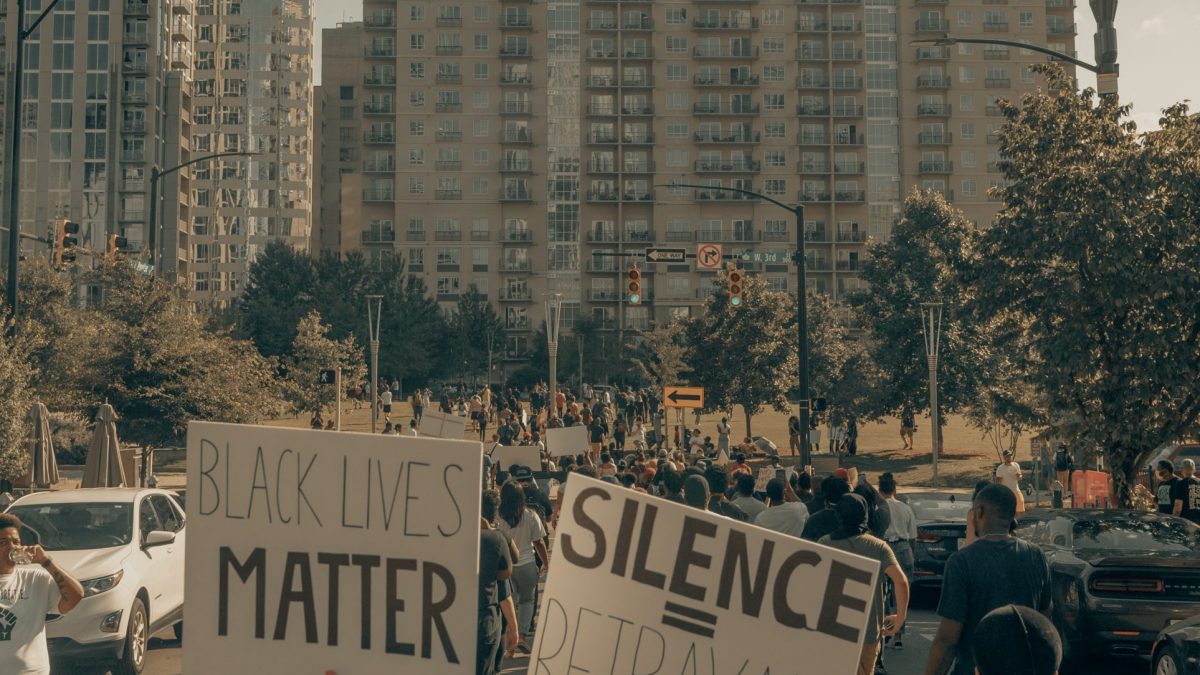 The Black lives matter movement is non-arguably one of the most historical events of modern times. The toppling of the slave merchant Edward Colston’s statue in Bristol to British Universities looking back and reviewing if it made any benefits from slave trade are vital developments for black lives. However, did it take a death to spark this change of mindset?

The key factor that came in light due to George Floyd’s death is the subjective use of power by the police. Though there is relevant training for the individuals wishing to qualify as the police in place, there is no training to what constitutes the reasonable force to be exerted when dealing with crime. If this gap in the system is to be justified, it can be said that the decision of what constitutes as reasonable force is to be made by the police, who has undergone the relevant training for being part of the police force. Therefore, though the decision of customary or situational judgement is expected to be made by the police in the most efficient way possible, the issue is when they have to combine their judgement with codified standards and how objective oriented can they be to prevent personal biases impacting their actions.
However, this has proven to be a vast concept to follow in practice. Efforts have been made by the law enforcement community to simplify these situations, including promising strategies such as ‘community policing’. From a police forces perspective, law enforcement in the United States continues to be dangerous work.

Citizens seldom learn of the countless incidents where officers choose to hold fire and display restraint under extreme stress. Research has shown that even well-trained officers are not consistently able to fire their weapon in time before a suspect holding a gun can raise it and fire first; this makes split-second judgments, even under “ideal” circumstances, exceptionally difficult. As there is no written guidance is provided to the police officers, the standard can be examined from the point of the rule of law, which is that excessive force offends the rule of law. But it is often hard to determine whether the force was excessive or not until something serious happens as a result of that force.
For example, on Staten Island, NY, the July 2014 death of Eric Garner because of the apparent use of a ‘chokehold’ by an officer sparked outrage. In November 2014, Tamir Rice was shot by police in Cleveland, Ohio. He was 12 years old and playing with a toy pistol. The main problem lies within the system, as discussed below: FBI Director James B. Comey stated the following in a remarkable February 2015 speech: “Not long after riots broke out in Ferguson late last summer, I asked my staff to tell me how many people shot by police were African-American in this country. I wanted to see the trends. I wanted to see the information. They couldn’t give it to me, and it wasn’t their fault. Demographic data regarding officer-involved shootings is not consistently reported to us through our Uniform Crime Reporting Program. Because reporting is voluntary, our data is incomplete and therefore, in the aggregate, unreliable.”

This proves that even if it can be proven through evidence that racism leading to an exertion of unreasonable force by police was in place, there is insufficient support from the system to prove it. This proves that there is an inherent lag within the system due to a lack of definition and guidance regarding which procedure to follow, where the police might have become habituated to behaving in such manner without answerability.
Police and the justice system are made up of educated and learned individuals who know what is right for society. However, if there are statistics to prove injustice, then it is also the responsibility of the same people to change the law for the betterment of society.

When chanting to “change the law”, the reference is to establish strict parameters to identify unethical individuals within the police and justice system, rather than look into their past once an irreversible act has been committed.