The Climate Crisis and the Legal Industry 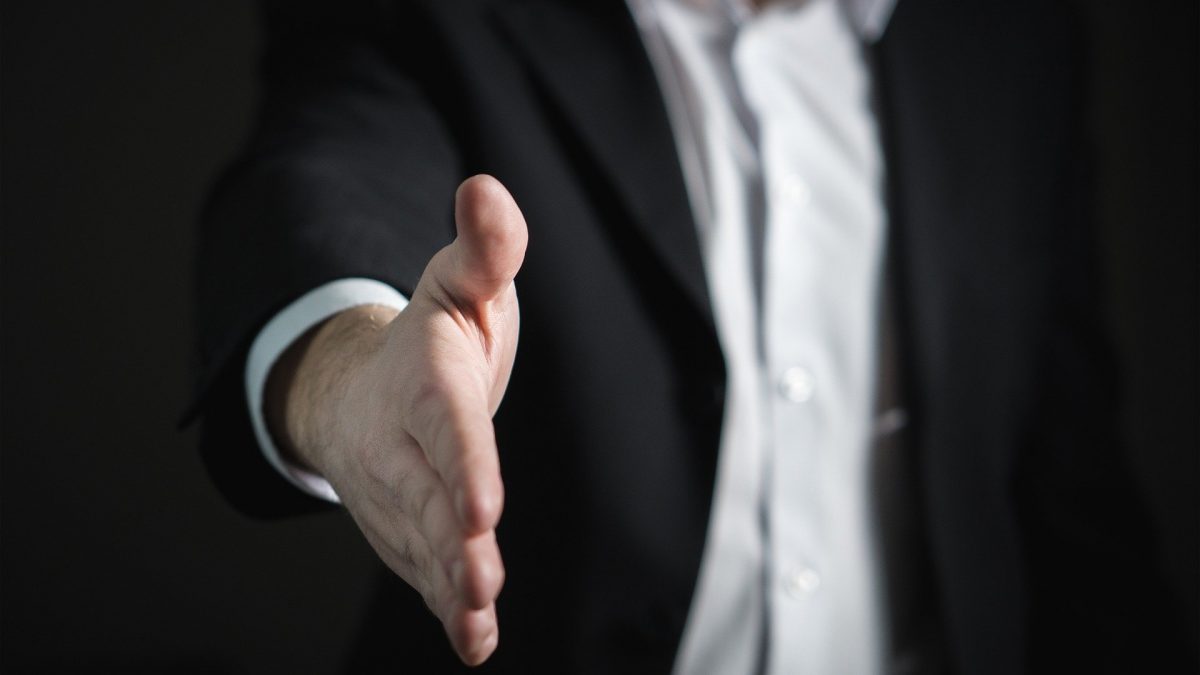 Anyone who has been following the news in mergers and acquisitions will be aware of the Fiat Chrysler Automobiles (FCA) and Groupe PSA (PSA) merger that was announced on the 18th December 2019. The deal is estimated to be worth close to £35 billion, and the merged entity will be known as ‘Stellantis’. First, let us look at some key details about the companies prior to the announcement of the merger: the two companies together sold 8.7 million vehicles last year, with revenues of just under £144 billion. Employees of the two businesses total an estimated 410,000, and generated operating profits of almost £10 billion between them.

If those figures don’t give you somewhat of an understanding of how colossal this deal is, hopefully these details will: the merged entity would be the fourth largest car manufacturer in the world, becoming a 15-brand automotive behemoth. The PSA Group owns Citroën, DS, Peugeot, and Vauxhall-Opel, while FCA’s brands include Alfa Romeo, Chrysler, Fiat, Dodge, Jeep, Lancia, Maserati, and Ram.

The main driver (no pun intended) of the merger is Carlos Tavares, who is PSA’s CEO, as well as chairman of the European Automobile Manufacturers Association and is set to be the merged group’s CEO. He has stated that the merger would deliver at least €3.7 billion in synergies. Lets quickly define synergies for those who are not as well versed with M&A terminology. Synergies are when the combination of two companies results in a company that is more valuable than the sum of the two i.e. value creation. There are two types of synergies, cost saving synergies (redundancies, cutting down on office space, consolidating operations, economies of scale etc.) and revenue generating synergies (cross marketing, increased research and development capabilities and freedom to raise prices due to less competition, which we will revisit later on).

The original purpose of the merger was to spread the costs of autonomous and electrical vehicle production. This is no surprise when one takes a wider look around the automobile industry: Tesla became, albeit only for a couple of days, the world’s most valuable car manufacturer as their share price briefly eclipsed Toyota’s at $1,000, pricing their market capitalisation at over $185 billion. Furthermore, the UK, as part of its pursuit to reach net zero carbon emissions by 2050, pushed forward a new ban on the sale of petrol, diesel, and hybrid cars from 2040 to 2035. These two seemingly loosely related stories all point towards the trend of electric, environmentally friendly automobiles becoming more mainstream, and that there is pressure being applied by governments globally to amplify this trend, and the consolidation of research and development that this merger would enable makes perfect business sense. Furthermore, Carlos Taveres has called for radical steps to increase the affordability of electric cars such as “shrinking the company’s real estate footprint” and cutting costs across dealerships, offices, and suppliers. He has also implied recently that the terms of the planned merger are not set in stone and could be revisited as they observe the “magnitude of the rebound” in both entities.

These statements from Taveres indicate a dramatic shift in the commercial landscape since the deal was first announced, as almost all industries have had to suffer the crushing effects COVID-19 is consistently having on the global economy. The recession that the lockdown has caused, has seriously exacerbated the already prevalent issues in the automobile industry. The Society of Motor Manufacturers and Traders reported that the UK suffered its worst sales slump in April, 97% down from April last year. This now makes consolidation in the automobile industry not only favourable, but potentially imperative for survival.

Now let us reconsider one of the revenue generating synergies I mentioned earlier on, the price inelasticity of demand that would arise from the potential high barriers to entry and a deepening of the existing oligopoly that exists in the automobile industry. Let me define what an oligopoly is. An oligopoly is a type of market structure where the industry is dominated by a few, large sellers, leaving very little room for smaller competitors. This creates concerns for anti–trust authorities. The adverse effect on competition that is likely to occur due to this merger is why the European Commission has launched an investigation into the impact this merger would have on competition in the commercial van market, which the merged entity would have a significant stronghold in. PSA and FCA would collectively own more than a third of commercial vans in the market, which is more than double the amount of their closest competitors.

The focus on commercial vans is very forward looking from the Commission, and as the high street has struggled during lockdown and will continue to struggle in the future with the decline in retail and rising dominance of online shopping, commercial vans used by couriers will only grow in demand and importance to the economy in the coming years. Margrethe Vestager, Executive Vice President of the Commission has said “Commercial vans are important for individuals, SMEs and large companies when it comes to delivering goods or providing services to customers. They are a growing market and increasingly important in a digital economy where private consumers rely more than ever on delivery services.” She also continues to say that “We will carefully assess whether the proposed transaction would negatively affect competition…”.

Whilst Vestager has valid points and everyone knows that anti-trust bodies exist to encourage competition for the benefit of the consumer, it can be argued that considering the current circumstances, anti-trust bodies should be more generous and take a more balanced approach during economically uncertain times like this. An example of a more balanced approach would be the recent clearing of Amazon’s investment in Deliveroo by the UK Competitions and Markets Authority (CMA) after considering a deterioration in Deliveroo’s financial position as a result of the coronavirus (COVID-19). If the European Commission continue with a tough agenda, it could be damaging for consumers in the long term as the inability to consolidate may cause the demise of significant businesses in certain sectors resulting in less competition. It could also cause less innovation and advancement in the industry which could stifle growth in the sector.

In terms of what this means for lawyers, this story is a shining example that even in times of economic contraction, mergers and acquisitions continues to be a busy sector. The legal teams of both companies will be more than busy in the coming months as the merger aims to finalise at the inception of 2021, and it shows that an acute level of commercial awareness is required from solicitors to be able to anticipate events such as these. The lawyers knew that the merger would draw interest from anti–trust authorities, and knowing this, scheduled it into the timeline of the merger. If these events were not anticipated, and the deal was pushed back by several months, and possibly stopped form even taking place, the clients would be absolutely appalled with the service they have received. This is an example of exceptional commercial awareness from their respective legal teams.

Now to leave you with something to ponder. Do you personally think that anti-trust bodies should continue to clamp down on big mergers to preserve smaller competitors, or do you think the benefits gleaned from the merger would outweigh the loss of competition? Do you think the FCA and PSA merger should go ahead or not? What do you think lies ahead for the mergers and acquisitions industry?