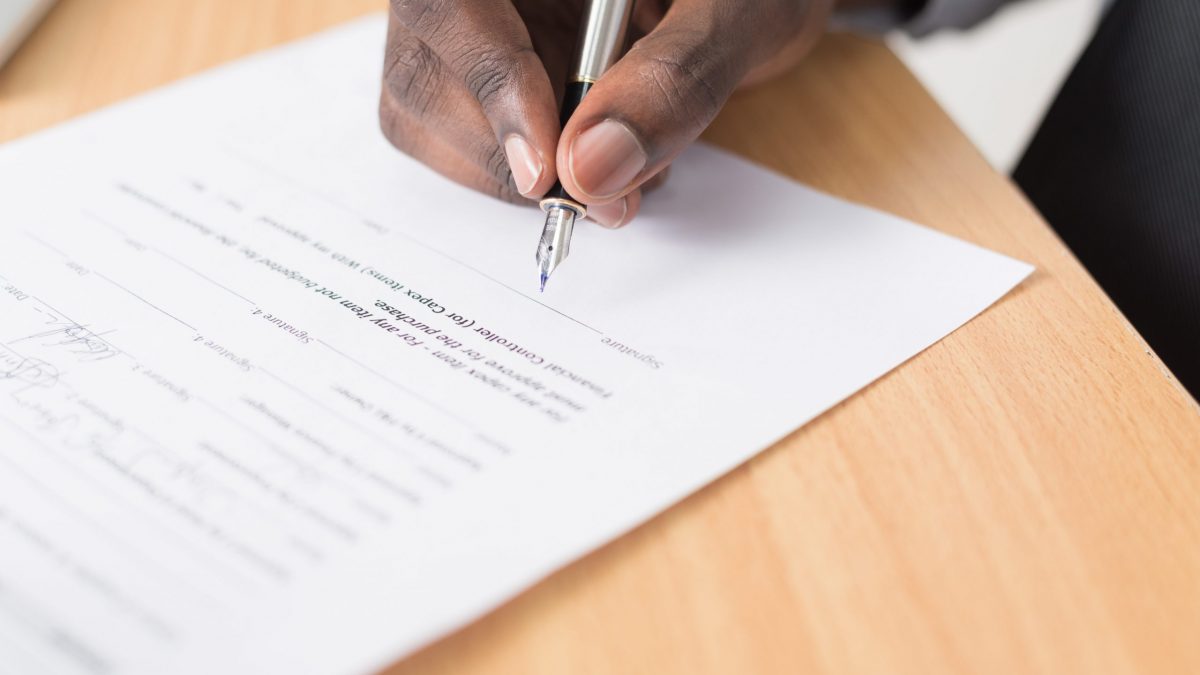 The normative debate surrounding the role of the penalty doctrine in English Contract Law has remained largely unsettled. Indeed, many commentators view the gordian knot ‘remaining’ post-Cavendish as having created an ‘incoherent, uncertain and unjustifiable’ mess. This includes Morgan (2016), who labels it as ‘unlovable but untouchable’, alongside members of the bench, such as Lord Diplock in Robophone, criticising the doctrine as ‘anomalous’, and the Supreme Court in Cavendish, calling it an ‘ancient, haphazardly constructed edifice’. Certainly, this discomfort stems from a fundamental tension between two conflicting principles in Contract Law – the doctrine of protecting parties against inequality of bargaining power, against the principle of freedom of contract. This Article therefore seeks to perform a litmus test on whether (i) the penalty doctrine actually does addresses the problem of inequality in bargaining power, (ii) whether the post-Cavendish edifice of the penalty doctrine cuts any ice in striking an appropriate balance between inequality and freedom of contract, and (iii) if the penalty doctrine is an ‘incoherent, uncertain and unjustifiable mess’. In the final analysis, I will conclude that the penalty doctrine should be replaced by other limiting factors such as unconscionability. This will finally untangle the gordian knot, leading to the creation of a far more balanced role between the two conflicting principles in the Law of Contract.

The Case for the Penalty Doctrine

Against the view of Morgan, Andrews (2015) posits that orthodoxy has shown that the penalty doctrine ‘prevents the innocent party from stipulating for flagrantly punitive sums at odds with English Law’s compensatory focus’, which can be used to compel the ‘guilty party to soldier on to avoid paying heavy penalties in event of a breach’. This is the traditional justification – which the Supreme Court in Cavendish recognised as well. McKendrick (2018) therefore posits that this normative justification is all the more pressing against the ‘backdrop of an inequality in bargaining power’, where the idea of ‘freedom of contract’ might be illusory with weaker parties (often consumers or small and medium enterprises) forced to accept severe penalty clauses imposed on them by more powerful entities in the world of commerce. Although it might be said that the introduction of the CRA 2015 prevents consumers from being liable for paying a ‘disproportionately high sum of compensation’ (pursuant to Schedule 2 of said Act), it is submitted that this provision does not cover small businesses, as s2(3) only allows protection to be accorded to ‘individuals acting wholly outside that individual’s trade, business, craft or profession’. Indeed, the Law Commission in 2005 (No. 292) recommended similar protection against inequality in bargaining power to be extended to businesses which employ ‘less than nine people’, but this was not acquiesced by Parliament. At first glance, the doctrine appears to be rebalancing the inequality in bargaining power in the commercial arena.

However, it is questionable whether the present form of the doctrine serves such a rebalancing function. It is necessary here to draw a bifurcation – the doctrine, unlike Australian Law (Andrews v ANZ in the Australian High Court) only applies to secondary obligations (for breach of contract), and not primary obligations, as emphasised in Cavendish. What this means, as echoed by Lord Sumption and Neuberger in Cavendish, is that the potency of the penalty doctrine can be avoided through means of ‘clever drafting’. McKendrick provides such an example – a charterparty providing that a different rate of hire being applicable when one party has breached a contract. Likewise, this bifurcation between primary and secondary obligations can be challenging to distinguish. As in Cavendish itself, Lord Hodge did not agree on the classification of one of the clauses on appeal. This marks out the fact that the distinction between primary and secondary obligations can be arbitrary, lending weight to Morgan’s (2016) argument that the doctrine should be abolished altogether. This is further bolstered by Denning LJ’s observations in Bridge v Campbell, in which the position – where a guilty D receives protection through the penalty doctrine when he breaches a contract, but not if he does not breach the contract, creates an ‘absurd paradox’ in Contract Law. This leads to a preliminary conclusion – the penalty doctrine is inadequate, with loopholes going around the protection of weaker parties, especially given the fact that penalty obligations can be framed as primary instead of secondary obligations, hence allowing parties to simply sidestep the operation of this doctrine.

Is the post-Cavendish form of the doctrine normatively balanced?

However, against the preliminary conclusion that the penalty doctrine is inadequate, is the Supreme Court’s position in Cavendish. Here, the majority argued that extending the reach of the penalty doctrine would lead to an even greater interference on freedom of contract. In Andrew’s view, the idea that freedom of contract could be ‘unqualified’ would create problems – hence imposing restrictions against excessive measures taken by strong-armed parties in contract law can be justified. What Cavendish does to this doctrine, then, represents a narrowing of said doctrine from the Dunlop era. In the past, a clause can be invalidated as a penalty if it is ‘extravagant and unconscionable’ as compared to the greatest loss which could be caused by the breach. The test in Cavendish sees a narrowing of this test with a clause being a penalty only if ‘the impugned provision is a secondary obligation which imposes a detriment on the contract breaker out of all proportion to any legitimate interest of the innocent party in the enforcement of the primary obligation’. The modern position set out by Cavendish continues the judicial tenancy invoked in cases such as Murray to remove the previously rigid fetters on freedom of contract in the traditional doctrine. The Supreme Court in Cavendish acknowledged that a party who seeks to deter the other side from breaching a contract through a detriment plays a legitimate action, which can be comparable to contractual inducement, as the idea of freedom of contract has underpinnings of commercial justification. In this regard, dissenters against the idea of freedom of contract such as Andrews can no longer be said to be totally accurate, as this decision emphasises that the principle of freedom of contract should be respected to a far greater extent – it is now much less likely that a penalty clause will be struck down.

Nevertheless, Morgan cautions against a presumption of stability post-Cavendish. The doctrine still represents an interference into the principle of freedom of contract in its current form, unlike other accepted doctrines such as duress or unconscionability, and the endpoint of this is that it could cause uncertainty in the rule of law. His line of argument proceeds that even if the penalty doctrine is more often invoked than successfully granted by the courts, the creation of litigation leads to the enforceability of contractual obligations being in doubt, preventing ‘crisp, clear rules’ from surfacing in English Contract Law. Likewise, Summers (2017) posits that the idea of a ‘legitimate interest’ is vague and looking at cases such as ParkingEye shows that it is the legitimate interests of society at large, and even third parties, which must be taken into account in this legitimate interest calculus. Indeed, although the move towards a narrower view post-Cavendish is commendable, this still leaves uncertainties in English Law.

Is the penalty doctrine ‘incoherent, uncertain and unjustifiable’ in English Law?

The penalty doctrine can be argued to embody certain merits, as well as flaws. I believe that the key question to ask is whether the penalty doctrine is the most appropriate principle to be employed by the courts in resolving the tension between the bifurcated principles of inequality of bargaining power and freedom of contract.

I am of the view that although the penalty doctrine can be incoherent (observing the evolution of the test from Dunlop to Cavendish), uncertain (the idea of a ‘legitimate interest’ remains questionable), it is surely not unjustified if we were to respect the idea of an inequality in bargaining power. However, if I were to take the normative idea of protecting weaker parties as the basis of the penalty doctrine, I believe that this could be replaced by comparative doctrines such as unconscionability. This view aligns with the underpinning emphasis on unconscionability as seen throughout Cavendish and forms the basis of Lord Hodge’s formulation of an alternative test in Cavendish. Viewed thus, this would allow the courts to address issues of inequality in bargaining power without interfering into the principle of freedom of contract too drastically.