Can Intentionally Spreading COVID-19 Land You Behind Bars? 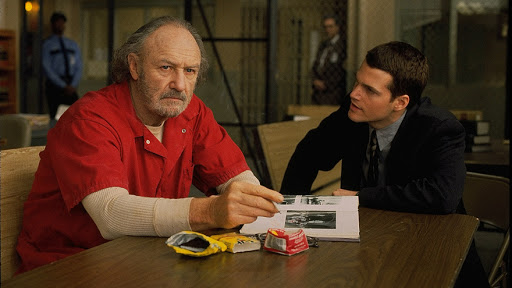 This article is part of a series to help students improve their advocacy skills and also debunk some movie myths. The Student Lawyer aims to provide students with a number of resources to help improve their employability. We decided to do legal movie reviews to give you some tips on how to be better lawyers through an engaging medium (i.e. through films and movies), that many of us enjoy quite regularly. If you haven’t seen any of the movies that we post about, please go ahead and watch them, you will not be disappointed. It also helps to be productive during the summer and the bonus is, it can play a role in helping you determine whether you enjoy the thrill of being in court as a barrister or prefer the solicitor route!

The Chamber (1996) is a crime thriller based on the novel of the same name written by John Grisham. It tells the story of Adam Hall (played by Chris O’Donnell) and his quest to get his grandfather, Sam Cayhall (played by Gene Hackman), pardoned for the murder of two young children. The film deals with themes of racism and we see how people can become indoctrinated by the Kul Klux Klan. The theme of racism is apropos given recent events and it is something that will be discussed in relation to this film.

Skills to pick up from this Film:

The film shows us the different sources that one can use as evidence. There won’t always be something that exculpates a client; however, it can mitigate their offence, or it can be used to ensure that correct procedures are followed. I realised the breadth of sources that can be used in a case during my InsideSherpa virtual internship with Pinsent Masons. One of the tasks involved using the IBA Council’s guidelines to determine whether a law firm could use an arbitrator that was involved in another case. This really made me think, as in university we primarily use cases, legislation, journals, etc. We are not introduced to the variety of sources at our disposal when litigating a dispute. I would definitely recommend trying out a virtual internship using InsideSherpa’s system, it can help to improve your analytical skills and give you an insight into different areas of law.

The film also deals with issues relating to justice. The main plot point of the film is Adam Hall attempting to stop his grandfather, a Klansman, being put to death for his crimes. The death penalty has created a dichotomy in American politics and recent research has found that many people on ‘death row’ have been found innocent long after they have been executed. Thankfully, the death penalty has been abolished in the UK and hasn’t been used since 1964. Throughout the film, Adam Hall is trying to get his grandfather pardoned by the Governor of Mississippi. This is not a power that government officials have in the UK, this power rests with Her Majesty Queen Elizabeth II, it is known as the royal prerogative of mercy and it is very rarely used. In fact, it was last used to posthumously pardon Alan Turing, a World War II codebreaker, in 2013.

Finally, I would like to discuss what is currently going on in the world. The Student Lawyer recently published a statement on the recent events surrounding the murder of George Floyd. I would like to use this platform to discuss this further. I believe that it is incumbent upon us, as law students, future lawyers and members of the general public, to stomp out injustice and prejudice wherever it may rear its ugly head. We mustn’t acquiesce to prejudice and institutional injustice; we must promote access to justice, and we must banish institutional racism from the United Kingdom and beyond. I would recommend that you attempt to educate yourself on matters of racism and particularly the plight of black people in the United Kingdom. Remember the names of George Floyd, Sheku Bayoh, Rashan Charles, Edson Da Costa and too many more that were victims of injustice. We cannot stand idly by while injustice is so prevalent within our communities and the wider society. Education on matters of prejudice is essential because:

“The greater our knowledge increases the more our ignorance unfolds.”–   John F. Kennedy

We hope this long epoch of suffering and injustice comes to an end and we hope that the rights of black people within our society are finally upheld. Black Lives Matter and it is time that the public policy in the United Kingdom, the USA and the rest of the world recognised that.

This is the seventh article in a series of articles that The Student Lawyer will be publishing on films about lawyers and court cases, we want to give you the content that you want, if you have any recommendations, please contact The Student Lawyer or Makki Tahir on LinkedIn. 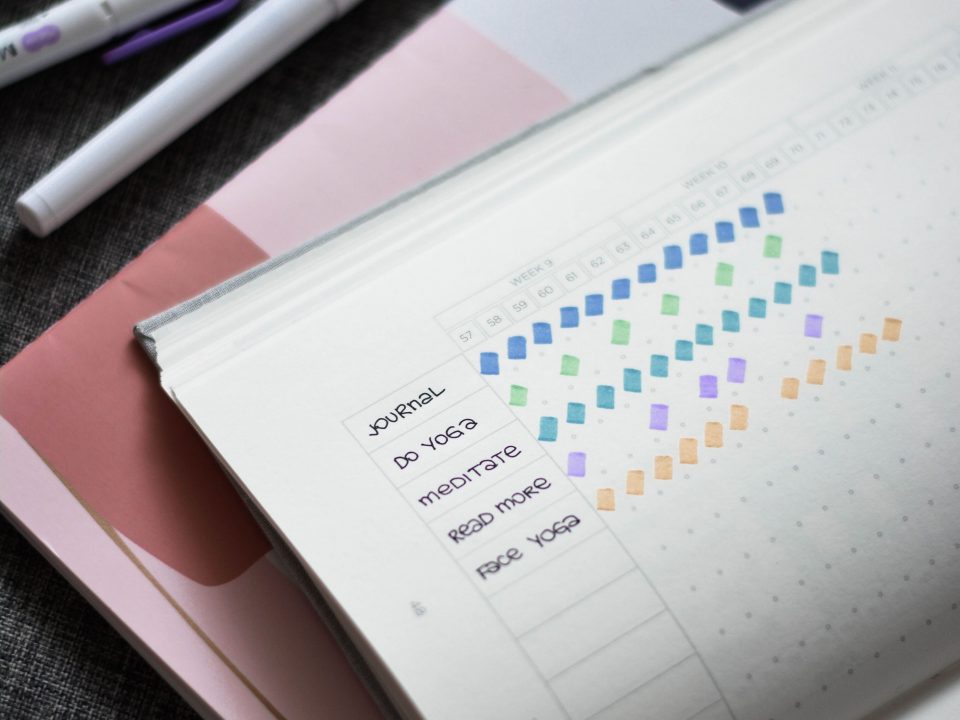