Can a Tenant Waive a Covenant for Quiet Enjoyment?

Benefits Of Blogging For Lawyers And Law Students

The Impact of COVID-19 on the Sports Industry 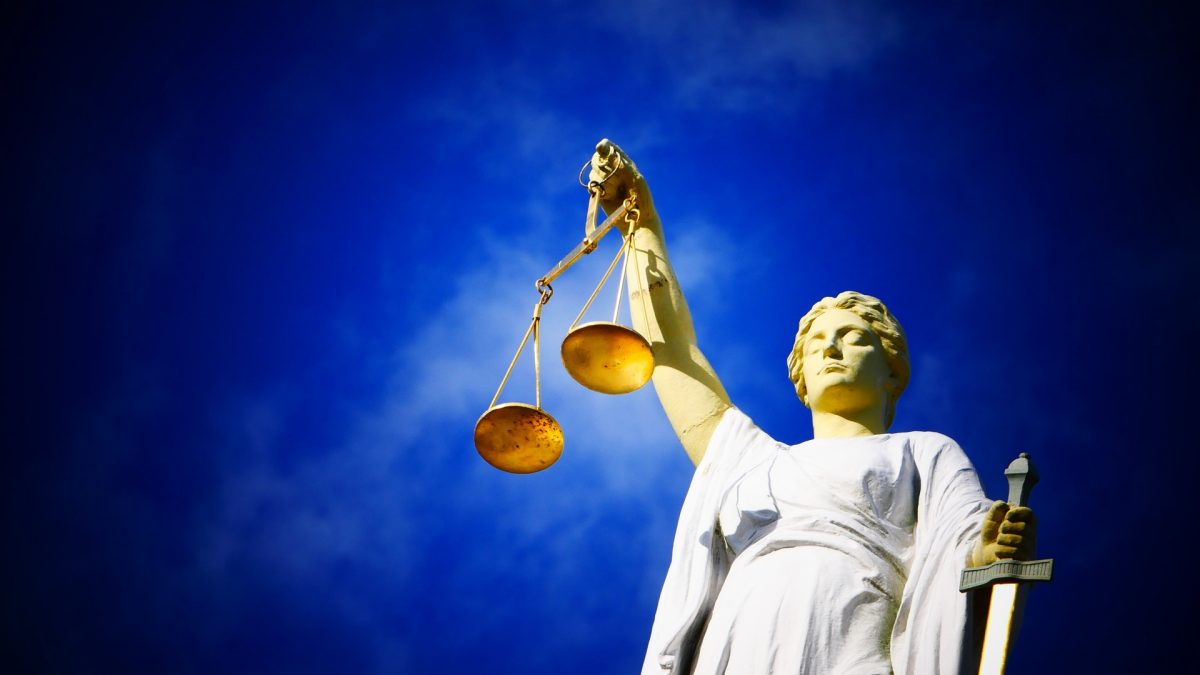 Don’t make a sound – I’ve got a covenant for quiet enjoyment.

Covenants by landlords to allow tenants quiet enjoyment of premises let to them are pretty standard and there are lots of cases around what is meant by that particular covenant. (For those of you yet to embark on the joys of Land law a quick translation of the first part of this – let’s go with “Promises by landlords to give tenants a bit of peace in the premises for which the tenants are paying rent”).

A recent Court of Appeal case has added a bit more to the story. In Jafari v Tareem Limited the court was asked to consider whether the waiving of rent due during a period of noisy disturbance could be taken into account to determine whether the landlord had taken all reasonable steps to minimise disturbance.

Building work was being done to premises in which the claimant had a dental surgery and he complained that the noise of the works disturbed both his staff and patients and caused him significant loss of revenue. It was common ground that the noisy work was restricted to certain hours only and the tenant claimant was not charged rent during the building work.

The court upheld earlier decisions that in considering whether there had been any breach of a covenant for quite enjoyment it was possible to look at what reasonable steps had been taken by the landlord to limit disruption. The court found that one such consideration was the waiving of rent.