Diversity in the English Legal System

How to get into Law as a non-law graduate 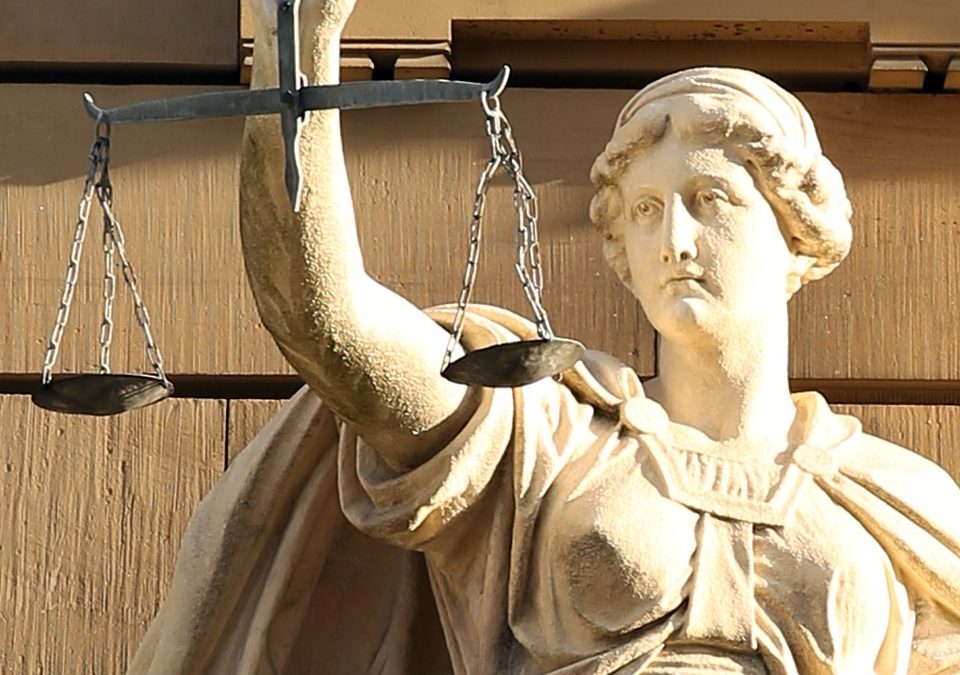 The Supreme Court will witness an historic case in October 2018. Historic, not because of its content or judgement, but because of who is making the judgement. Historic, because of what it means for diversity in the English Legal System. For the first time in the Supreme Court’s history, a case will be heard by a female majority.
On Wednesday October 3rd 2018 a case is being brought before the Supreme Court and will be heard by Lady Hale, Lord Carnwath, Lady Black, Lord Lloyd Jones and Lady Arden (currently of the Court of Appeal). With two male justices, and three female justices, the case will mark the first female majority for the Supreme Court. It will also be a landmark occasion for equality in the profession. 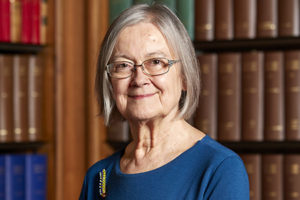 The appointment of Lady Justice Arden and Lord Justice Kitchin to the Supreme Court on the 1st October, finally makes it possible for a female majority to sit. Usually, five justices sit on the Supreme Court. This means that currently it is not possible to seat a female majority given the presence of only two female justices. However, the appointment of Lady Justice Arden, following Lady Hale in 2004 and Lady Black in 2017 makes this a possibility.

Despite this advancement the UK still has one of the least diverse judiciaries in the world. Following the two appointments in October, only 27% of the the Supreme Court is female, three out of the eleven judges. More concerning is that all the Supreme Court Justices are white. Therefore, there is no diversity in terms of ethnicity at the very top level of the English legal profession.

Diversity in the rest of the profession

Other areas of the judiciary are also failing in terms of diversity. Therefore, they are failing to accurately represent society. Whilst there has been an increase in the percentage of female judges, women still only account for a small percentage of the Judiciary making up 24% and 22% in the Court of Appeal and the High Court respectively. Even lower is the percentage of BAME judges, which amount to just 7%. 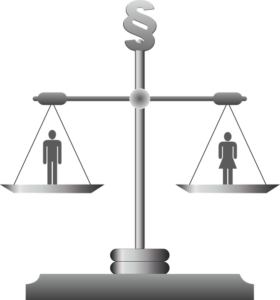 This trend is also one reflected on the Bar side of the profession. A report published at the beginning of this year showed that despite women outnumbering males as pupils, the numbers of male and female QC’s is drastically different. Women made up 51.7% of Pupils yet only 14.8% of those practising at the highest level. The same discrepancy exists in terms of ethnicity; pupils from BAME compose 16.1% of the profession. This drops even further to 7.2% of those at the QC level.

The need for diversity

The need for diversity within a profession which at the core is about fairness is stark. Lady Hale argues that the courts and judiciary should try to reflect the full diversity of the UK population. The legal system is responsible for the fair administration of justice. It should, therefore, reflect the population it serves to increase access to justice to all members of society. 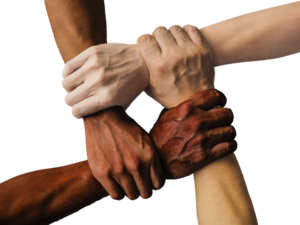 It is not just the societal benefit of a diverse profession which should encourage the legal system to increase diversity, the profession as a whole will benefit from this increase. Hiring individuals from different backgrounds will mean problems can be tackled using a variety of perspectives. The problems which arise out of ‘group thinking’ can also be therefore avoided.

Additionally, increasing access to the profession will allow firms and courts to select from a wider talent pool. This also has the potential to increase the quality of the service they provide. No-one within the system could argue against such wide-ranging benefits.

The appointment of a third female Supreme Court Judge indicates that the profession is moving in the right direction. There still is, however, a long way to go. Structural changes need to be made to the profession so it becomes one which accurately reflects society in terms of gender, ethnicity and class.