Magic Circle firm Clifford Chance, along with Dechert, White & Case, and Watson Farley & Williams have each won roles on Shell’s $3 billion disposal of North Sea assets. Clifford Chance will be advising Shell with partners John Wilkins and Graham Phillips working alongside Shell’s in-house legal team, which remains one of the largest in the FTSE 100 at 600 lawyers. The remaining three firms have won lead mandates from purchaser Chrysaor Holdings, as well as the deal’s lenders. Dechert were successful in securing $1 billion in financing for the deal from Harbour Energy.

The deal will see Shell sell oil and natural gas assets in the North Sea and is due to complete later in 2017. However, the sale remains subject to regulatory approvals. The sale comes shortly after Shell acquired BG Group for £47 billion, which was one of the largest ever M&A transactions by a FTSE 100 company. Shell’s global panel is made up of Allen & Overy, Baker & McKenzie, Clifford Chance, Eversheds, Norton Rose Fulbright and Reed Smith, after ditching long-standing legal counsel Slaughter & May last year. 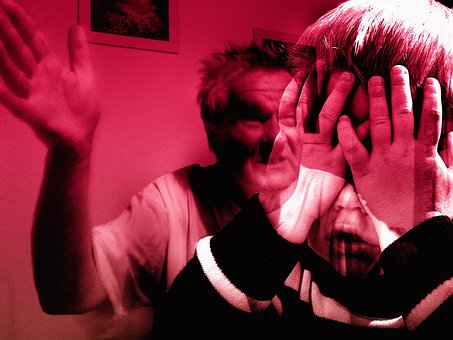