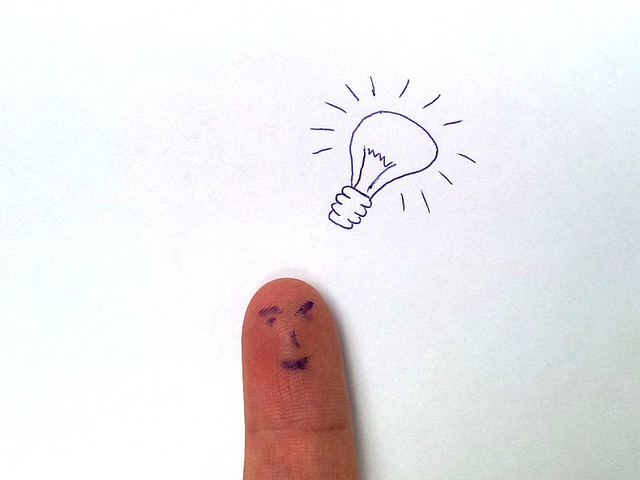 It is unlikely that anyone would want to put time and effort into creating an idea or brand to have someone else piggyback off their success and use their ideas. This need for common law protection led to the creation of passing off. Passing off is one of the main areas of copyright but, unlike most others, is not contained in statute. It provides protection if a trademark is unregistered and can cover all goods and services. Additionally, it can provide multifaceted protection for registered trademarks. For any student studying an Intellectual Property module, it is, therefore, essential to understand the basis of passing off. The leading case was Reckitt & Colman Products Ltd v Borden Inc. (1990). Here, the law was summarised by Lord Oliver as follows: ‘no one may pass off his goods as those of another’. He went on to split the tort of passing off into three essential elements; goodwill, misrepresentation and damage.

Goodwill is at the heart of passing off claims. It was defined in Scandecor Development AB v Scandecor Marketing AB (1999) as ‘the benefit and advantage of the good name, reputation and connection of a business. It is the attractive force that brings in custom.’ It is not immediate and the difficulty in deciding when goodwill exists can be seen through two contrasting cases. In Stannard v Reay (1967), Buckley J ruled that five weeks was sufficient due to a built-up client base. However, in Compatibility Research Ltd v Computer Psyche Co. Ltd, Stamp J held that a month was not long enough to build up goodwill. What is important is that in the Compatibility case, the claimant sought to establish goodwill in a set of well-known symbols and was therefore assuming a ‘heavy burden’. Goodwill does not have to be large. In Kevin Floyd Sutherland & Others v V2 Music & Others (Liberty X) (2002) the court ruled that the band ‘Liberty’, who were successful in the 1990s, still had sufficient goodwill to prevent the group, now known as ‘Liberty X’, from also being called ‘Liberty’. Despite not being widely known, the 1990s funk group still had a loyal fan base with which confusion could arise.

Issues with goodwill also arise with the geographical extent of goodwill. A claimant may be able to prevent something in London but not in Paris, for example. On the other hand, it may be that the goodwill is so far reaching that they will be able to stop passing off internationally. Within the EU, the Paris Convention for the Protection of Intellectual Property 1883 places a burden on signatory states to protect well-known marks of any national of any signatory state. This is irrespective of any business or goodwill in the UK as long as the mark is ‘well known’. However, in Bernardin v Pavilion Properties (1967), the court refused to grant an injunction against the opening of the ‘Crazy Horse Saloon’ in London despite it being modelled on the famous Parisian saloon. Despite being well known in London, the judge ruled that it failed to show any business activity in the UK.

The final issue that needs to be considered is the requirement of a common field of activity. This is important as it prevents a company obtaining an injunction to stop the use of their name in a completely different sector. For example, it would not usually be possible for a company specialising in car sales to prevent a restaurant using the same name. As with most torts, this is not without issue. The common law has taken a varied approach. In Wombles Ltd v Wombles Skips Ltd. (1977), the former were characters known for their devotion to cleansing Wimbledon. The latter chose the name for both its popularity and the connotations of cleanliness. The court refused to grant an injunction as there was no possibility of confusion. However, in Annabel’s (Berkeley Square) Ltd v Schock, an injunction was granted against ‘Annabel’s Escort Agency’ as it could be confused with the nightclub ‘Annabel’s’ and could therefore cause harm. In Harrods Ltd v Harrodian School Ltd (1996), the court also held that the common field of activity required the defendant to be carrying on a business that competed with the claimant.

In any passing off action, the representation must create a confusion of connection between the two products. It cannot be mere description to amount to passing off but to market a product in a similar way to another may be passing off. The key to misrepresentation is the confusion it creates. Exceptions to misrepresentation occur when, for example, a monopoly is broken. Confusion on its own is not enough to prove passing off. The claimant must also show that there was an element of deception. It can occur in a number of ways, whether this be through the dress or ‘get-up’ of the goods or by name.

Misrepresentation through ‘get-up’ is the most common category. The most famous case is Reckitt and Colman Products v Borden Inc (1990). Here the defendants were selling lemon juice in containers similar to the lemon-shaped containers of Jif Lemon. Despite being a different size and having a different label, the court held that there was a misrepresentation and granted an injunction. However, this decision came at a time when trademarks were not available for shapes so passing off was the only protection. The court have subsequently held that misrepresentation only exists if ‘only in a moron in a hurry would be misled’.

Misrepresentation by name is harder to prove. The difficulty was highlighted in Newsweek Inc v BBC (1979). Here, the BBC were allowed to use the title ‘Newsweek’, the title of a current affairs television programme, as it also used its usual logos and get-up. However, the need for a common field of activity is once again important. Coupling the common field with the similarity of name will dramatically increase the likelihood of an injunction. However, in Arsenal Football Club plc v Matthew Reed (2001), unlicensed Arsenal memorabilia was not likely to confuse the public. This was due to the fact that all licensed memorabilia was marketed as ‘original’ so was easily identifiable.

The final element is damage, or the likelihood of damage. Goddard LJ noted in Daper v Trist and Tristbestos Brake Linings Ltd (1939) that law assumes ‘if the goodwill of a man’s business has been interfered with by passing-off of goods, damage results there from’. In this case the claimant was able to succeed on the basis that there was a real possibility of damage. An important case is Stringfellow v McCain Foods (GB) Ltd 1984. Here, the claimant was a nightclub owner and claimed that McCain’s use of a disco scene to promote its ‘stringfellow’ chips would damage the goodwill of his nightclub. The action failed on the basis that the misrepresentation was not in the name and secondly, no damage seemed to have materialised.

The apparent discrepancies over how the judiciary interpret the three elements mean that passing off does not provide the same ‘cast iron’ protection as other areas of intellectual property. It is, however, an additional tool that can be used. As with other torts, the burden of proof lies with the claimant. The problem with passing off is that most people would want to act pre-emptively to prevent damage. Passing off is, however, more likely to succeed once damage has actually resulted. On the plus side it has helped develop some areas of law that add further protection, such as character merchandising and image rights. 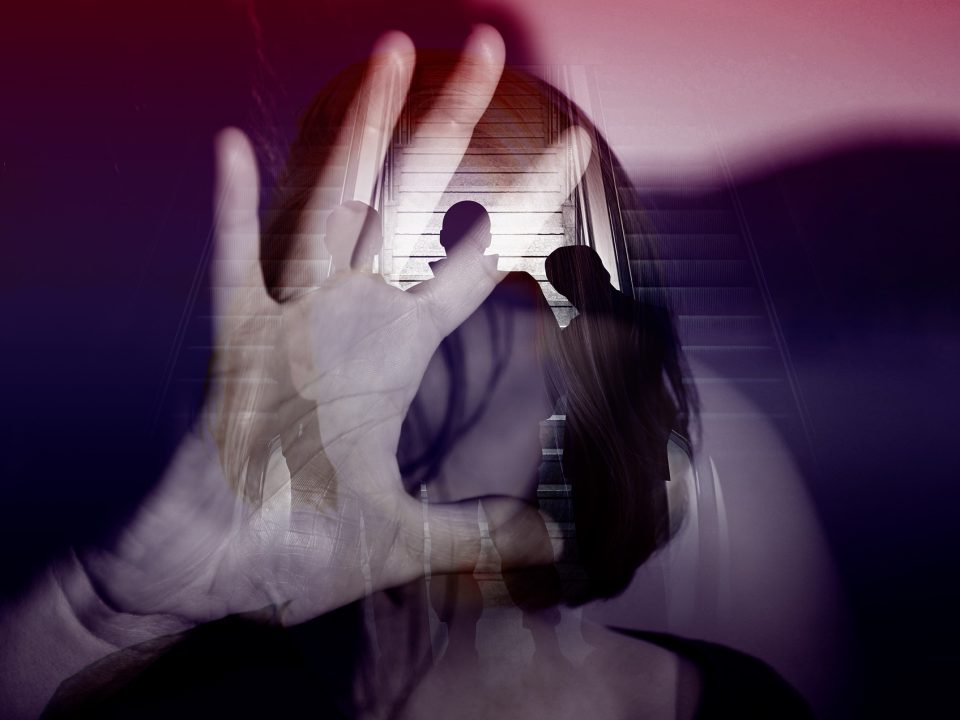