Studying Tort Law: A Guide to the Consumer Protection Act 1987

The LPC: An Overview

Protective Costs Orders (PCO) are an interesting anomaly in the usually fantastically mundane world of litigation costs. Such an order will provide protection against the potentially massive costs that a claimant will face if they bring a judicial review (JR) claim and lose. They raise the issue of how fair it is to have private costs rules in litigation of public importance and could become an increasingly significant feature under the government’s proposals to limit JR claims. This article explains the basics of how they work.
Obtaining a PCO provides protection to a claimant by ensuring that even if they lose the claim, they may not be liable to pay the defendants costs, or will only be liable for a predetermined amount. At the same time, the claimant can still be entitled to recover all of their costs from the defendant if successful. The general rule as to costs is found in CPR 44.3 (2):

If the court decides to make an order as to costs –

(b) The court may make a different order.

The risk of losing and failing to persuade the court to make a different order is too large for many small non-governmental organizations (NGO) to take, resulting in claims relating to points of strong public interest being abandoned purely because of the unequal financial footing of the parties. A PCO provides a vital assurance that this will not happen.

The leading authority PCOs is the Court of Appeal decision in R (Corner House Research) v Secretary of State for Trade and Industry [2005] EWCA Civ 192. Corner House is an anti-corruption NGO who were initially refused a PCO for a JR they were bringing against the Export Credits Guarantee Department. The Court of Appeal reversed that decision and captured the essence of the PCO issue at paragraph [145], where they said that if they had not granted the PCO:

…issues of public importance that arose in the case would have been stifled at the outset, and the courts would have been powerless to grant this small company the relief that it sought.

The judgment gives a detailed analysis of the issue of costs in public law litigation and sets out the following guidance on the granting of PCOs at paragraph [74]:
A protective costs order may be made at any stage of the proceedings on such conditions as the court thinks fit, provided that the court is satisfied that:

Forms of the order

As the criteria demonstrate, the court has a wide discretion as to the granting of a PCO. There are also a variety of forms that the order itself can take. The most generous would be where a claimant is not liable for any defendant costs, but would be allowed to recover all theirs (including a success fee) if they won. There could also be no order as to costs regardless of outcome, meaning each side will bear their own costs.

The court in Corner House indicated (at [146]) that an order with some form of capped costs condition would be the more normal kind. This can take many forms, a mutual cap for each side, for example both sides being limited to say £100,000. Or it may be that the claimant’s costs are capped, limiting the defendant’s liability, but at the same time removing the claimant’s risk. There could also be an order that the claimant would only be liable for a fixed proportion of the defendant’s costs.

While undoubtedly a crucial mechanism for providing equality to arms, the Corner House guidance still potentially leaves a claimant on the back foot. Paragraph [76] sets out what are effectively two sub-considerations relating specifically to the costs a claimant with a PCO could expect to recover if it is successful. These would apply to cases where a cost-capping order is used:

Why should the claimant be limited to ‘modest representation’ by a single advocate of junior status? Cases of high public interest are generally complex and require one or more very senior counsel. Paragraph [76] indicates that if claimant’s want the right counsel for the job they are expected to persuade them to take on the case pro bono.

Obtaining pro bono representation is not unheard of. The current JR challenge by the Criminal Bar Association (CBA) to the imposition of the Quality Assurance Scheme for Advocates (QASA) by the Legal Services Board has Dinah Rose QC and Tom De La Mare QC acting pro bono. However, this is an exceptional case with a large degree of publicity which the Bar itself has unquantifiable interest in. The solicitors and counsel who specialise in JR claims could not be expected to routinely act on a pro bono basis as this work is the majority of their practice.

[W]e would certainly accept that there can be no absolute rule limiting costs to those of junior counsel because one can imagine cases where it would be unjust to do so.[25]

The criteria are now generally accepted as guidance rather than rules as was said in R (Compton) v Wiltshire PCT [2009] EWCA Civ 1209: ‘The paragraphs in Corner House are not, in my view, to be read as statutory provisions, not to be read in an over-restrictive way.’

Current application and the future

PCOs are a useful tool for claimants and defendants alike. They also highlight a publicly important area of law that allows broad judicial discretion. Claimants are very much in the hands of a judge deciding if it is ‘fair and just’ to grant them a PCO, with no guarantees that they will be protected.

The QASA JR mentioned above is a good, high profile, example of a PCO in action. This one imposes a mutual costs cap of £150,000 on both parties and the case is a classic example of the need for PCOs and the costs risk claimants can face. Herbert Smith Freehills were acting for the defendant, the LSB, but were dropped after it submitted a costs estimate of £400,000 for a hearing that is only likely to last two to three days.

In light of the current squeeze on legal aid and the governments proposals to limit JR claims, PCOs could well become much more prevalent in coming years. Watch this space. 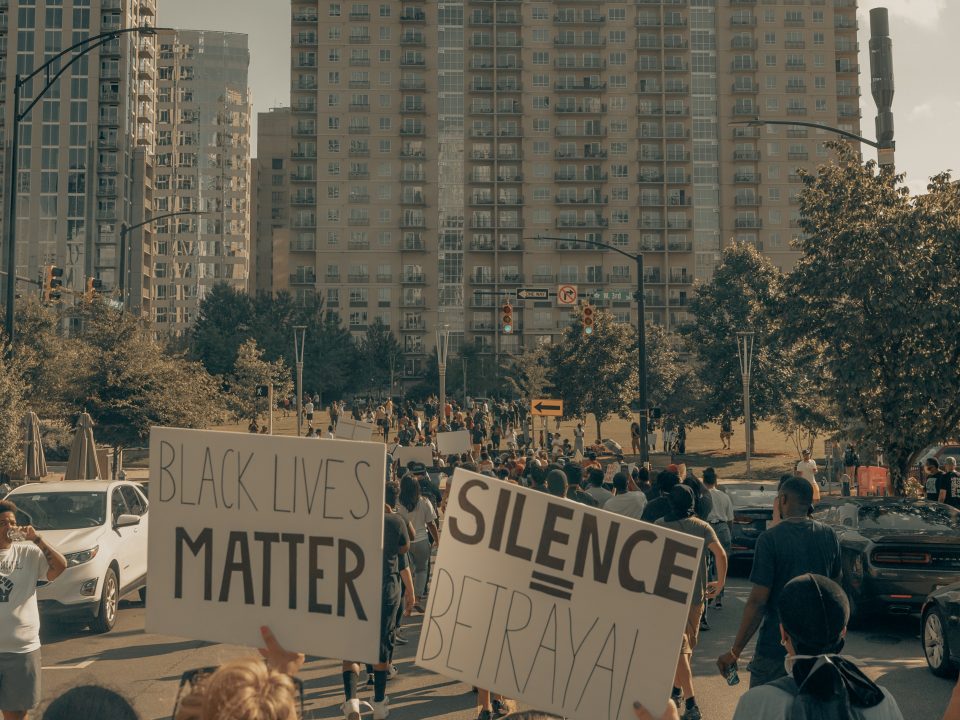