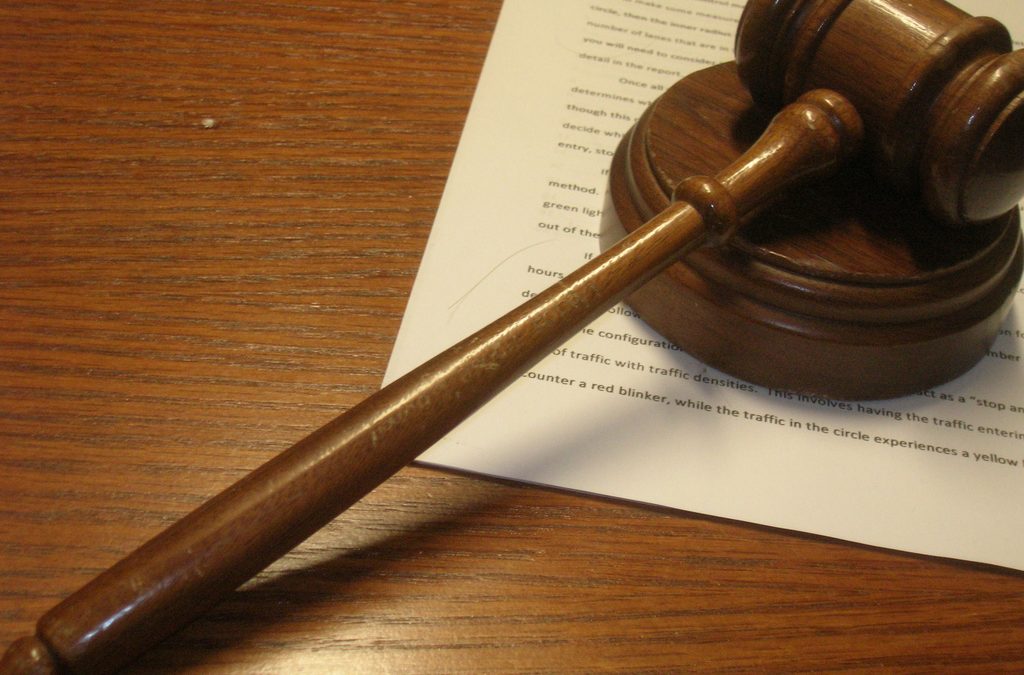 This is the first of several pieces relating to pupillage applications, and is aimed at giving a very brief summary of the system and reminding you to get started on research (if you haven’t already!) For some of you, the process will be well underway, particularly those applying for Chancery pupillage, but for many, April is fast looming and it is time to get organised!

As I’m sure you already know, all Chambers must advertise their pupillage vacancies on the centralised system (previously the Pupillage Portal, being re-launched as the Pupillage Gateway for 2013).

Chambers, however, can choose to receive applications in one of two ways: either centrally through the Pupillage Gateway system, or outside this system (usually via their own individual application form).

It is therefore crucial to keep an eye on the deadlines…

Many Chambers will chose to process their applications outside of the Pupillage Gateway system, and as a result their deadlines will often differ (sometimes quite dramatically). It is therefore crucial to keep an eye on the deadlines for your desired Chambers, and in particular whether these non-Gateway sets include a surprise additional question which will take extra time to complete.

The overall conclusion from the above is that it really is time to get moving. Exams will take up vast amounts of your time, and it really is a good idea to have your list of desired sets ready, with research, before the system opens. This will reduce a large amount of the panicking that sets in around April (although admittedly not all of it!)

If this isn’t your first time applying for pupillage, you may well have a good idea of the sets you want to apply to. However, as a first-timer, it can all be a bit daunting.

Firstly, it is worth equipping yourself with the various useful books and directories that your law school no doubt has in stock. These are useful for breaking down pupillages by practice areas, and giving you key bits of information about each set. It may be useful to arm yourself with a pack of post it notes and work out a ‘long-list’ of sets you might be interested in, which you can then gradually narrow down.

By this point, you need to have, or be developing, a clear idea of the kind of set you want to practise in – practice area, size, location, ethos, etc. Use these decisions to narrow down your desired sets, and eventually you should come up with a list of sets that you really do want to apply to.

Here, the usual quantity versus quality argument comes into play. Some people will be happier using up their full quota of central applications (under Pupillage Portal this was twelve) and also applying to as many Chambers outside the centralised system as they could manage. A word of caution though – do not detract from the quality of the applications you do make by spending too little time on them. From those people who I have spoken to, it is more important to focus on the quality of your most favoured applications, as opposed to spreading yourself thinly across more applications and thereby detracting from the quality of all of them. You are more likely to get an interview from 10 absolutely fantastic applications than from 20 poorly presented ones.
[one_third_last]

A word of caution though – do not detract from the quality of the applications you do make by spending too little time on them.

[/one_third_last]My OCD streak kicks in here, and I worked all this information into a colour-coded spreadsheet. This meant that, at a glance, I could see all the information that I felt was important for my applications to each set. It also helps to order your thoughts, and particularly where you are applying to a mix of Gateway and non-Gateway sets; it helps you keep on top of deadlines.

Sprucing up the CV

As a quick side note – this really is your last opportunity to get your CV perfect before the 2013 application season. If there is anything you have identified as needing development, try to get working on it now so that everything is in place for this application season.

So although this was a fairly whirlwind introduction to pupillage applications, I hope it serves as a gentle reminder that time is moving quickly and that beginning your preparation early is always safest! 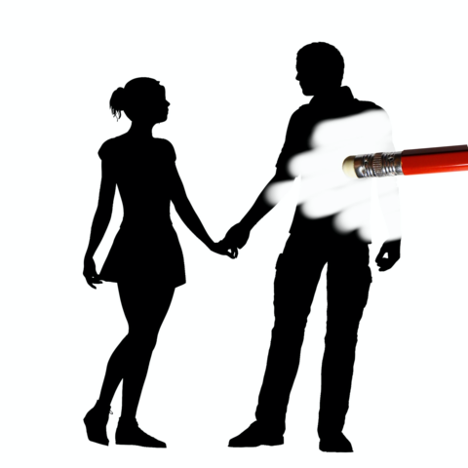