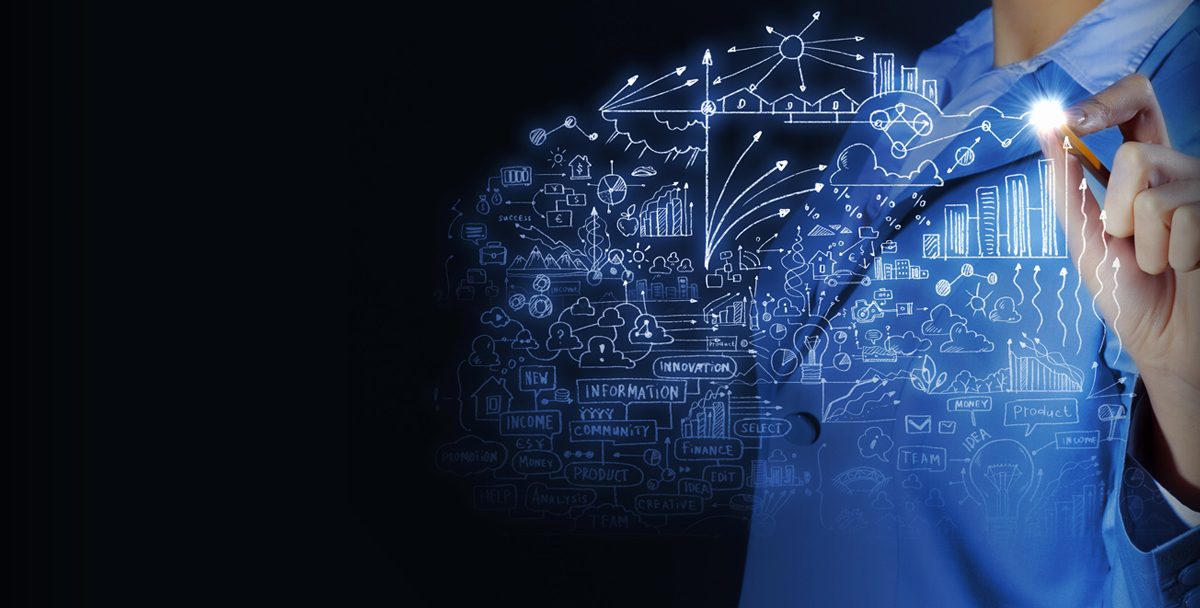 What are Units of Attention?

Currently most of the UK legal profession is centred on billable hours. The premise being solicitors charge their clients for the exact number of minutes, and ultimately hours, which they spent working on their case i.e., the billable hour. This is then totalled and charged to the client. This system has its flaws, particularly when it comes to the prioritisation of billable hours over other elements of the job role, including career developmentand wellbeing. Whilst a seemingly outfacing system that has received staunch criticism, it has been steadily in place since the 1960s.

However, the billable hour may have an expiry date. A recent report by Dr Allan McCay, titled ‘Neurotechnology, Law and the Legal Profession,’ suggests a connection between brain and computer may advance the legal profession in terms of the billable hour. It is suggested that a solicitor’s performance can be enhanced via a chip inserted in the brain or externally worn headsets. This could turn the billable hour into billable units of attention, where clients are charged for the quantifiable amount of attention which it took the solicitor to complete the work on the case, rather than the time. In McCay’s report, linked here, he suggests it may lead to an attention economy.

In theory, this will improve the focus of solicitors because the shift away from time equalling money, results in attention equalling money. Therefore, the incentive will be to have a higher level of focus to complete the work in a timely fashion. This should result in more work completed for the firm and so more money being bought into law firms in general. This increase in efficiency may also lead to an increase in the quality of work which a firm produces.

If the relationship between human and Neurotechnology is harmonious, it could be quite symbiotic. It would allow for an efficient and enhanced legal service but still retaining a human element that a complete AI legal service may fail to provide. The combination of this will enable innovation in the legal profession to enhance more quickly, providing faster results.

Additionally, because of the assistance of Neurotechnology, solicitors will be more aware of when they are most attentive to complete the work which they need to. This awareness may assist lawyers in knowing how best to manage their workload but could also give a rise to negligence claims. If a solicitor continues work when the technology has suggested that they are not working at a suitable level of attention, clients may wish to sue knowing that they are not receiving the highest quality of work.

A major concern of this technology is competition, externally and internally. Having to bill by attention rather than time, will add pressure on solicitors internally to remain focused for longer periods of time. Requiring units of attention rather than time supposedly increases quality of work but also increases pressure to ensure full focus on a task. Externally, it will increase competition with other solicitors, as to length of attention, in an already competitive profession. As the technology begins its usage, not every solicitor will have such technology so it may put some solicitors at a disadvantage as they are unable to compete with fellow solicitors. This could lead to a new form of discrimination.

With advances in technology always comes issues of privacy and data protection. Neurotechnology interacts with the brain and ‘monitors and records neural activity’ meaning private information is collated from the user. A solicitor having a chip in their brain or a wristband collecting data about their health brings to the forefront concerns of protecting this data. Tighter regulation must be enforced to protect such data, especially from potential hacking which could cause private data leaks of a solicitors performance.

Ultimately, if implemented, Units of Attention will need regulation. Whilst this could inhibit innovation, it is crucial to protect the lawyers themselves but also the integrity of the legal profession and human rights. In unchartered territory such as this, care should be taken so as not to result in a cautionary tale.