A Fuel Crisis that Continues to Drown the UK

How to Write a First Class Law Essay 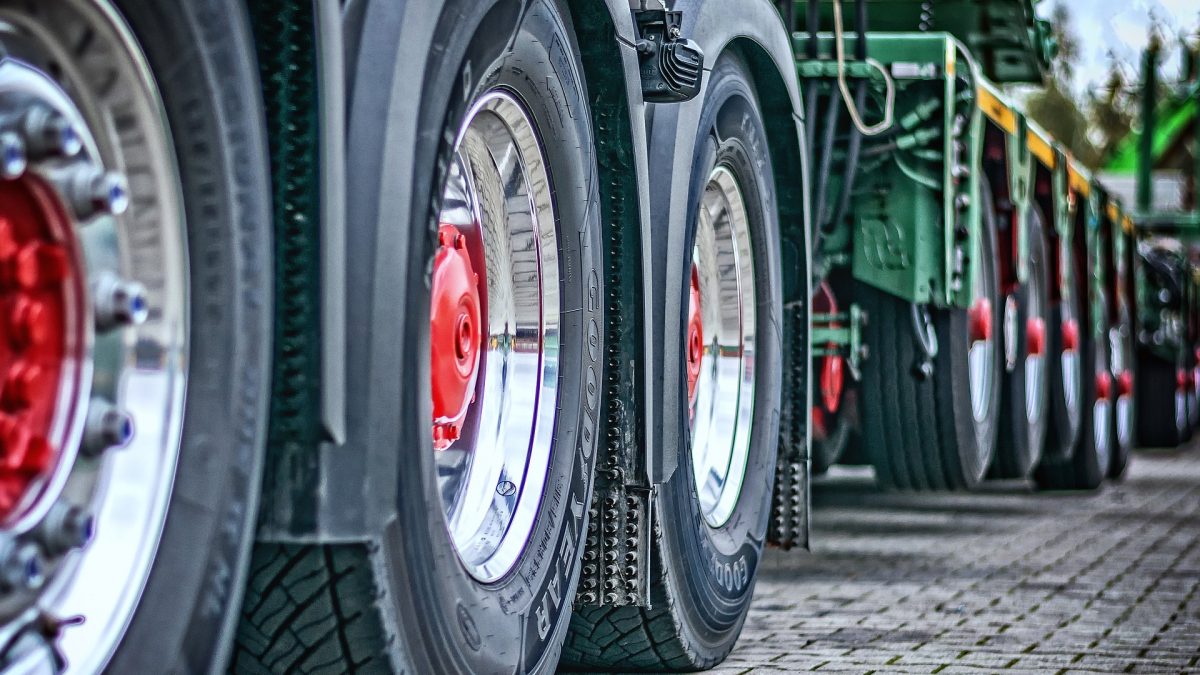 Living currently in the UK seems to be more about surviving. The country is experiencing one of the worst cost of living crisis it has faced, and at a time with little hope, prices seem to be at an all-time high. Petrol is a key example, and it calls into question how such a rich nation can allow petrol to no longer be affordable.

While the price of fuel is slowly declining, it still remains incredibly high. In June, the price of petrol stood at 191p per litre and diesel at 199p. This placed vehicle users in a position where they could no longer afford to use their motor vehicles. Ordinary people must now choose between necessary essentials like food or petrol while fuel companies such as BP and Shell make unparalleled profits. In the last three months, Shell has made 3 billion pounds in profit and BP 7 billion. These companies focus on their profit-making rather than attempting to ease the cost of living.

BP seemed to add fuel to this fire when it was discovered that the cost of crude oil, which these companies rely on, fell last month. While some companies saw this as an opportunity to lower their prices, BP opted to hold onto high prices and drive profits. Companies working in the motor vehicle trade are responding to the behaviour of fuel giants and are now calling out these companies for their behaviour. The RAC explained that these fuel companies are not doing enough to lower the cost of fuel, that drivers are still paying an extortionate average of 183p per litre for petrol and that this margin should be decreased.

Seeing the high profits of these companies calls into question what steps the government are taking to control this problem. In May, the government introduced that oil giants such as BP and Shell would have an additional 25% added to their tax in order to control the rise of fuel prices. However, the legislation missed the first quarter and so is yet to have much impact.

With so many people suffering from this crisis and with such little support for those in need from the government, it is becoming especially important for communities to help one another.

The government is slowly implementing polices which will help to ease the cost of living. From October this year, the government is introducing the Energy Bills Support Scheme. This will provide house owners with a £400 payment in order to help with their energy bills. In addition to this, the government is also introducing the Warm Home Discount Scheme where, if entitled, you will be granted £150 off your electricity bill. While it is encouraging to see the steps which the government are taking, other MP’s see other issues as more important. Rishi Sunak will be spending £13,000 to heat his swimming pool. Equalling out to six and a half times above an ordinary person’s energy bill. It leaves us wondering if the government is taking all the possible steps to help live through this crisis.

One charity which is helping to provide essentials during this rotten problem is Eat or Heat. Here, the charity is providing free food to help individuals cope in the current economic climate. The work that charities are doing is crucial to helping people manage during this time. Considering that two out of five people will ask themselves whether they should be eating or heating, it is important to ensure that these charities are able to maintain the essentials they provide. Eat or Heat is already taking steps to ensure this by hosting fundraising events such as quiz nights and raffles. In doing so they are making an attempt to raise both money and spirits.

The Post Office is vouching to raise £250,000 to help families by donating one penny from every cash withdrawal from their banks. The money donated will go towards helping to fund 1300 foodbanks. Furthermore, supermarket giant Asda will double the amount of stores that are selling its packaged food range to further tackle this issue. It is encouraging to see that large scale companies are helping. However, it is worrying that we are having to rely on the help of small charities and supermarkets in order to lower ourselves from the height of this crisis rather than the government.

Is there light at the end of this tunnel?

With so much unfortunate news, and further talks of the UK heading into a recession, it seems that there is no offer of an end to this crisis. Therefore, it raises the question, is there any light at the end of the tunnel?

Firstly, it is suitable to explain why this crisis is happening. The increase in fuel prices is largely due to the continuing war between Russia and Ukraine. However, it is important to note that the price of fuel was slowly on the rise before the war begun. Yet, that is mostly due to fluctuating prices of petrol and simple supply and demand. Russia is one of the world’s largest oil exporters and has exported over 8.2 million barrels of oil a day in 2022. In the last decade, Russia has exported more oil than any other country. Therefore, where countries like the UK have imposed sanctions on Russia, such as limiting their export of oil, it means that the demand for oil from other producers has increased and so has the price.

With prices at the height they are now, it raises the question of when they will fall. Inflation is predicted to start to decrease at the beginning of 2023. According to the Bank of England, this is apparently due to it being unexpected that the price of energy and goods will rise as quickly as they have done this year. There should also be less demand for goods such as fuel. This means that naturally, the prices should begin to fall. In addition to this, the Bank of England has also set out an inflation target of 2% and that it is expected that the current 9.4% should fall close to this target in the next two years.

In what appears to be an ongoing list of unfortunate news, there stands to be room for optimism. However, is this true? We can never be certain about what will happen, yet seeing communities and charities work together to survive alongside with the government’s ‘promise’ to lower prices, we can be confident that this crisis will fade away and return to normal.