In amidst of the summer, students have finally reached the time of rest; or not. For law students, there is no time for resting. With July ending, the penultimate year of law students will have already begun their vacation scheme. Research has to be done thoroughly in preparation for the upcoming penultimate year students.

A large variety of firms can be chosen, Magic Circle, Silver Circle, White Shoe, and the list goes on. Different types of law firms come with different amounts of salary. As known widely, commercial law firms make the most money out of all, especially those specialising in Mergers & Acquisitions. Compared to Magic Circle and White Shoe law firms, their first year and second year of trainee’s salary may not differ a lot, but there will be a significant difference when taking Newly Qualified (NQ) salary into consideration as the city pay war has struck the legal field in recent years. Hereof, various law firms tried to pick up with the annually rising pay rate to increase their competition against other law firms. When considering applying for a firm, one must not solely look at their pay as if their retention rate is low, it may indicate that you may be unlikely to secure a spot after your trainee life. The following will disclose different law firms’ paying in detail, as a general overview.

Magic Circle law firms are widely known for their excellence and pay. In light of the pandemic, retention rates have dropped. Compared to the retention rates in 2019, the retention rate of Clifford Chance has declined the most out of all Magic Circle firms. From 87% to 70%, resulting in a 17% drop. However, alongside Freshfields, the salary for NQ raised the most, from £100,000 to £125,000, having a 25% raise also belongs to Clifford Chance. Whilst having the highest retention rate, Linklaters have one of the lowest NQ salaries compared to other magic circle firms.

As such, the salary difference between Magic Circle and Silver Circle firms is not tremendous. Notably speaking, Baker McKenzie and Macfarlanes have caught up with the growth rate of Magic Circle firm. As Baker McKenzie has the newest renewal on NQ salary which has taken effect from the 1st of July 2022, it can be expected that other Silver Circle firms will act in the foreseeable future to put up with the competition.

White Shoe law firms are famous for their high pay rates, but at the same time, their expectations of quality and quantity of work are equivalent to their pay. Given that most of the White Shoe law firms have a higher pay rate than Magic Circle firm by 25%, it is more than likely that the work-life balance is not as good as other law firms. It is reported that in the most competitive and good pay law firms, insiders reflected the dire situation for work life, that starting early and leaving late is expected. This may be the reason for a not too high retention rate despite their good pay. Notwithstanding, the work-life balance is not likely to be of huge difference, as these firms are handling big and complicated transactions, it is expected to be hard work. 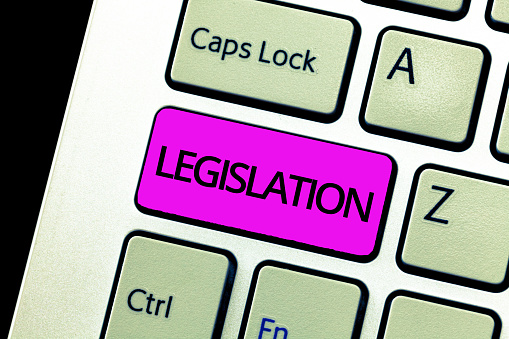