The benefits of Brexit for the legal industry

When Should You Hire A Personal Injury Lawyer? Find Out Here 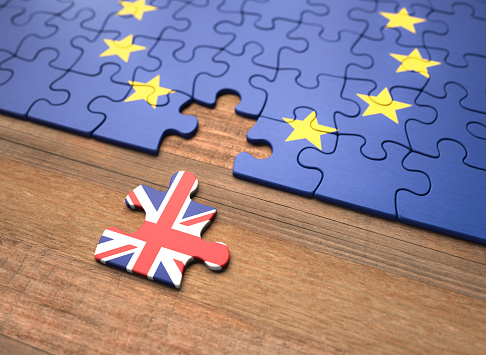 Upon the release of the ‘Benefits of Brexit Document’, Downing Street highlighted how Britain’s global legal centre will benefit from leaving the EU.

For the legal industry, Brexit will mean regaining full autonomy in the decision and policymaking of the nation for the first time since 1999. Although this may have an isolationist aspect to it, the government plans to sign deals with countries across the globe to guarantee job security and allow British lawyers to practice law in other countries, such as Australia. The ‘unprecedented provisions’ in free trade agreements (FTAs) made possible by Brexit would expand the scope of UK solicitors, barristers, and advocates to practice using their UK title in both the UK and international law.

Moreover, such deals would have benefits for the UK’s mediation sector as well.

‘In a globalised trading world, it is increasingly important for businesses to look for cost-effective measures to resolve cross-border disputes outside the traditional court route,’  the document says. Back in 2018, during the launch of the Singapore Convention, the UK had not already signed up to the EU Mediation Directive at the time. Hence, now, after the withdrawal from the European Union, the document eagerly sets out a plan to consult on the UK becoming a party to the Singapore Convention on Mediation. This would allow mediation settlements, agreed in UK courts, to be recognized internationally and international mediated settlements to be recognised in UK courts. Furthermore, the digital economy agreement already signed with Singapore would be the first trade agreement to include specific commitments on Lawtech and the expansion of that sector. With the UK’s mediation sector, being worth £17.5bn in 2020, the following decades are expected to bring nothing but fast-paced growth and profit into the UK’s economy and the legal sector.

Re-establishing international legal relationships around the globe is crucial for our economy. “We remain committed to maintaining the UK’s leadership role in the area of Private International Law, strengthening our existing cooperation and seeking new opportunities with our international partners,” the document notes. And to aid that goal, the UK plans to launch trade missions to Middle Eastern countries such as the United Arab Emirates to advance the use of the English system in hopes of bettering the system of dispute settlements. Notably, provisions supporting the legal services sector will be pursued through negotiations with priority jurisdictions, including Canada, Israel, and Mexico.

Lastly, among the ‘Brexit freedoms’ already in force, the document prescribes the supremacy of the UK Supreme Court. The autonomy in policymaking would grant ‘UK judges, sitting in UK courts, to determine the law of the land in the UK, with judgments issued in English and Welsh thus completely departing from EU incorporated language, French.

Nevertheless, Brexit disproportionately impacted the trajectory and the functionality of the UK’s legal sector, and only time will show whether it was for the better. Until then the law firms, that have suffered the detriment of losing business from the EU, have already adapted by finding new sources of income to survive in a post-Brexit Britain.