In the matter of T (A Child) (Appellant)

Interview with Amelia Mah, a Trainee Solicitor at CMS 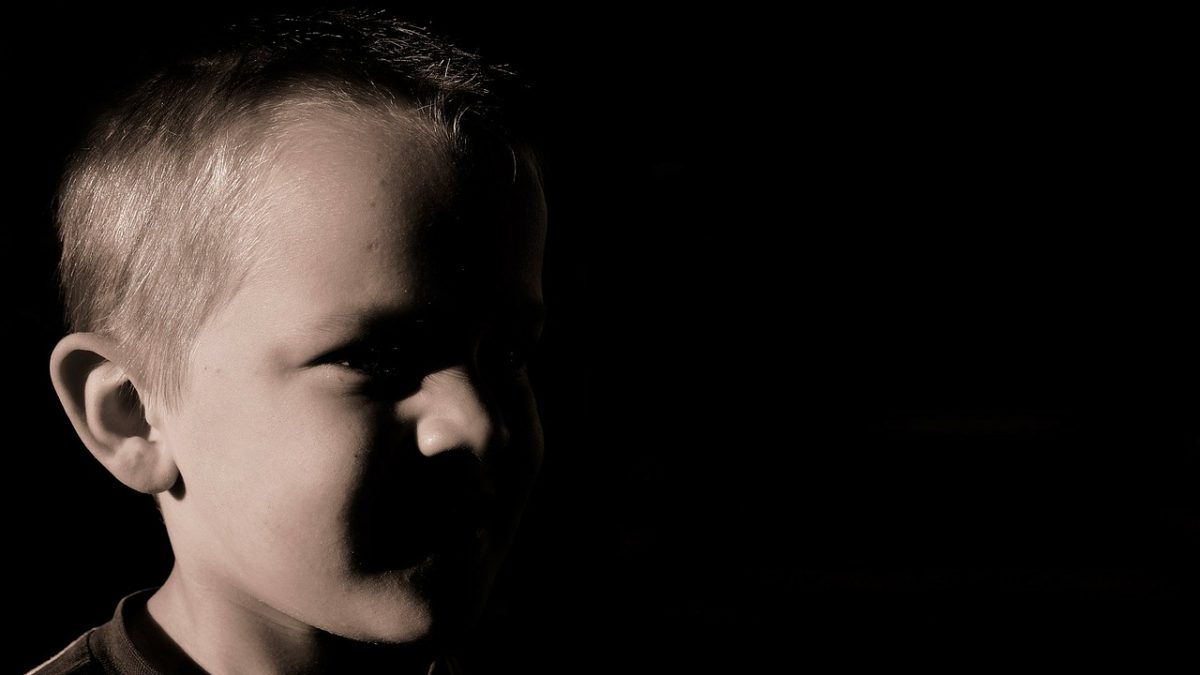 The appellant, who under strict court orders is to remain anonymous and be addressed as “T”, was a 15-year-old child subject to a care order. The local authority, CBC, wanted to place T in secure accommodation under their care. However as there were no available places in registered secure children’s care homes, CBC applied to the High Court for orders, under its inherent jurisdiction, to authorise child T’s placement in non-statutory accommodation, essentially accommodation outside of the existing government built, paid for through tax, and recognised by law, infrastructure. T had consented to the restrictions on her liberty in the placements sought and submitted that the further court orders restricting her liberty were unnecessary, as they has already willingly consented to restrictions of their liberty in accordance to what was necessary for the placements

The High Court did not deem T’s consent to be valid, and duly made the orders sought by CBC. T seeks to challenge those orders. She does not object to the placements or the restrictions on her liberty, but wishes to be recognised as capable of consenting in law.

As a result the main issues this case aimed to effectively resolve were, stated exactly from the Supreme Court;

It is important to note that the case, at the time of this judgement (July 2021), no longer was of specific importance to T’s living conditions. By 2020, T had become 18 and begun to live independently. As such, the relevance of this case lies more in its application to similar cases in the future as a thorough examination of the High Court’s legal authority, rather than as a direct solution to any single case.

The first submission presented to the Supreme Court was T’s argument that the High Court had violated section 100(2)(d) of the Children Act 1989, which prohibits the court from transferring the ability to make decisions of parental responsibility to a local authority. T claimed that the local Welsh authority had lacked the ability to perform a detainment order prior to requesting leave from the High Court, and that as such it had conferred a power of parental responsibility and violated the clause.

T’s third argument invoked article 5(1)(d) of the European Convention on Human Rights (ECHR). This article prohibits the deprivation of one’s liberty, save for the “detention of a minor by lawful order for the purpose of educational supervision”. In addition, this must be “in accordance with a procedure prescribed by law”. T argued that the unregulated nature of her accommodations offered no guarantee of educational supervision, and that the process had not been prescribed by law.

The fourth argument was that of consent and has already been touched upon, albeit briefly, in the introduction. To reiterate, T’s central claim was that court involvement to restrict her liberty was unnecessary, as she had consented to both accommodations. Mostyn J, who had issued the orders restricting her liberty, had claimed her consent lacked the “authentic and enduring” quality for a valid legal basis. T wanted this claim reviewed for its validity, alongside the consent consideration as a whole.

Lady Black, who spoke for most of the judgement, was assisted by the Secretary of State for Education in swiftly rejecting T’s first argument. The Secretary of State highlighted that the local Welsh authority in fact already had parental responsibility over T by virtue of a care order, and that therefore there was no violation of section 100(2)(d). What the local authority had obtained from the High Court was the permission to exercise this parental responsibility, and the permission was sought after and provided lawfully.

The second argument was found to be more difficult to deal with, as it is correct that the 1991 Regulations prohibit the use of secure children’s homes which have not been approved by the Secretary of State. Nevertheless, Lord Lloyd-Jones asked the Secretary of State what could be done in cases where a child is at risk of significant harm if not deprived of their liberty, even if there is no approved secure accommodation available. His response was a simple one – that in these dire situations section 100 of CA1989 is fulfilled. This provides the power to the court to allow the deprivation of liberty to occur, given that there is no alternative to prevent the significant harming of the child. There will of course be regulatory issues regarding safeguarding, but I will discuss the court’s approach to these later.

In tackling the third argument, Lady Black had to clarify the terms in article 5 of the ECHR. Citing previous cases, she highlighted that the definition of educational supervision is particularly broad, encompassing the development of a child’s “intellectual, emotional, social and behavioural abilities”. In addition, she highlighted that prescription by law does not require that law to be codified, and so the use of common law is completely fine. Lady Black and the Children’s Commissioner for England both agreed, however, that if regulation is insufficient then this article will be breached.

Finally, T’s consent argument was tackled. Lady Black began with a defence of Mostyn J, by reaffirming that T’s behaviour at the time did not establish her consent as reliable. As such, a court order seemed to be in her best interest. She then highlighted the important fact that if a child is put under a restrictive order, but then fully consents to and complies with the restrictive practises, then there isn’t truly any deprivation of liberty (if this consent is enduring and authentic). It is undeniable that something as important as the protection of a child cannot hinge on a flimsy basis of inconsistent consent, and so this argument was also dismissed.

Within the judgement, the Supreme Court justices additionally argued that if the High Court did not have the powers it exerted in this case, then the High Court would have no way of protecting many unfortunate children at risk of severe harm. These children, it was emphasised, should not be disregarded and left to suffer just because of insufficient government action. This was referred to as the “ultimate safety net” of the Supreme Court. Lady Arden was still dissatisfied, however, by the gross injustice inherent in the government’s neglect of childcare services.

A variety of judges, including Lady Arden and Lady Black, also emphasised the importance of ensuring safeguarding in these unregulated provisions. They called for the High Court to ensure that all provisions were thoroughly examined in accordance with advice from Ofsted, Care Inspectorate Wales, and the President of the Family Division. As long as this was done, the judges felt satisfied that the High Court had properly served its duty.

As such, it can be easily seen that the Supreme Court unanimously turned in favour of dismissing this case.

Personally, I believe that the Supreme Court was fully justified in dismissing the case. The reality is that the childcare system in the UK is woefully inadequate, and that had the High Court been denied of its legal authority here there would have been no way to protect children at risk of severe harm. As such, the claim that the Supreme Court must act as the “ultimate safety net” that fills in unintended gaps in legislation seems reasonable. In addition, the ruling was consistent with a variety of previous cases.

In addition, I would emphasise the point put forward by Lady Arden – with all of the Secretary of State’s involvement in this case, it is particularly confusing why the current government doesn’t put more resources into fixing the broken childcare system. The Supreme Court should not have to be constantly making up for failures in government policy. 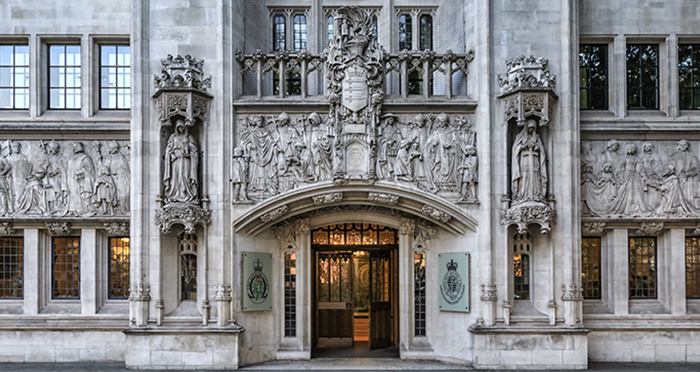