Clear the Lobby: What Laws are MPs voting on this week? W/C 13th September 2021 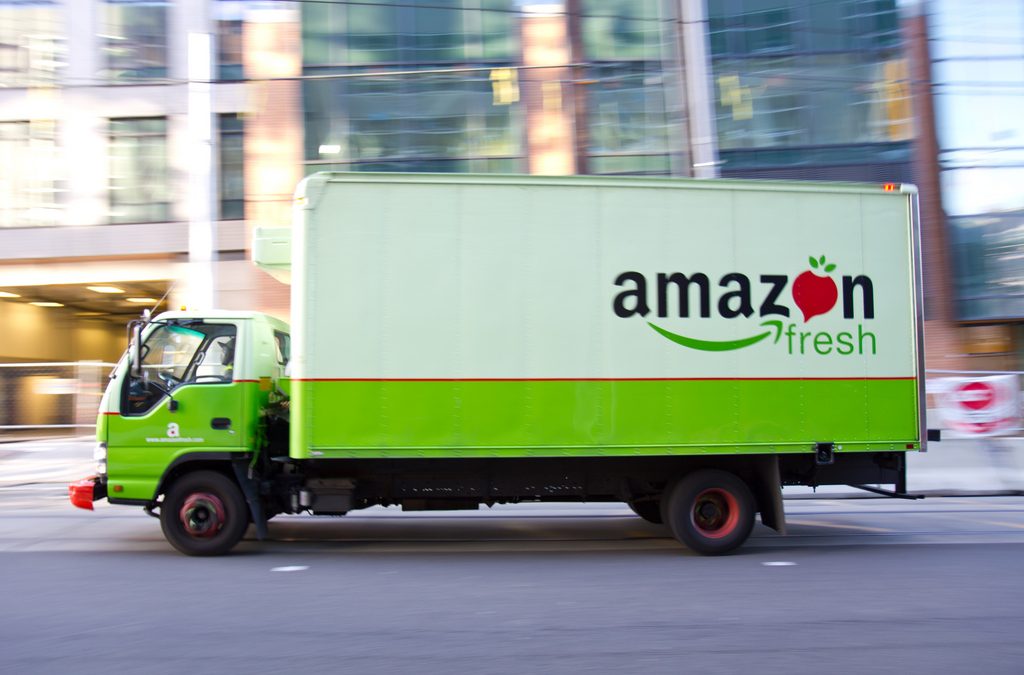 The Covid-19 pandemic has undoubtedly strengthened and accelerated the growth of Amazon’s revenues as people became more reliant on online retailers. Under the strict lockdown measures, millions of people have become dependent on Amazon for everything including essentials such as food, water, medications; indeed, CNBC reported that online grocery delivery services like Amazon Fresh faced such demands that resulted in many foods and menus going out-of-stock. Public reliance on Amazon during Covid-19 is reflected through the fact that Amazon has hired more than 500,000 workers and 100,000 new warehouses and delivery workers since the pandemic in order to meet the unprecedented demands of both old and new customers. However, with the lockdown restrictions being lifted and the majority of the population being vaccinated in certain countries, further dramatic growth of Amazon is uncertain for the future as more people are going out to physical shops and spending less time at home.

Leaving lockdown will undoubtedly stunt Amazon’s growth as already reflected through its noticeably slow growth during the second quarter of 2021 as the restrictions of Covid-19 are beginning to be lifted around the world. Amazon reported that there were less sales amongst vaccinated communities such as the United States and Europe. This is reflected in BBC’s report which revealed the slow increase of sales in North America during the second quarter of the year; whilst Amazon sales have increased 22% in the second quarter of 2021, it experienced 43% increase in the same period a year earlier when the Covid crisis was at its worst. This corroborates the words of Brian Olsavsky, Amazon’s chief financial officer, who reported that spending by customers with Prime memberships had ‘moderated’ and that its customers were increasingly doing other things besides online shopping.

According to the BBC, Amazon has predicted slower sales growth in the fourth quarter of 2021, considering the current circumstances. This is hardly surprising when Amazon’s net sales have risen to roughly $113 billion in the second quarter to 30th June on the contrary to the analysts’ expectations of approximately to $115 billion; according to the Financial Times, this was a 27 per cent rise in the overall revenue of the e-commerce company in comparison to last year. Furthermore, Lee reported in the Financial Times that Amazon’s online store business only grew 15 per cent, the slowest rate since 2019, despite bringing forward its Prime Day sales event to June in order to attract more customers.

In conclusion, Amazon’s growth will inevitably be staggered as countries abandon the lockdown policies. This is reflected in Amazon’s own prediction that its profit would fall in the current months in comparison to the same period last year and predicted operating income for July through September would be $6bn maximum as opposed to $6.2bn last year. Although Amazon will remain popular amongst many people even after Covid is long over, our reliance on it will significantly be lessened by the fact that we are now able to go out physically to purchase what we need.