What should businesses prioritise: social responsibility vs commercial interests?

The Success of RNA Vaccines: What is the Commercial Significance? 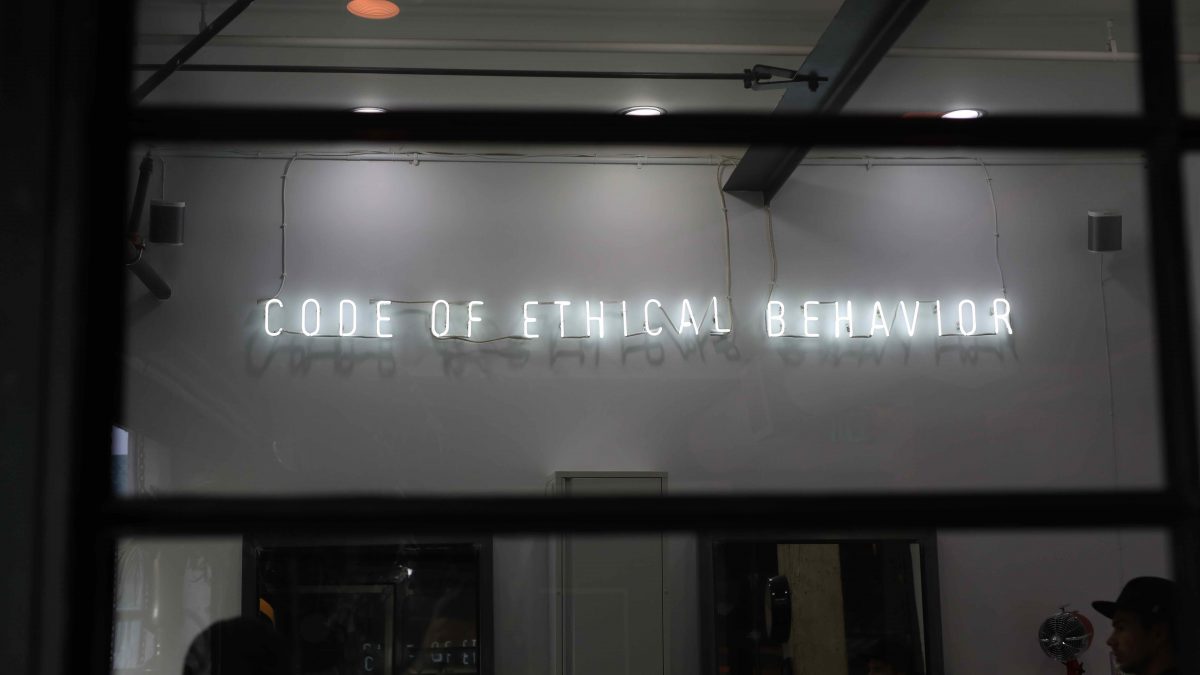 The debate regarding social responsibility versus commercial interests has persisted for decades. However, this issue has become more important than ever as fashion companies like H&M are faced with more pressure from the Western governments and consumers to urgently address the allegations of human rights abuse in Xinjiang, a region in China which produces 22% of global cotton supplies and 80% of China’s cotton supplies. In the past, such companies could easily ignore controversial ethical issues due to the general lack of transparency. Today, with the emergence of technologies such as internet and DNA tracing, it is impossible for companies to avoid such conflicts. And more importantly, with a growing emphasis placed on Environmental, Social, Governance (ESG) issues, profit is becoming interlinked with social responsibility in the Western world. This article hopes to analyse the things that are at stake for companies which are sourcing their materials from Xinjiang and discuss whether commercial interests of these firms should be prioritised over any principles.

Fashion brands would undoubtedly suffer immediate economic damage if they were to respond to the allegations of forced labour in Xinjiang. This is seen through the way H&M was swiftly removed from Chinese websites and apps after the company announced that it would no longer source materials from Xinjiang. This meant that consumers in China could no longer purchase items from websites or get a taxi to the physical H&M store through the Chinese apps. George Magnus, an economist and a columnist of the Financial Times, has argued that if Western companies decide to express concerns for Xinjiang, they will inevitably put their revenues at risk and incur extra costs as they have to find alternative ways of supplying their materials. This is a very convincing argument when considering Burberry’s 6% drop in its share price after it was discovered to have cut ties with Xinjiang, whilst Chinese celebrities have cut ties with certain brands that raised concerns in Xinjiang. Given the importance of China as a consumer to these brands and China’s ability to act swiftly and rather brutally when faced with criticisms, companies are likely to experience some damage economically.

On the other hand, ignoring the allegations of human rights abuse in Xinjiang would be equally damaging to fashion brands. Not only are there stronger laws to combat modern slavery currently being developed in the UK, but many global companies, if they were to ignore such serious allegations, will face damage in reputation as well as legal problems for not co-operating with the ESG standards. Indeed, many western companies have faced pressure from consumers and human rights group to reject Xinjiang cotton. Although these conflicts would not have been so important twenty years ago, ESG is now an essential part of business strategy. Therefore if companies do not respond appropriately to the claims regarding abuse in Xinjiang, the damage in companies might be far more detrimental in long-term. In conclusion, companies will face some damage whether they choose to respond to abuse claims in Xinjiang or not. Although China’s treatment of H&M showed that it will not tolerate any criticisms, the purpose of their aggressive response is to exert pressure on the Western governments to drop interests in Xinjiang, not to remove western brands entirely from China, as this would also damage the Chinese economy. Given the powerful position of China as a consumer and the increasing emphasis on the ESG goals in the Western world, companies that desire profit and sustainability must find a creative way that relatively satisfies both.