Why It’s Difficult to Be a Truck Accident Lawyer 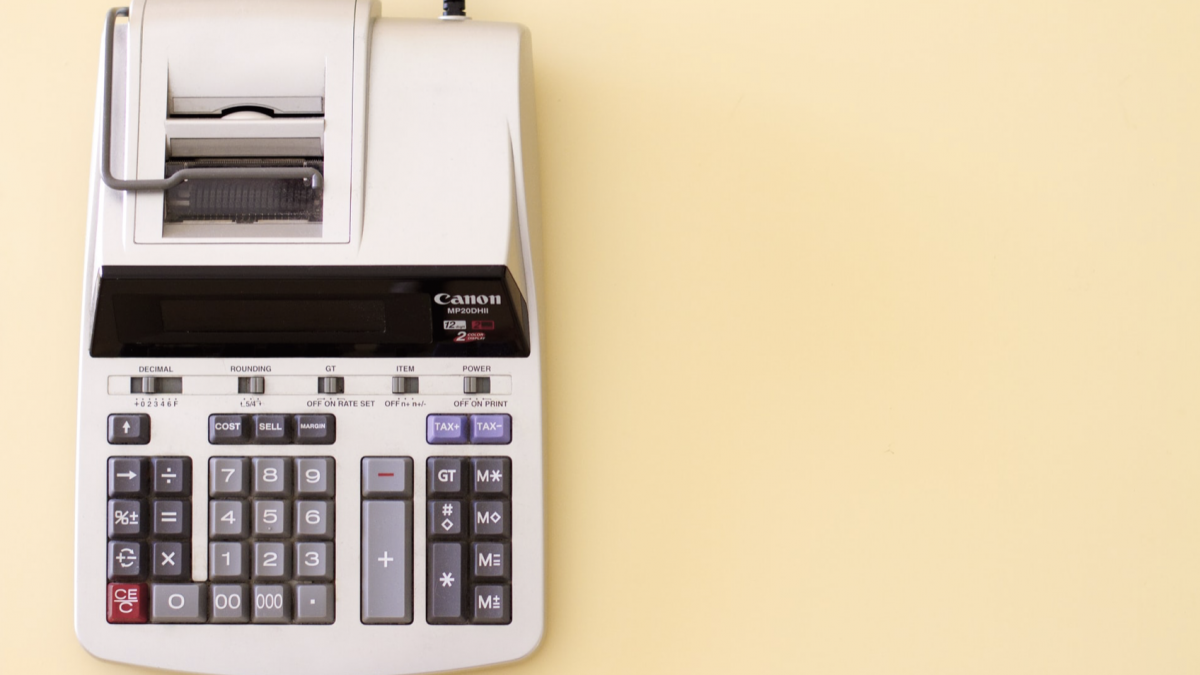 It has been a particularly turbulent time for the retail sector, especially due to Covid-19 related disruptions. Large supermarkets have had to quickly evolve to meet the needs of shoppers and enforce coronavirus safety measures, while non-essential retailers have been forced to close their doors. Some parts of the retail sector have fared well, even performing better than usual, such as the homeware and groceries divisions, whereas clothing and beauty sales have plummeted. A myriad of challenges continues to face the retail sector, brought upon by the likes of the pandemic and the Brexit agreement, which then influences the commercial activity, including any mergers and acquisitions. This article will outline the commercial challenges, current commercial activity, along with some trends in the retail sector.

The shop doors of the 242-year-old Debenhams chain are permanently closing, after the online fashion retailer Boohoo bought the Debenhams brand and website for £55m. This follows after the pandemic thwarted Debenhams’ attempts to form a rescue deal to save the business. Boohoo has already collected a number of other High Street brands, including Coast, Karen Millen and Oasis, buying them out of administration but not the related stores. The competing online retailer ASOS has bought the likes of HIIT, Topshop, Topman and Miss Selfridge out of administration, but this does not include their shops, meaning that these deals will cost jobs. Since the pandemic, the shopping patterns of consumers have shifted towards online shopping and it is likely that this will continue, especially since the digital technology that enables online shopping has greatly accelerated and spread. The closures of these stores will leave a void on the High Street and this is one of the long-term challenges that the retail sector will now face. Yet, this may allow smaller businesses and independent brands to fill up these empty stores, letting them flourish and bringing more character to the high streets.

Commercial activity in the retail sector has and will continue to be profoundly impacted by the coronavirus crisis. Similar to previous financial and economic crises, some M&A deal activity has halted, or has at least slowed down. Both buyers and sellers have become weary and have turned their focus towards their own businesses, to ensure their survival during and after the crisis. As the retail sector has been particularly impacted by the pandemic, this will affect the deal pricing and the negotiations. In contrast to this, there are also those sellers who are looking to grow their market share and buyers who are keen to find promising businesses that will serve as long-term investments. This explains why the monthly volume of M&A deals in the UK has remained relatively high, after a steep drop at the start of the coronavirus crisis. Other advantages of continuing M&As are business continuity and the preservation of jobs, both of which are key goals during the pandemic.

In the retail sector in particular, one high-profile M&A has been the merger between Tiffany & Co. and LVMH, partly because it is the largest luxury brand deal to date. The acquisition was initially set at $16.2 billion, however a series of rocky events followed, which finally led to a revised agreement of $15.8 billion over a year later. The first of these events was LVMH attempting to lower the deal price because of the negative impact that the Covid-19 pandemic had on the luxury jewellery chain. This was followed by LVMH abandoning the deal because of a letter received from the French Foreign Ministry to delay the deal, due to the U.S. threat of taxes on French goods. A lawsuit was swiftly filed by Tiffany & Co. to enforce the agreement, arguing that the letter did not have sufficient grounds to end the deal and that LVMH were deliberately stalling, before LVMH retaliated with a lawsuit themselves. The two companies have now settled their duelling lawsuits and have come to a new deal, now set at $15.8 billion. The pairing has allowed LVMH to add a jewel to its crown and expand its presence in the growing luxury jewellery market, while bringing strong financial backing to Tiffany & Co.

Following a year where the diversity and inclusion agendas of businesses have come under scrutiny, over 50 retailers have signed up to a D&I charter led by the British Retail Consortium, to improve diversity practices across the retail sector. The signatories pledge to appoint D&I executives, create inclusive work environments and improve recruitment practices to remove bias, amongst other commitments. This coincides with a report published by The MBS Group, BRC and PwC, which highlights how more effort needs to be made in order to create a completely equitable and diverse retail sector. Essentially, the report shows that the retail sector severely lacks black or ethnic minority leaders, only 9.6% of the retail industry’s CEOs are women, and an insufficient portion of D&I strategies consider LGBTQ+, disabilities and social mobility. We are in the midst of a powerful justice and equity movement which is now shaping the future for consumer-focused businesses, including the retail sector. Retailers realise that by committing to D&I initiatives, they can improve their reputation and brand, thus attracting more consumers. Also, retailers will be able to bring and retain talent to their businesses by taking action to improve D&I.

Similarly, many brands in the fashion industry, such as H&M and Mango, are appealing to their consumers by showcasing the sustainability of their clothing, inviting the increasingly conscious customers to shop there. However, whether this is simply lip service, greenwashing, a trend, or reality will be discovered over time. Again, the coronavirus pandemic has accelerated the sustainability movement and as noted by Alan Jope, CEO of Unilever “any company that wants to stay relevant in the future should think about sustainable behaviour.”

Another key force in the retail sector has been the popular app TikTok. The social media giant has transformed the way that younger consumers interact with brands and also how brands market themselves, in order to reach a wider audience. With over a billion downloads, TikTok has proven itself to be an effective medium to reach a large audience, especially as viewers do not need to have followed the TikTok account to see their content on their feed. This helps retail brands to get through to new potential consumers and so these retailers are now viewing TikTok as the future of their marketing strategies, where they can convey a more authentic and fun version of themselves. Some examples include Burberry using TikTok to push their new collaboration, by interacting with their fans through challenges, e.l.f Cosmetics via its Eyes Lips Famous campaign, and Chipotle’s Guac Dance campaign. TikTok has lifted many restrictions for the marketing teams of these retailers, resulting in more entertaining content for the consumers and helping retailers to stand out.

The retail sector continues to be a dynamic environment which is affected by numerous factors, by both challenges and opportunities.