How to Choose the Right Estate Planning Lawyer 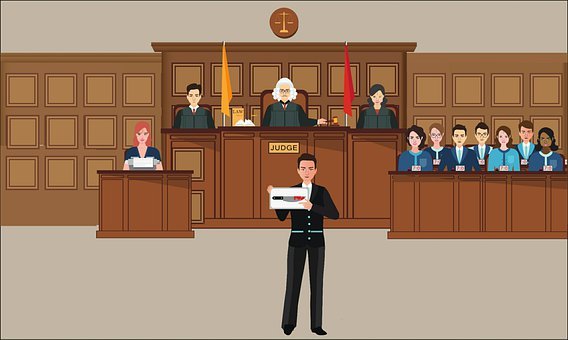 If a judge ever issues a bench warrant for you, that’s not the sort of thing you can ignore. You might have encountered the term before, but perhaps you don’t know exactly what a bench warrant is and what it means for you from a legal standpoint.

Let’s talk about bench warrants a bit. After you read our guide, you’ll understand what one is, the reasons why a judge is likely to issue one, and what you can do to get them to lift it.

What Precisely is a Bench Warrant?

A bench warrant is not the same thing as an arrest warrant. However, a bench warrant can result in your arrest if certain events transpire.

If a judge issues a bench warrant for you, that does not necessarily mean that they think you have committed a crime. It’s more likely to happen if you did not do something that “the court,” which you can use interchangeably with the sitting judge in this context, told you to do. If you don’t follow a court order, then the law calls that contempt of court, and there’s no better way to get on a judge’s bad side.

There are dozens of reasons why a judge might issue a bench warrant. If you violate your probation terms, that’s more than likely going to earn you one. If you refuse to allow a court-ordered child visitation, you’ll get one then as well.

If you don’t pay your child or spousal support payments, that will mean a bench warrant. You’ll also get one issued in your name if you don’t appear for a trial when the defense or prosecution ordered you to.

Do They Ever Expire?

Bench warrants never expire on their own. The court must lift your bench warrant at some point after it issues one. That could be a day or twenty years later.

You may forget about paying a fine or something similar, and you neglect to appear in court to do so. The court will try to contact you in various ways, but if you leave town suddenly or move away, years could pass while the bench warrant still hangs over your head.

A cop may pull you over years later, run your license, and inform you that there’s a bench warrant in your name. They might even arrest you if enough time has elapsed, and they suspect that if they let you go, then you will duck this responsibility again.

What Happens if You Try to Dodge a Bench Warrant, and the Police Catch You?

If you try to avoid appearing in court to address a bench warrant, and the police track you down, acting as the court’s authority, they can haul you in front of the judge. At that point, several things might happen, and you’re probably not going to like any of them.

The judge can order you to pay a fine. They might sentence you to a short jail term. They may suspend your driver’s license or tell you that you’ve forfeited your bail if you are out on bail at that time.

How Do You Get Out from Under a Bench Warrant?

The best way to get out from under a bench warrant is to appear in court to address it. You might decide to bring a lawyer along with you who can ask the judge for leniency. Maybe they can argue that extenuating circumstances existed that caused you to act the way that you did.

The lawyer might be able to get the warrant quashed, meaning that you’re off the hook for the offense. If you have to appear in court for a misdemeanor, the justice system is likely to go easier on you, but if you have a felony hanging over you, the penalty will probably be more severe. 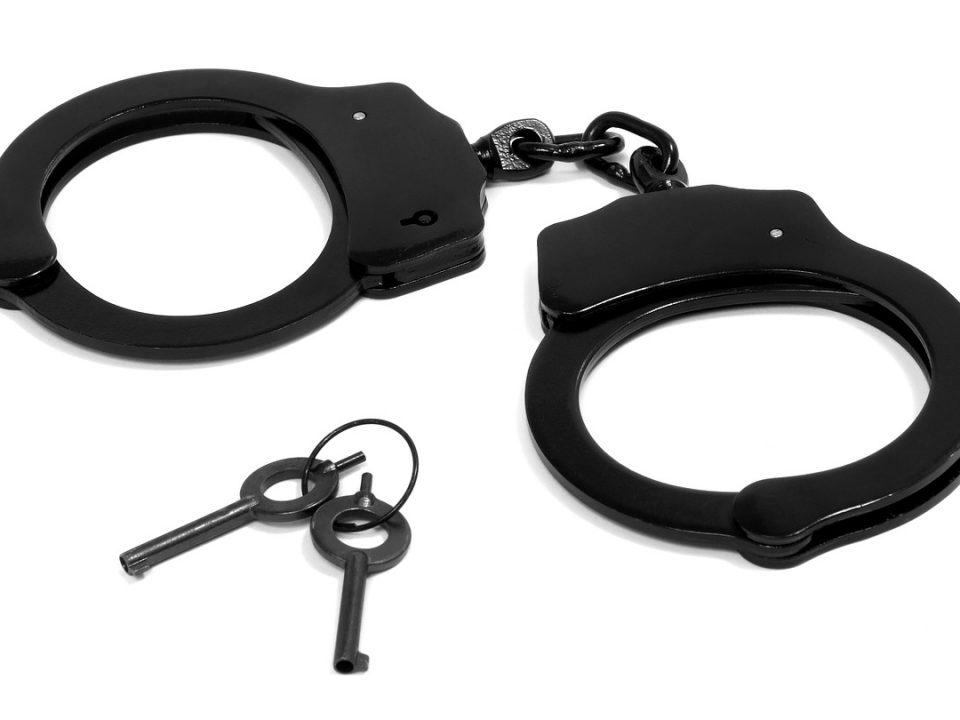 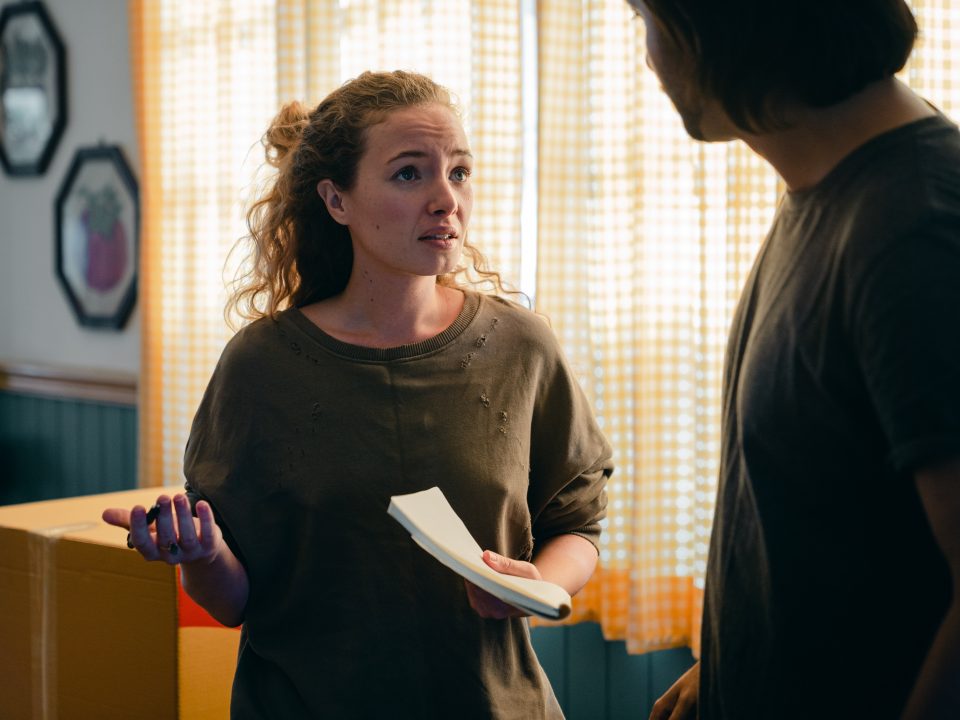 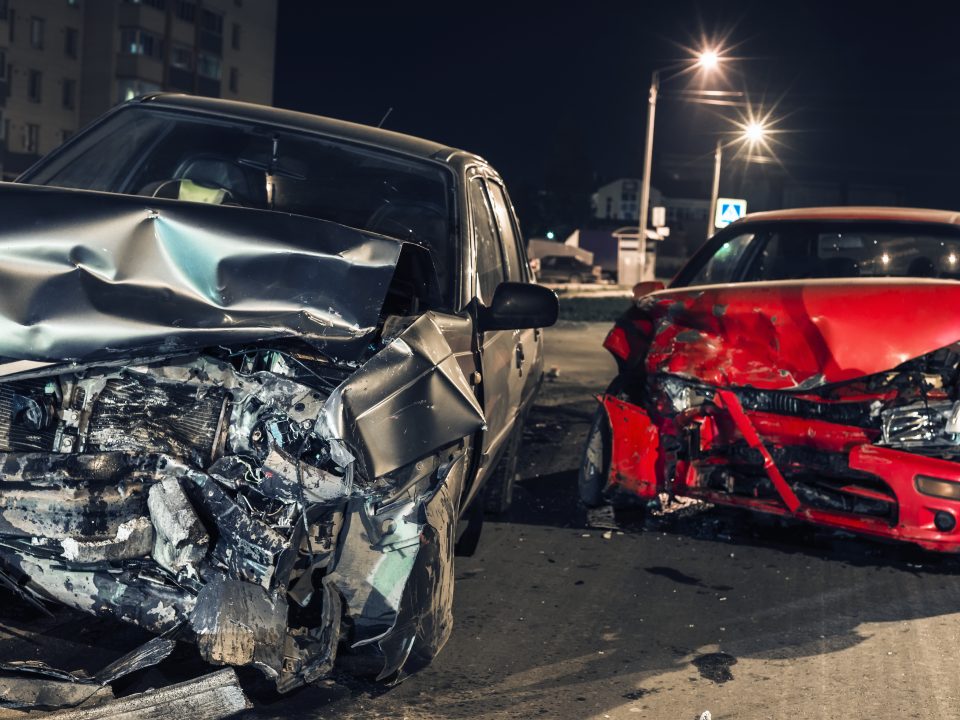