Disability Discrimination and the Equality Act 2010

Clear the Lobby: What laws are MPs voting on this week (w/c 2nd March)? 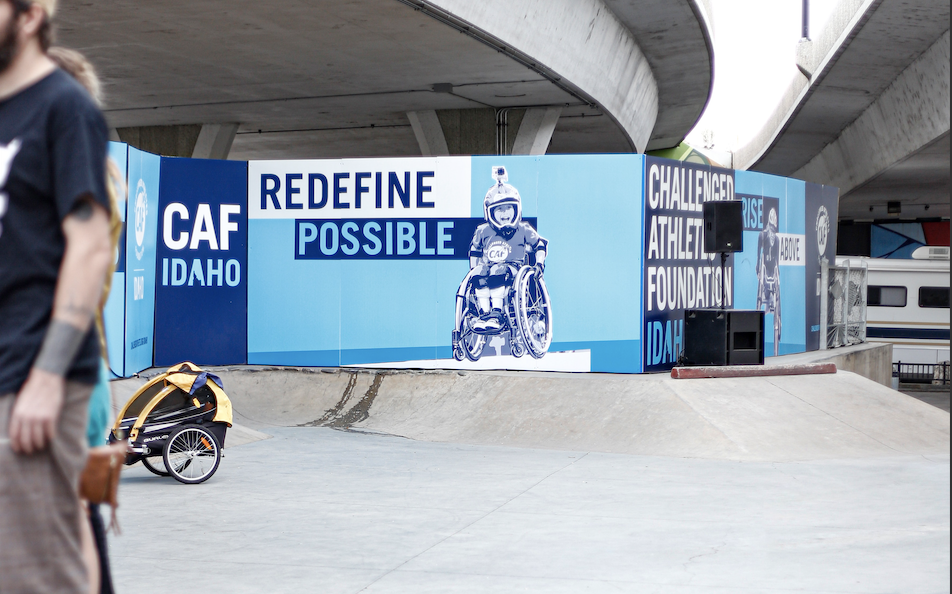 Does the law protect us? In terms of criminalising certain acts and ensuring certain barriers are in place then the answer to this question is yes. Yet, recent reports of workplace disability discrimination pay gaps between the abled and disabled, and cuts to community services suggest that, as well as other minority groups, our laws fail to meet the needs of disabled citizens – and TSL is here to offer an analysis.

The law: UK provisions are found in The Equality Act 2010; legislation that aimed to collate and update previous anti-discrimination laws, including the Equal Pay Act 1970 and the Disability Discrimination Act 1995. The Act prohibits harassment, victimisation and discrimination against individuals in employment or when using a private/public service. Discrimination (treating people unfairly or unfavourably, as set out in section 13 of the Act) is illegal when aimed at one of the nine “protected characteristics” listed in the Act; these being age, gender, marriage and civil partnership, pregnancy and maternity, race, religion or belief, sex, sexual orientation and disability – the focus of this post. A disability is defined as a mental or physical impairment that has ‘substantial’ and ‘long-term’ negative effect on your ability to do daily activities. To prevent inequalities from occurring, employers and those managing services expected to make reasonable adjustments to their practice.

The failure: Though the legislation is in place, unfortunately, issues still arise.

2019 saw a rise in complaints of disability discrimination in the workplace – evidencing how not all employers were operating under the Equality Act’s provisions. Primarily, employees suffered increased stress that amounted to a disability and had to turn to employment tribunals to seek resolution for mental health-related claims. Employers had failed to make reasonable adjustments to their workplaces due to lack of awareness, with employees refraining from disclosing difficulties with stress and depression in fear that their employer would see them as unable to cope at work. This fear, that one’s disability may cause an employer to view them as ‘weak’, translates to unfair treatment and an unfair working environment.

As recently reported by Leigh Day, a firm specialising in the legal protection of vulnerable clients, there behave been other examples of workplace disability discrimination: a pay gap. The Office of National Statistics has reported that there is a 12.2% difference in the average pay between abled and disabled workers – when working hours and job requirements are the same. Moreover, the most substantial gaps have been found where employees suffer a mental disability, linking to the examples of poor treatment explained above and further suggesting that employers do not consider mental impairments with the same weight. The team at Leigh Day indicate that the reason for such gaps in pay is that, although claims can be made against discrimination, there are strict time limits as to when they are still valid, and thus affected workers may miss the deadline as to when a claim can be brought. It may also be said that there is an invisible bias in operation – one that charity Scope has been investigating. Thus organisation has found that nearly half of businesses believe it is ‘easier’ to recruit abled workers compared ton disabled, even though there is no evidence to imply that productivity or contribution differs a between the groups.

Moving out of the workplace, provisions for those with disabilities do not seem to improve, suggesting that the law does need to be reviewed. The end of 2019 saw communities in Scotland face cuts in disability care, resulting in a reduction of social care and day centres that once provided assistance and activities, and the placement of greater care responsibility on families. Though legislation nicknamed ‘Frank’s Law’ was passed last April, which allowed many over the age of 65 to receive free health care for their disability, great numbers were already receiving free care, and thus have been negatively impacted by recent cuts. Cases of depression, for example, have increased.

The case: On a different note, there has been some success for those claiming against disability discrimination. This was the case of Linsley v Commissioners for HMRC.

The facts: A disabled employee suffered a condition that was worsened by stress, and the main source of this stress was looking for a suitable partaking space at work. Thus, it was recommended that she had a dedicated space, and, initially, her employer provided one. However, when her job moved location, this space disappeared, and it was suggested that she parked on the disabled bays or a temporarily controlled zone that required her to move her car later in the day. Although company policy mandated that priority be given to staff requiring accessible parking spaces, the employee found the time looking for a space to be stressful and took her case to the Employment Tribunal on the grounds of disability discrimination.

The Tribunal: Although the Tribunal found that the employer had failed to meet the company’s policy when not providing parking space, the employee’s claim was dismissed, and it was concluded that the policy was not an enforceable contractual right. Moreover, the Tribunal did not believe that reserving a parking space specifically for the claimant was the best solution for her issue. Thus, the employee appealed against this decision.

The Appeal: The Employment Appeal Tribunal called for the claim to be reconsidered, finding that the only reason her employer had for failing to comply with the policy was a lack of awareness that it existed. If an employer did not want to comply with the policy, they would need a better reason to justify this. Reports confirmed that looking for a space was a source of stress for the employee, and, although the initial Tribunal was reasonable in stating that a dedicated parking space was not the only option, all the alternative potions did not address the specific disadvantage caused to the employee. Therefore, a ‘reasonable adjustment’ needs to be made when a practice or criterion of employment places a disabled employee at a disadvantage in comparisons to others, and employers are required to take steps to avoid this disadvantage.

Having come across some examples of disability discrimination in modern society, it is now time to question how it can be challenged as we move into a new year. Considering whether legislatures need to revise the law, or if a rise in the court action is needed to hold those guilty of discrimination to account, are good places to start. In the workplace, in services and, perhaps, in general, a change in attitude is required, so that we can better recognise disability discrimination and not always rely on the legislation that is in place – remembering that all laws need to be followed and enforced in order to be effective.