Clear the Lobby: What laws are MPs voting on this week? – w/c 17th June 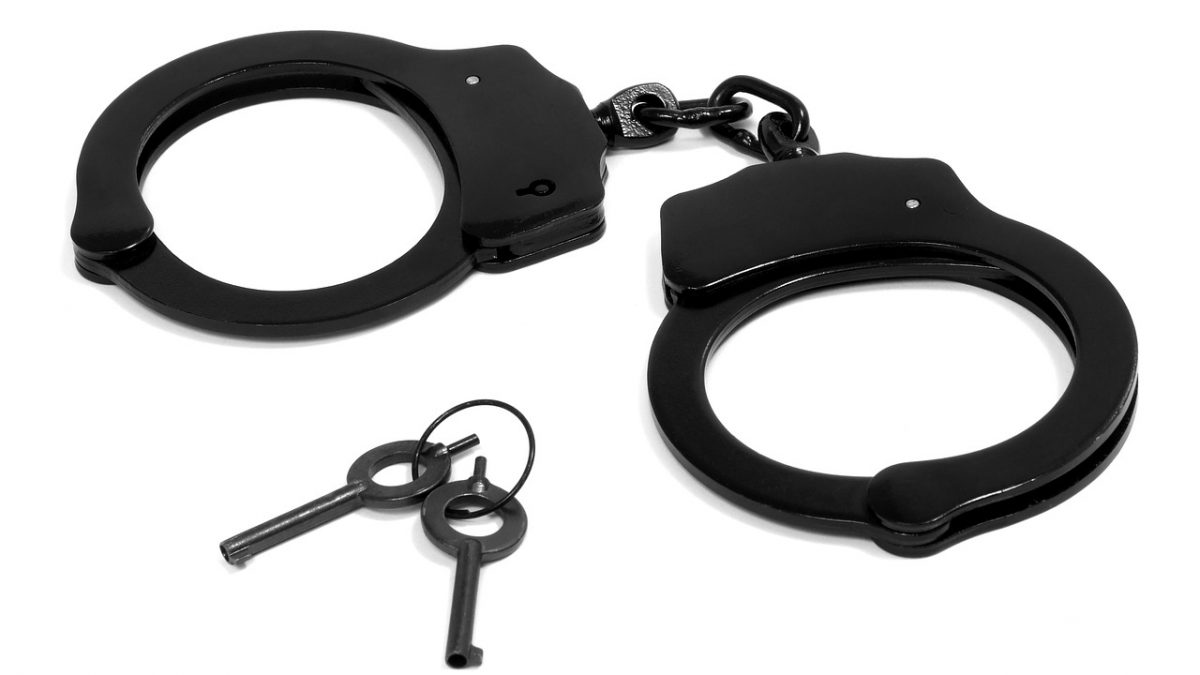 It was one of the images that came to define the 2016 Brexit referendum: a large red bus along the side of which were printed the words “We send the EU £350 million a week, let’s fund our NHS instead.”  It was a claim found by the Office of National Statistics to be “potentially misleading”, but was repeated by Boris Johnson and other members of the Leave Campaign throughout the referendum and may have been a decisive factor in many voters’ decisions to leave the EU.

On 7 June 2019, the High Court quashed a summons made against Mr Johnson to attend Westminster magistrates court and face three allegations of “misconduct in public office” relating to his claims made during the referendum and the 2017 general election.  This article explores the common law offence of misconduct in public office and considers the case made against Mr Johnson.

What is Misconduct in Public Office?

The CPS has issued a set of helpful guidelines on the offence of misconduct in public office.  Early instances of the offence date back as far as 1675, in Parker 2 Lev 140, when a coroner was charged for refusing to receive evidence in favour of a person accused of a crime.  There are four elements to the offence, which are summarised in Attorney General’s Reference No 3 of 2003 [2004] EWCA Crim 868.

The offence, which carries a maximum sentence of life imprisonment, is committed when:

The qualification of “willful” in the second element and the third element show that the conduct required to successfully prosecute this offence must be egregious.  The first element also clarifies that it is not enough simply for the person to be a public officer but the conduct in question must have occurred in the course of carrying out the officer’s duty.

As such, it is a relatively difficult offence to make out the elements of the offence.  For example, in R v W [2010] EWCA 372, a police officer used an official credit card for personal purchases, but was not prosecuted as he was not shown to have been dishonest in his conduct.  In a more recent high profile example, there was much speculation in 2016 following the publication of the Chilcot Inquiry as to whether Tony Blair could be prosecuted in relation to his role in starting the Iraq War, although this did not result in an actual prosecution (a separate private prosecution for the crime of “aggression” was dismissed by the High Court).

The Case Against Boris Johnson

The claim against Mr Johnson was brought by Marcus Ball, a 29 year old businessman who crowdfunded around £300,000 to bring the action.  He alleged that Mr Johnson “used the platforms and opportunities offered to him by virtue of his public office” to deliberately mislead the public when he made the £350 million claim during hustings for the Brexit referendum and the 2017 general election.  During this time, he held the public offices of Mayor of London and later a Member of Parliament.

The High Court has not yet published its reasons for quashing the summons, but Mr Johnson’s legal team had argued that there was no precedent for applying the offence of misconduct in public office in this context.  Mr Johnson was argued to not be exercising state power when the claims were made, and that standing on the hustings in a contested political debate and making a campaign message was “not an exercise of the functions of government”.

While we await the publication of the High Court’s reasons, if it transpires that they reached their decision on the basis that this was not an appropriate use of the misconduct in public office offence, it is worth considering what effective remedies or offences exist, if any, for use against politicians who deliberately lie to the public.  Although matters in the UK may not yet be quite as dire as in the US (the Washington Post’s Fact Checker column recently reported that President Trump had told his 10,000th lie since he took office), in the age of fake news, should politicians be held to account when “spin” crosses the line into deliberate lies?