Does Life Mean Life? Life Sentences in England and Wales 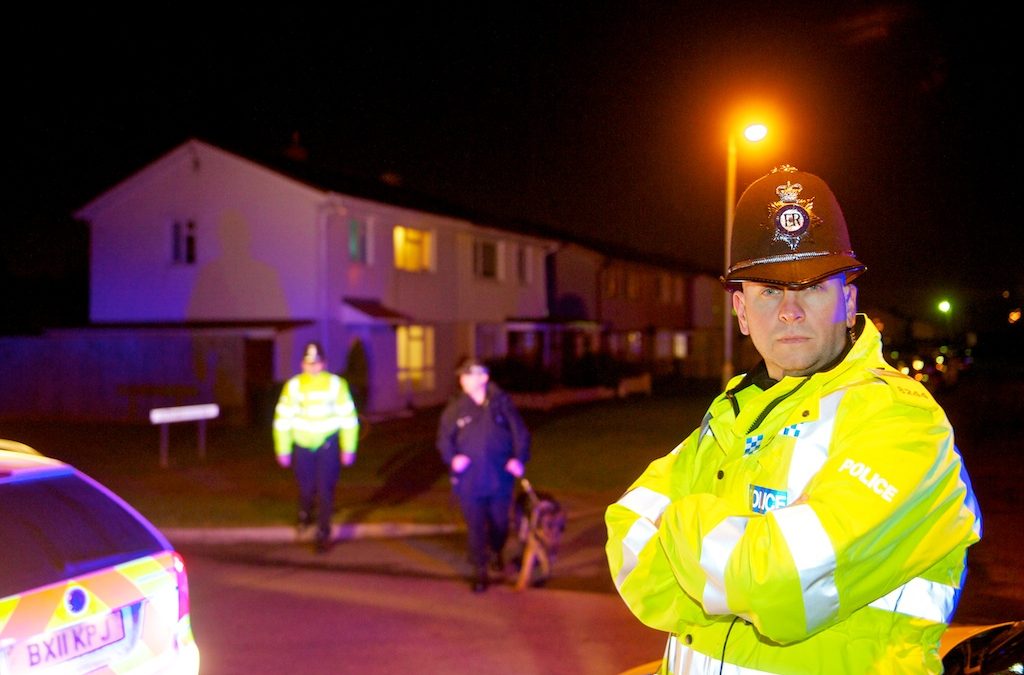 Bullying is often associated with children, although this is certainly not always the case. Harassment can be considered in many instances as a form of bullying. The legal definition of harassment is that it involves an intentional course of conduct by one person causing alarm or distress to another person. Many would define bullying in similar terms.
Sometimes, bullying can be so serious that it carries the potential of criminal prosecution. Individuals who engage in harassment may not realise the severity of their actions or the potential sanctions they could be subject to, in both civil and criminal contexts. This article seeks to answer the question of when bullying becomes harassment and the available remedies. It will focus on the criminal offence and tort (civil wrong) of harassment contrary to the Protection from Harassment Act 1997.

The Act does not provide an all-encompassing definition of harassment. However, it is taken to incorporate courses of conduct which cause alarm or distress to an individual (Section 7(2) PHA 1997). The course of conduct must include at least two incidents of harassing behaviour (Section 7(3) PHA 1997).

The legal definition of harassment is that it involves an intentional course of conduct by one person causing alarm or distress to another person.

What is not harassment?

Section 1(3) of the Act provides that the behaviour in question is not harassment if the relevant course of conduct was pursued:

Given that the 1997 Act provides that harassment is recognised in both civil and criminal courts, it created both a civil and criminal remedy for harassment in an effort to protect individuals subjected to this form of unpleasant behaviour. In relation to the criminal offence of harassment, Section 2(1) provides: ‘A person who pursues a course of conduct in breach of Section 1 is guilty of an offence.’

With respect to the tort of harassment, Section 3(1) provides:

An actual or apprehended breach of section 1 may be the subject of a claim in civil proceedings by the person who is or may be the victim of the course of conduct in question.

Who can be punished for harassment?

The age of criminal responsibility in England and Wales is ten years old. This means that children of this age and older can be subject to the same criminal sanctions as adults. The question which arises is when does bullying become so serious that it attracts criminal liability?

How serious must behaviour be for it to be considered harassment?

As explained, harassment involves conduct which is designed to cause alarm and/or distress to another. The conduct must be oppressive and unreasonable to quite a considerable degree in order to be deemed criminal. The usual principles relating to the decision to prosecute apply, which means that, whilst all of the elements of the offence of harassment may be established, a prosecution is less likely if the court would be likely to impose a nominal penalty or the loss or harm connected with the offence was minor and the result of a single incident.[/two_third]

Clearly, mere disagreements between individuals cannot amount to harassment, even on the civil standard of proof…

In Dowson v Chief Constable of Northumbria [2010] EWHC 2612 (QB) it was held that the threshold at which the behaviour is considered criminal harassment is the point at which the torment of the victim is so serious that it justifies the imposition of criminal liability. In this civil suit, judgment was given in favour of the defendant and no harassment was found. The evidence suggested that the group of individuals in question were ‘dysfunctional’ and ‘racked with division and backbiting’. Although the court found that, on occasions, the defendant was ‘insensitive, belittling and overbearing’ his conduct, whilst unacceptable, did not amount to harassment. It was not conduct calculated to cause distress and it was neither oppressive nor tormenting by constant interference or intimidation. Clearly, mere disagreements between individuals cannot amount to harassment, even on the civil standard of proof which is considerably lower than the criminal standard.

What punishment is available to the criminal courts?

If an individual is facing a criminal charge of harassment, the prosecution must prove beyond reasonable doubt that the offence of harassment occurred. Section 2(2) of the Act provides that the following sanction is available to the criminal courts on a finding of guilt:

A person guilty of an offence under this section is liable on summary conviction to imprisonment for a term not exceeding six months, or a fine not exceeding level 5 on the standard scale [£5,000], or both.

If an individual is facing a criminal charge of harassment, the prosecution must prove beyond reasonable doubt that the offence of harassment occurred.

Of course, these are merely guidelines and are subject to aggravating or mitigating features present in the circumstances surrounding the offence. The following would indicate higher culpability of the offender, and thus a tougher sentence:

The following factors are mitigating features:

If the harassment under Section 2 is racially or religiously aggravated, the offence becomes triable either-way and, if tried on indictment, attracts a maximum sentence of two years.

What remedies are available in the civil court?

An actual or apprehended breach of section 1 may be the subject of a claim in civil proceedings by the person who is or may be the victim of the course of conduct in question.

The remedies available for harassment are compensation (damages), an injunction or a combination of the two.

Whilst damages compensate individuals for losses which have already occurred, injunctions seek to prevent things from happening in the future. In harassment claims, an injunction would seek to stop the defendant’s behaviour from continuing.

When can damages be awarded in a harassment claim?

What is the time limit for prosecuting criminal harassment?

Given that harassment contrary to Section 2 of the Protection from Harassment Act 1997 is a summary only offence, the charge must be brought within six months of the date of commission of the offence.

What is the limitation period for a claim of civil harassment?

The limitation period is six years.

What other pieces of legislation could acts of bullying fall under?

Behaviour which may be classified as bullying, whilst falling outside the scope of the legal definition of harassment, may fall within the following legislation:

It is an offence to send to another person any article which is indecent or grossly offensive, or which conveys a threat, or which is false, if there is an intent to cause distress or anxiety to the recipient. This offence covers letters, electronic communications such as e-mail and texts. Thus, if an individual is being threatened by another in the form of electronic communication or threatening letters, the perpetrator could be liable under this Act.

Particularly serious threats, such as threats to kill, could warrant a more serious charge. The definition of what is considered ‘indecent or grossly offensive’ was considered in Connolly v DPP [2007] 2 All ER 1012. In that case, the court held that ‘indecent or grossly offensive’ were ordinary English words and thus should be afforded their ordinary, everyday meaning.

This section deals with the sending of messages by phone and email, which are grossly offensive or of an indecent, obscene or menacing character. If an individual is a victim of cyber-bullying, this section could provide them with some protection. Section 127(2) covers false messages and persistent misuse intended to cause annoyance, inconvenience or needless anxiety and includes somebody who persistently makes silent phone calls.

Assault contrary to Section 39 is an intentional (or subjectively reckless) act which causes the victim to apprehend the application of immediate and unlawful force. This offence can be committed by words alone, and silent phone calls can also constitute an assault if the victim apprehends immediate personal violence. Therefore, if the course of bullying is so serious that it causes the victim to apprehend immediate, unlawful violence, the perpetrator could face charges under this Act.

This article was previously published in April 2013. 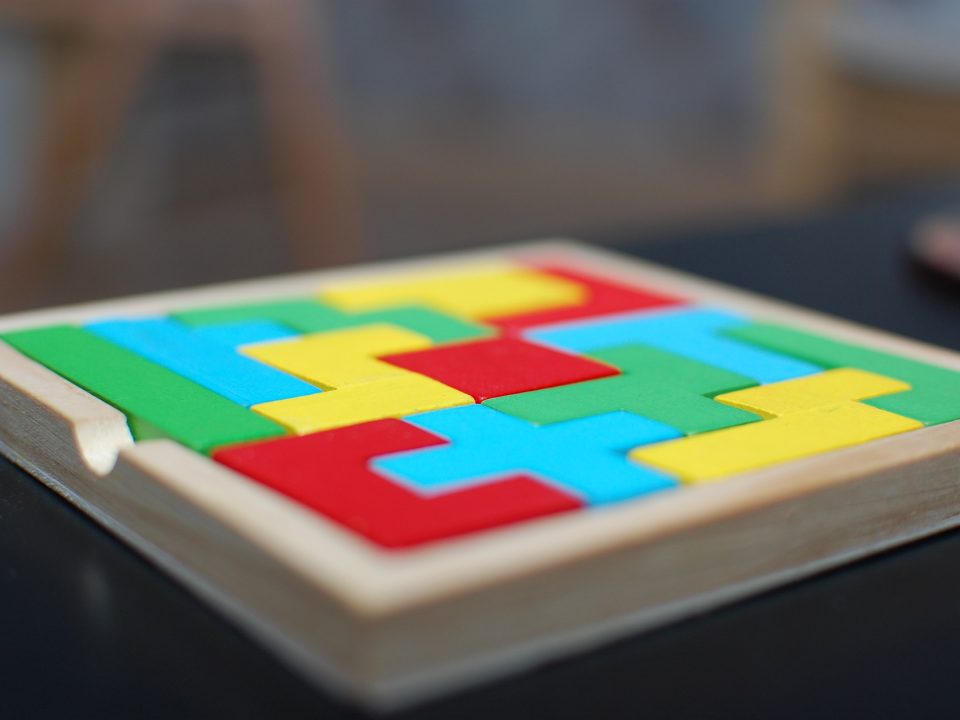 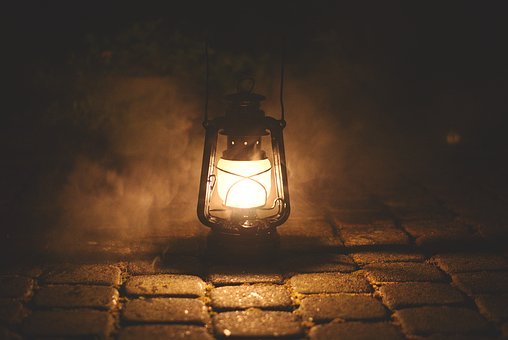 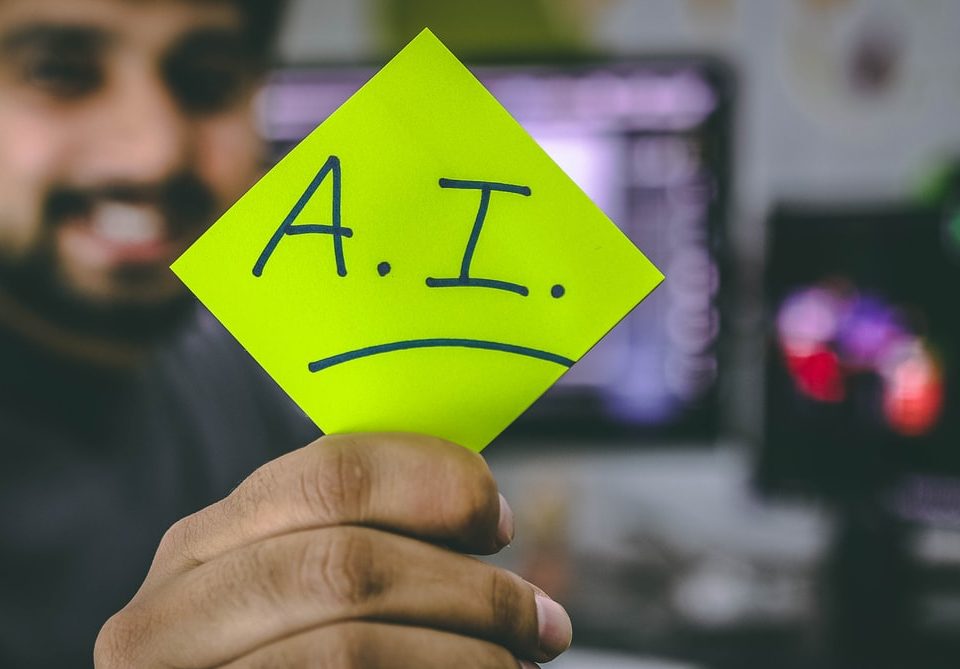