The Use of Hypnosis in Criminal Investigations

Preparing for a Career in Family Law

Property Rights in the Human Body 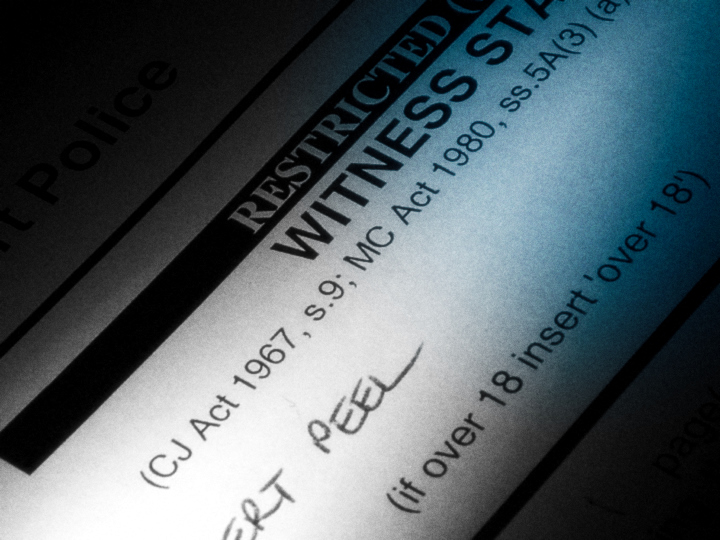 Hypnosis is something which is often associated with magicians and after dinner entertainment rather than the police. Hypnosis can be defined as a psychological state which can be induced by one individual in order to exert a level of control over another individual’s actions. Superficially, it resembles sleep, however, it is said that an individual under hypnosis experiences a level of awareness and mental functioning quite different to that which he experiences in the ordinary course of events. The individual will often experience heightened sensitivity and increased suggestibility.

Hypnosis is something which is often associated with magicians and after dinner entertainment rather than the police.

There is still debate amongst the scientific community as to whether hypnosis in itself actually exists. Nevertheless, and perhaps surprisingly, the police sometimes use hypnosis in the course of criminal investigations.

Under what circumstances might the police hypnotise an individual?

It is preferable that the only people who should be hypnotised in the course of a police investigation are those who may be able to give the police a lead, but who will not be called as a witness. However, potential witnesses can sometimes be hypnotised. This is in an attempt to enable the witness to recall further details which he or she has not disclosed, or is unable to remember easily. Suspects should not be hypnotised.

If the information disclosed in the hypnotherapy session is to be admitted into evidence, the defence must be informed that the witness had been hypnotised. If necessary, the hypnotist may be called to give evidence. However, there is currently no case law on the relevance of hypnotists’ evidence.

How reliable is information obtained from hypnosis?

Given that within the scientific community there is a lot of disagreement about the nature of hypnosis, it is difficult to assess the reliability of information gained from an individual through the course of a hypnosis session. It may be unreliable because certain things, regardless of their truth, can become fixed in the mind of the individual as facts during hypnosis. These things may include: suggestions made by the hypnotist, a fantasy of the witness and an unrelated thought of the witness.

A person who has been hypnotised may tell a story which appears very convincing.

There is no way of deciphering whether what is said during a hypnosis session is, in fact, true. A person who has been hypnotised may tell a story which appears very convincing. This is because when under hypnosis, as explained above, certain things become solidified in the mind as if they were facts. Thus,a false story told under hypnosis may potentially stand the test of cross-examination. The subject will not himself be able to decipher between reality and illusion.

Similarly, if an accused makes a confession whilst under hypnosis, it is likely to be ruled inadmissible under section 78 of the Police and Criminal Evidence Act 1984. This is on the basis that it would have such an adverse effect upon the fairness of the proceedings that it would be unfair to admit the evidence.