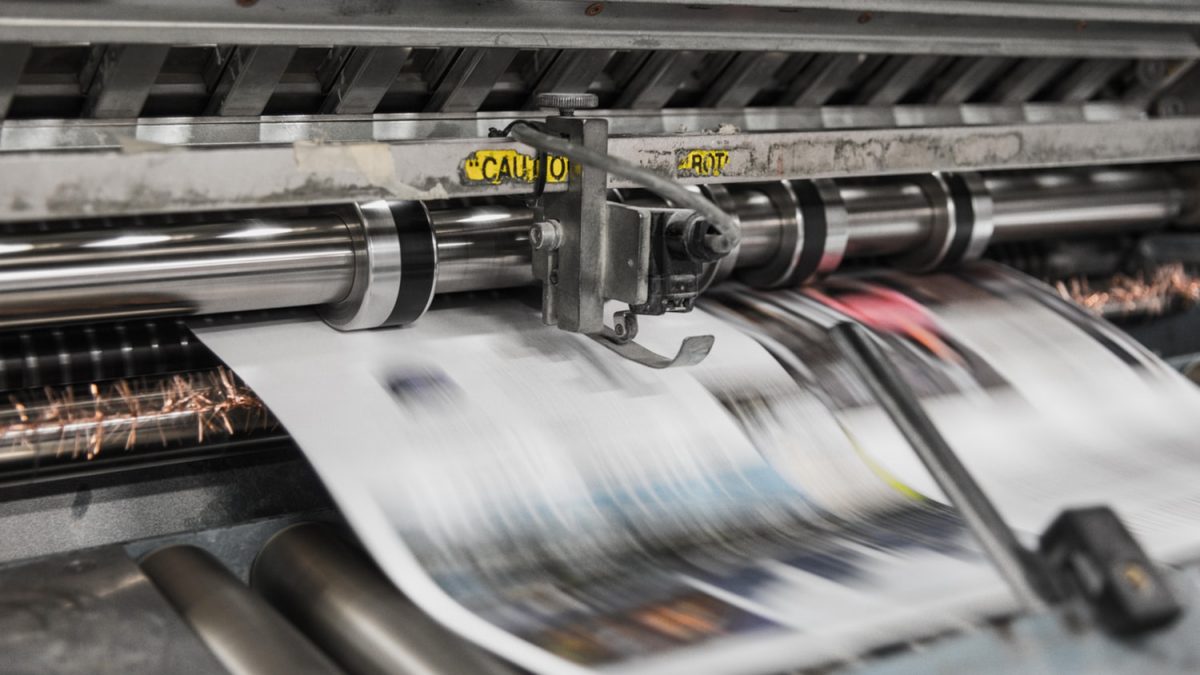 In 2016, Facebook was involved in what is now its biggest corporate scandal, popularly known as the ‘Cambridge-Analytica Scandal’, where the consulting firm accessed millions of Facebook profiles without user consent for political advertisement purposes. Furthermore, with Facebook’s recent mission to develop its own cryptocurrency, Libra, and the company’s subsequent tango with technology unsupervised, there are numerous concerns on the cyber risks associated given Facebook’s history. Such matters border on the overall lack of transparency and unsupervised nature with which technology and advertising platforms operate, particularly for political advertising purposes. This article examines the realities and effects of the lack of fact-checking in political advertising. This would present some arguments as to the lack of transparency with online political advertisements resulting from the no-fact checking policies large social media advertising platforms are seemingly adopting.

Early this year, Facebook announced its policy decision to allow campaigns to use its platform to target political advertisements to certain geographical and age-group slices of the electorate. Included in this policy was the company’s decision not to police the truthfulness of the messages sent out. For instance, ads made by influencers, on behalf of politicians and political candidates would be allowed on the platform without being fact-checked as long as they are labelled as ads. Likewise, influencer posts containing political candidate’s speech would not be fact-checked and would be freely allowed on the platform.  This raised significant questions about the transparency of Facebooks’s policy, especially as the company is currently seeking approval to launch Libra. In light of this, Facebook’s CEO, Mark Zuckerberg, was recently questioned by Congresswoman Alexandria Ocasio-Cortez at the House Financial Services Committee meeting about this new policy and the effect Facebook intends for it to have. Surprisingly, Zuckerberg was unable to answer even the most basic details about this new policy the company plans to implement. This proved to be very worrisome, even to the Congresswoman, where this new Facebook policy meant they were not going to restrict untruthful or deceitful political and that use micro-targeting. Furthermore, from the string of answers, Zuckerberg was able to provide to the Congresswoman, it appeared that Facebook intended to only create a threshold to fact-check political advertisement, and only check facts on political advertisements for specific things such as whether the advertisement created an imminent risk of harm. Beyond this, the company clearly had no intention to question the truthfulness of political advertisement.

The concern with this policy is the fact that it hampers on democracy and the information available to the public when making political decisions. Where this new policy introduces the possibility of creating ’an unstoppable onslaught of false information’ for political purposes or has the potential of unnecessarily swaying borers and public opinion, this, in turn, presents incorrect information as true, leading voters to unintentionally make uninformed decisions, thereby debunking the purpose of democracy. Ultimately, the question that should, in fact, be asked regarding this policy or decision is as to whether Facebook or the government itself is supposed to set these policies. Over the past few years, Facebook has in many ways, presented itself as ‘too big to handle’ in the face of regulators such that this may set a precedent for other advertisement platforms to take their cue from equally. In the same period with Facebook currently seeking approval to launch its own ‘unregulated’ cryptocurrency, it is no wonder that regulators and U.S. Financial Committees are heavily concerned on this growing dominance.