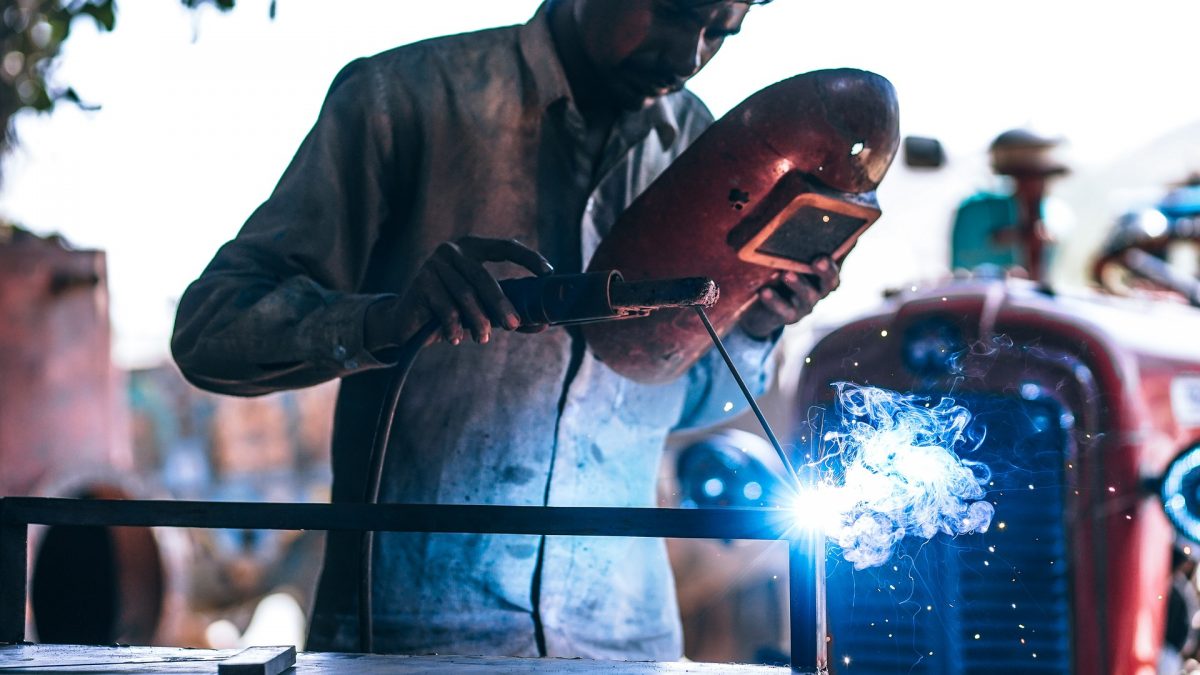 The Office for National Statistics (ONS) has reported that manufacturing in the UK is at its highest since 2008 which is aided by The Financial Times stating that this growth has primarily been in areas “benefiting from rising global capital expenditure in the oil and gas industry in the North Sea”.

The Financial Times reported that growth has primarily been in areas “benefiting from rising global capital expenditure and in the oil and gas industry in the North Sea.” Alongside this, the UK manufacturing has grown stronger than the rest of the economy following the EU referendum. ONS posted that industrial output had increase by 0.4 per cent in November. Construction, on the other hand, had decrease by two per cent. This follows a prediction by the Engineering Employer’s Federation (“EEF”), in June 2016, that a recovery in this industry could come in the second half of 2016; such a prediction was centred on firms growing more confident about the coming months following the EU referendum.

The cause of this has been attributed to a wider recovery in the global economy. Lee Hopley, chief economist at the manufacturing trade body EEF, mentioned that “the things that were weighing down on manufacturing… was happening in the rest of the world.” In December 2016, the EEF’s final Manufacturing Outlook survey pointed to a recovery in manufacturing activity. Key findings included an increase in firms’ confidence, output, UK orders, employment, and investment.

Furthermore, Kamal Ahmed, BBC economics editor, also attributed this increase to the three main engines of global growth (China, Europe, and the USA) all performing strongly simultaneously. On the topic of a recovering economy, greater competition has also been linked to the increase in manufacturing, alongside a wider rise in investment too.

Some notable consequences of this include a rapid rise in car exports and increased employment in the manufacturing sector. This has resulted in more and more companies (like CKS Solutions Limited) producing technology specifically for the industrial workplace in Britan. Further investment by train companies and airlines on new models for the production of trains and aircraft (which has risen by 10 per cent) has also led to a wider increase in production in the manufacturing sector. 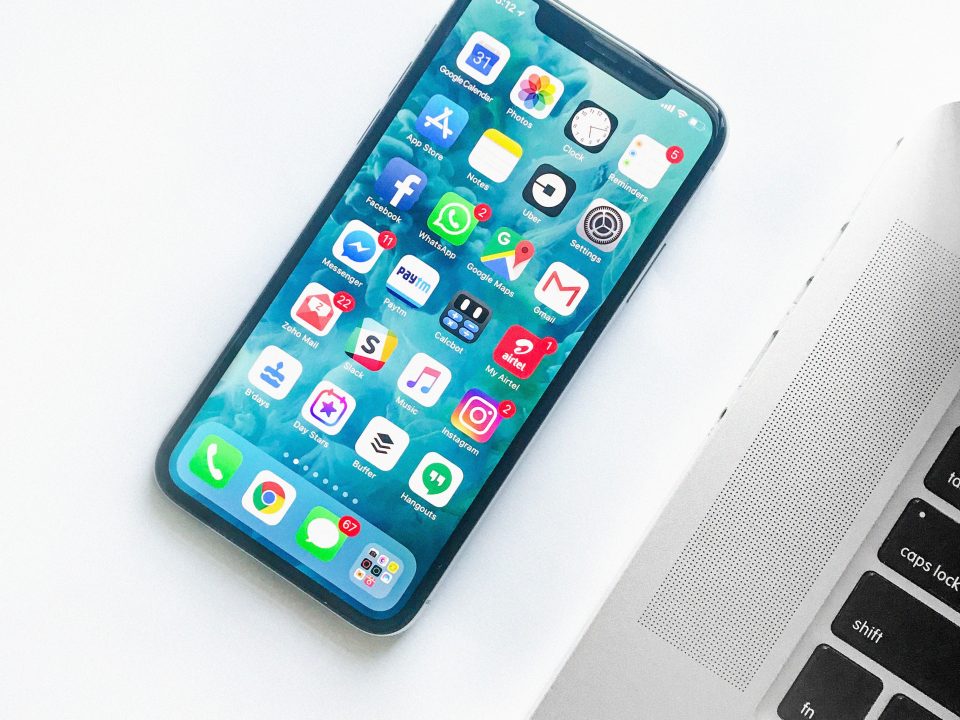