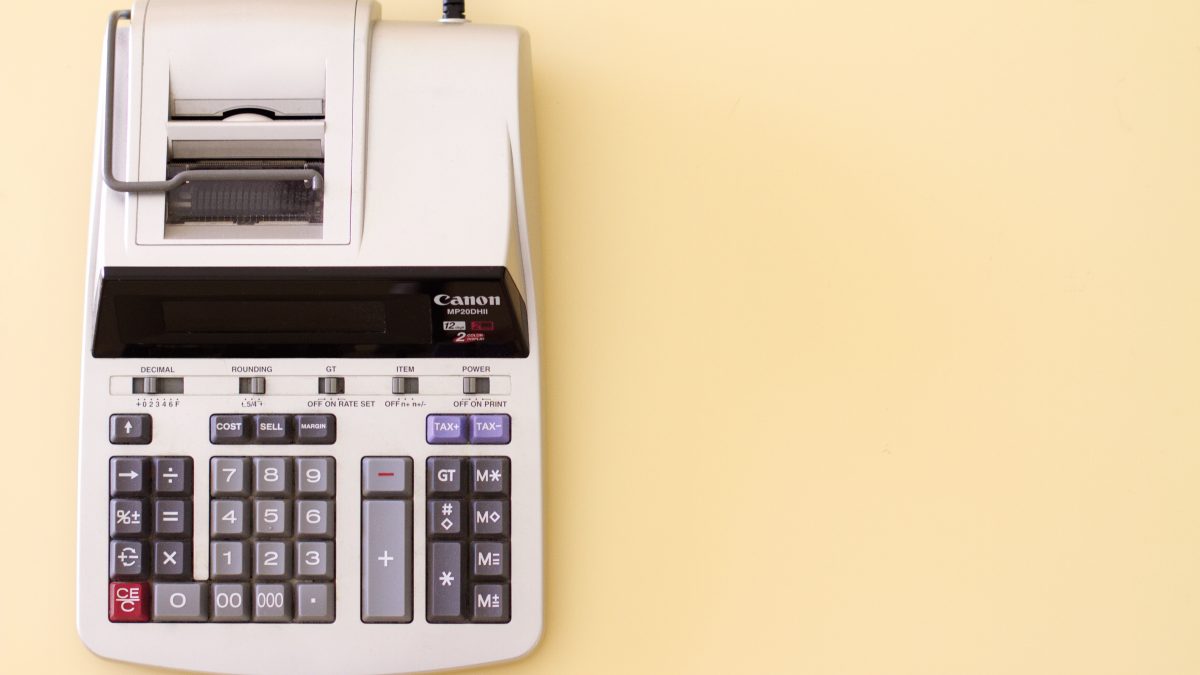 Rishi Sunak, the Chancellor of the Exchequer recently announced a fifteen-billion-pound package of support for households as energy bills surge, partly funded by a five-billion-pound windfall tax on energy companies. Draft legislation is expected to be published shortly.

What is windfall tax?

Why has a windfall tax been introduced on energy companies?

Households are struggling more than ever, with annual inflation hitting 9% in April, which is the highest rate in 40 years and energy producers such as BP are making billions of pounds.

It was reported that BP’s profits more than doubled to five-billion-pounds in the first three months of the financial year – far above expectations, whilst suppliers often make much less profit. However, several suppliers are also profiting. In the previous year, SSE took in one-billion-pounds, compared with the lesser of 945-million-pounds the year previous.

Sunak stated, “The oil and gas sector is making extraordinary profits, not as the result of recent changes to risk-taking or innovation or efficiency, but as the result of surging global commodity prices driven in part by Russia’s war-”

What are the advantages?

An advantage to imposing a windfall tax on energy companies is that it aims to help the many who are struggling with their household bills, and it has been stated that it is expected to raise five-billion-pounds. There is a historical precedent of the use of windfall tax, such as the levy imposed by Labour PM Gordon Brown in 1997, raising over five billion pounds.

But there are cons – how will the windfall tax affect investment?

Sunak announced that the windfall tax would not simply be a one-off levy but would instead stay in place until energy prices go back down to ‘normal’ or instead, until December 2025. Although, companies will receive tax relief of 91p for every pound they invest into new oil and gas extraction in the UK, rising from 46p for every pound. This could possibly act as a loophole for the North Sea oil and gas companies, allowing the cost of new investments to be offset against profits.

The current levy is argued to create uncertainty around investment in the coming years, especially as the tax relief is only for investing in UK extraction, and is not available for decarbonisation investments, which many companies are planning for the UK’s plans to transition to renewable energy. John Pettigrew, the Chief Executive of National Grid claimed the windfall tax on energy companies would hit investments in renewable energy, affecting customers.

Following this announcement, BP stated that they would have to review its North Sea investment plans, as the levy was not a one-off tax, but a multi-year proposal.

A spokesperson for Shell stated that although they “understand the worry for millions of people about how high energy costs are challenging their household budgets, and the need for support to help make ends meet, at the same time we must sustain investment in securing supplies of gas the UK needs today, while allocating future spend for the low-carbon energies we want to build for the future” and that “the chancellor’s proposed tax relief on investments in Britain’s energy future is a critical principle in the new levy.”

The debate in relation to investments and the possible harmful impact it may have on customers and the planned move to renewable energy may affect the advice that law firms are providing to the energy clients. As seen above, energy companies BP and Shell are already beginning to reconsider their investment plans in renewable energy.

Once the new legislation has gone through parliament, law firms and chambers will have to spend time reviewing the details in order to properly advise their clients on the new tax regime.