Interview with Penny Jones, President of the University of Sunderland Student Law Society 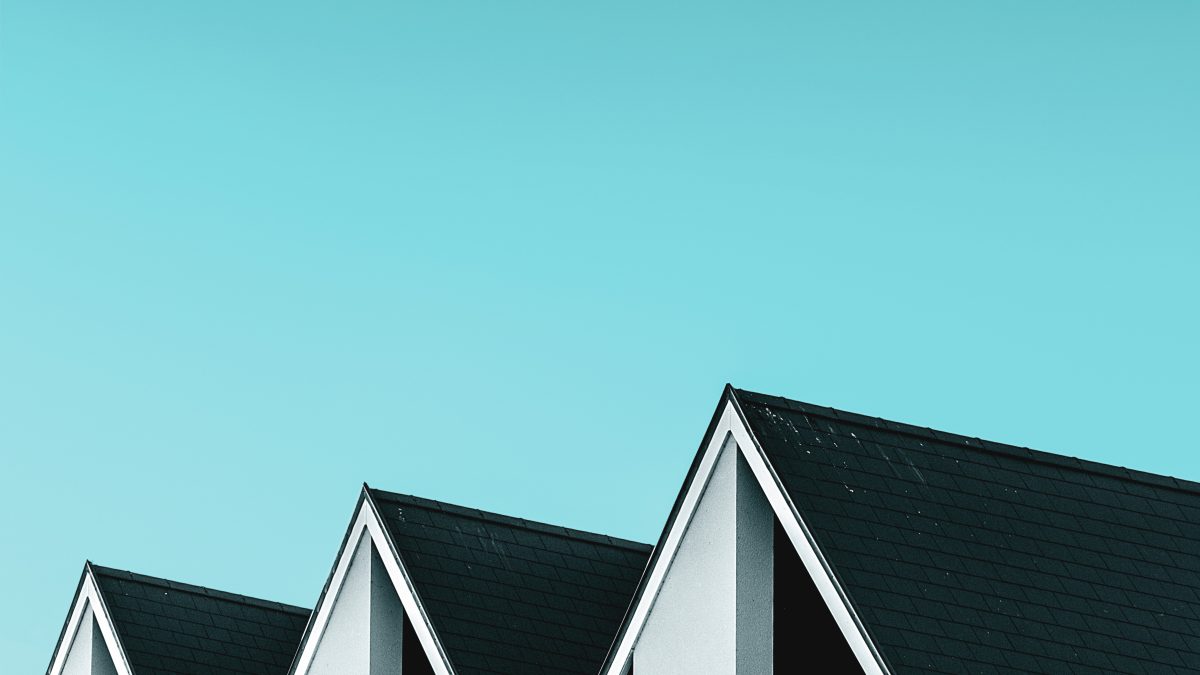 Prime Minister, Boris Johnson in his keynote “build, build, build” speech mapped out a plan to boost spending on infrastructure and growth in the UK. The conservative manifesto initially promised to use £100 billion on capital investment over the 5 year parliament. However, plans set out in the manifesto would be sped up as Mr Johnson vows to bring forward £5 billion to soften the economic aftershock of Covid-19. He calls this plan a “New Deal” – a scheme inspired by late US President, Franklin D Roosevelt, who dragged America out of the Depression in the 1930s.

He issued an urgent call for ‘shovel-ready’ projects that can be completed in 18 months. This initiative aims to provide funding to projects that can be started quickly, create jobs and have a public benefit. The successful applicants cover a range of industries across the UK including housing and transport and are expected to stimulate the construction industry, its workforce and the broader economy. The government has asked elected mayors and local governments to request a list of shovel ready projects. A number of areas have submitted proposals which include £100m for road projects and bridge repairs in Sandwell, a £60m ‘national innovation centre for sustainable packaging research’ in Liverpool City Region, and plans to retrofit homes to make them more energy efficient and install electric vehicle charging points in West Midlands.

Boris Johnson’s new plan comes after the UK’s economy shrank by 20.4% in April, dwarfing the downturn in the 2008 financial crisis. This was by far the largest monthly fall in output since 1997. The slowdown in the economy is visibly hitting the labor market. Unemployment is increasing with companies such as EasyJet, Harrods and Pret announcing thousands of job cuts. Businesses have been slow since the mandatory lockdown on 23 March and although restrictions are gradually being eased, consumer demand and purchasing power remains depressed.

This worsening outlook is the reason for speeding up infrastructure projects. The UK government plans on removing red tape in planning applications and fast-tracking the conversion of commercial establishments to residential developments. This means it would be easier for builders to demolish and rebuild redundant commercial buildings without requiring planning application and long-winded local authority approval as long as they are rebuilt as homes. This offers an opportunity to kick-start the economy back into action and incentivizes short-term investment.

However, Mr. Johnson’s plan to rebuild the economy has been criticised by many as being ‘simplistic’ and ‘underwhelming’. BBC’s economic editor, Faisal Islam said that the plan was ‘nothing new’ and that it only brings forward spending. Perhaps what the UK needs right now is more targeted change, rather than rushed reforms. Furthermore, today’s construction projects are largely capital-intensive and require skilled labour, which means that unemployed white-collar workers are not likely to benefit from this scheme. Opposition Labour Leader, Sir Keir Starmer also states that the new plan is inadequate as it amounts to less than £100 per person. Further, it is proven that the planning system is not a barrier to construction. Nine in ten planning applications are consistently approved by council, challenging the presumption that planning hampers growth. Perhaps the mantra “build build build” is the wrong starting point. In the interest to reduce bureaucracy, we might end up with poorer quality houses which would never have been approved in the regular planning system.

Learning from the crisis, corporations and governments will need to review and shorten their supply chains and approach contracts with a more defensive mindset. When it comes to timelines governed by contracts, most standard construction contracts come with force majeure clauses. In a post-pandemic world, contractors and clients at different levels are starting to amend their contracts. Future projects and financing may have to adopt more sophisticated regimes relating to payment structures, force majeure, delay and other relief mechanisms, whereas before it fell under the generic clauses. For example, if a pandemic-related event raises the price of cement, lawyers need to address how the language in a fixed price contract deals with that and what exactly triggers force majeure clauses in a prolonged crisis. With planning relaxations, there will likely be amendments to the landmark 1947 Town and Country Planning Act which sets out planning legislation. The role of lawyers here will be particularly important to advise clients on this new framework and to draft new contractual models, following more in-depth guidance from the government. 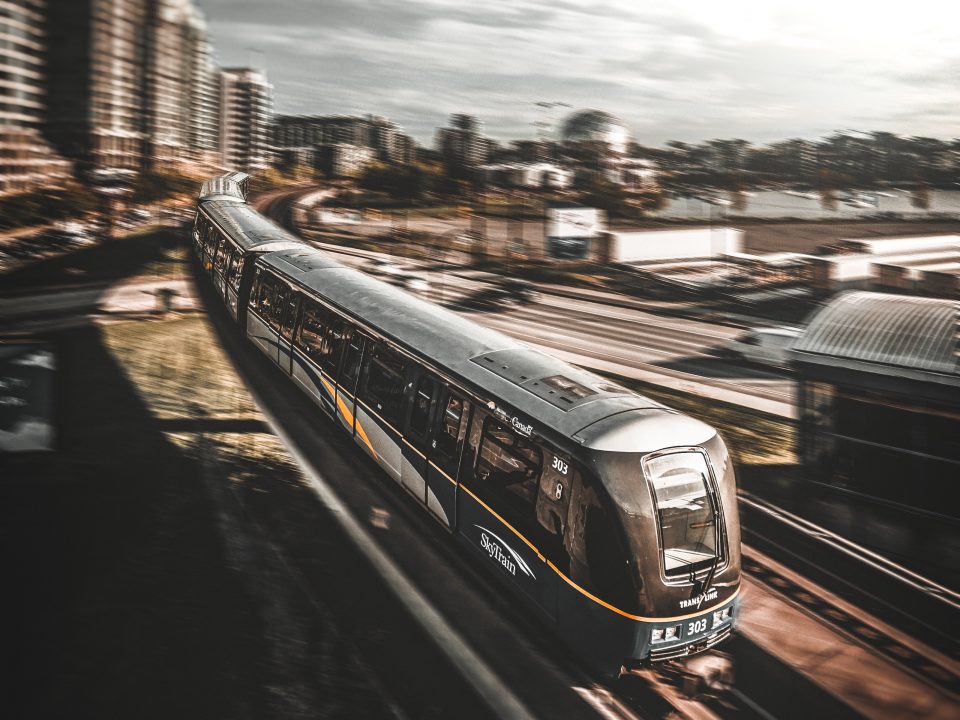