Interview with Paula Sparks of UK Centre for Animal Law 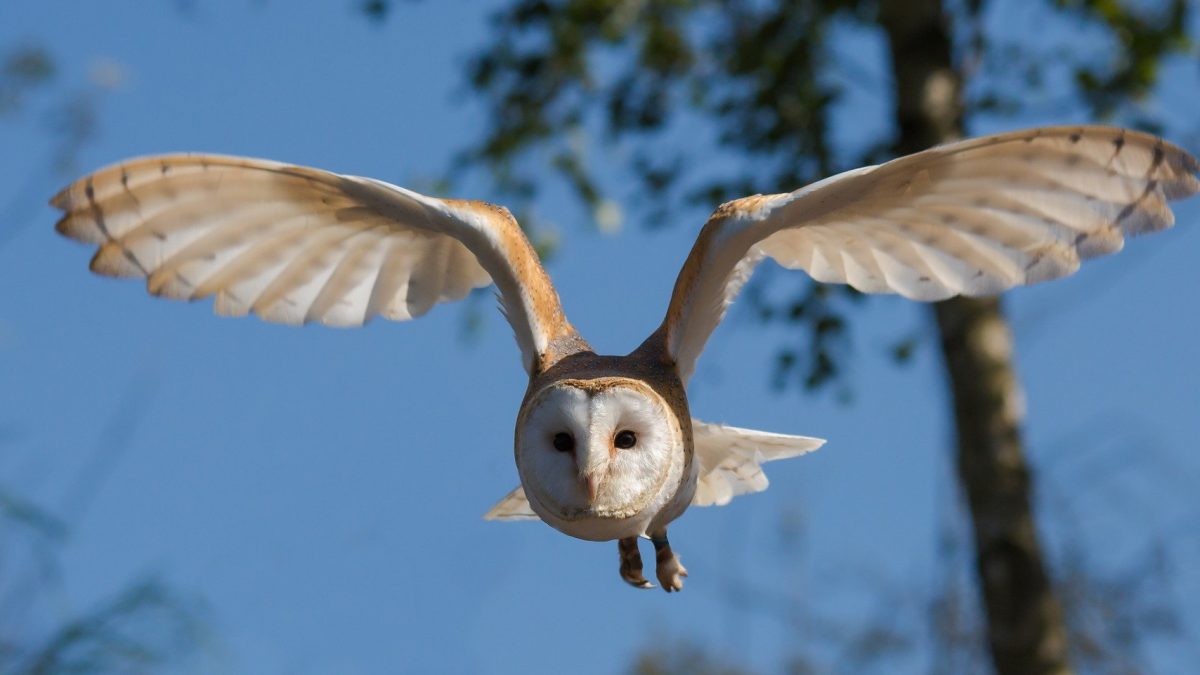 Paula Sparks is the Executive Chairperson for the UK Centre for Animal Law (A-Law) and a former barrister. Paula shares her journey from practising law to becoming A-Law’s Chair and gives some advice for students that have an interest in animal law.

Can you give me a brief background about yourself?

I was a barrister at Doughty Street Chambers, where I practised medical negligence and inquest law. I was there until 2016 when I took a sabbatical and decided not to go back but [instead] to volunteer full time for the UK Centre for Animal Law which was a complete change of direction. I had been involved with A-Law before; myself and the other lawyers involved did what we could with it. But, practice is so busy that we couldn’t do justice for what we wanted to achieve, which was to get animal interests onto the legal agenda and actually discuss the interests of animals in society, what the legal protection should be, where it fell short and to raise those issues within the law. [Working at A-Law] has enabled me to take that work forward one step further.

Before you went into A-Law, why did you want to become a barrister?

I was drawn more towards being a barrister than a solicitor, I suppose because I enjoyed the advocacy. I liked the advocacy, even though with clinical negligence you don’t do as much advocacy because you don’t get into court so much. It’s not like crime where you’re in court a lot of the time. I felt that it was the right balance for me, it was just about enough advocacy. I suppose I supplemented my advocacy experience by doing inquests. I found the inquests work and working with bereaved families really fulfilling.

Did you work on human rights in practice?

I was at a chambers that specialised in human rights, and so some of the work I did focused on the human rights aspect of that work. For example, with the inquests work, the way in which we approached inquests changed when the Human Rights Act came into force, because it brought to the fore the right to life and therefore the right to have a proper investigation—where there is potential state culpability—into a death. Those investigations into how someone came to their death were much wider than just focusing on the narrow aspect of how someone physically died. It was asking, what were the factors that caused death? If it was someone who had died in custody, were there issues around the systems? Maybe there were system failures. Maybe there were individual failures that led to a person dying. So, you can learn from that and the idea is that it’s an opportunity for public bodies to learn and put right what might have gone wrong.

What made you want to stay with A-Law and not go back into practice?

I suppose I had always been interested in how animals are treated in society, and with issues such as animals in research and animals in the farming system. I felt an increasing pull towards that. There is only so much you can do in practice. You have to make a living, you have to do your work, and as fulfilling as that was, I was drawn back towards concerns I had before I became a lawyer about animals and how they [are] treated.

What do you do in A-Law?

I’m A-Law’s Chair, I think they call me the Executive Chair because I have an operational role. Within A-Law, we run a student group and do student outreach work, we work with animal advocacy groups, [and] we run training, seminars and courses about aspects of animal law. We’re very involved with animals and legal education; we publish the only journal of animal law. We actually have a journal of animal law exclusively about animal protection law and legal issues around that. We [also] have a university focused magazine called Animal Justice UK and a blog so people can write about animal issues. We do quite a lot of awareness-raising and signposting people and groups—who might need access to legal help—to where they can obtain that. There’s quite a lot going on; we’re quite busy.

It’s an interesting subject and people don’t realise how challenging it is, as well, because it draws on so many areas. You’ve got judicial review, trade law, philosophy, and ethics—it makes it really hard. It’s not an easy option by any means; it opens your eyes to some of the practices that some people feel uncomfortable with.

Do you think that animal law will gain enough popularity in the future to become an area of practice that people will be able to specialise in?

It’s a difficult one because animal law is so disparate and covers so many areas: animals in the farming system, animals in research, [and] animals who are our companions. It crosses so many different areas of law that it’s difficult to specialise. In some cases, there may be a need for in-depth trade expertise, in others it may be public law expertise. Housing that in one place is difficult. That said, the first law firm dedicated to animal protection has been set up called Advocates for Animals; they are exclusively a group of lawyers concerned with animal protection law. There are [also] other firms that have departments that work on animal cases. For example, World Justice instructed Leigh Day Solicitors in relation to a number of claims— judicial review cases concerning general licenses and birds. Actually, [animal law] is starting to be more developed. I would certainly like to see greater use of the law to uphold animal protection measures. Judicial review is a really good tool, but it’s also good to have soft law techniques as well; so using freedom of information applications [and] complaints to the ombudsmen are really important to ensure that we know how animals are being treated in that context, and ensuring that those tools that society has are used properly. It is important from that perspective.

How do you think Brexit and COVID-19 will affect animal welfare?

I think Brexit will undoubtedly have an impact because so many animal welfare laws originate from Europe; the UK has shaped those laws and that law has shaped UK law. There will be a period where domestic legislation will be enacted. We (A-Law) see there being both threats and opportunities arising from Brexit to do better for animals. A-Law and the Wildlife and Countryside Link group jointly coordinated a report that was signed by over 40 animal protection groups, in which they set out in their various sectors what they identified as being both the challenges and opportunities. That [was] a good starting place.

COVID-19 will hopefully accelerate measures that address the intersection between [the] environment, public health and animal welfare. Wet markets are probably the most known [about], but also looking at the intensive agricultural system, I think there is an intersection between those issues and it’s great to see them being taken forward.

Do you have any advice for budding lawyers that have an interest in animal law?

The first thing I would say is learn about animals in a socio-legal context. I’m conscious of the fact that a lot of students will not have had the opportunity to look at animals in that way, so [that’s] one of the reasons that A-Law set up its student groups. I would say get involved, get reading, watch webinars— find out about animal law. Secondly, I think if you have an interest in animal law, don’t wait for a career opportunity to do something to advocate for animals. If you learn about animals and actually feel strongly about an issue, start writing about it. Write an article for a magazine, for a legal journal; publish something, a blog piece. Students can write for A-Law, for example, we have a blog on the website. You can [also] write for Animal Justice UK which provides a forum for students to [write about] areas they are interested in, as well. By doing this, students can actually start developing skills— because as well as highlighting an issue, you can showcase your interest in the area. Then, you can look out for career opportunities further down the line. As I say, it’s sometimes difficult to specialise in this area, but that’s not to say that you can’t work in the area— it may be as part of a broader practice, which is perhaps more likely. Just look out for opportunities but learn about animals first and get involved as much as you can!

If you are interested in animals and animal law and would like to get involved, you can do so here—