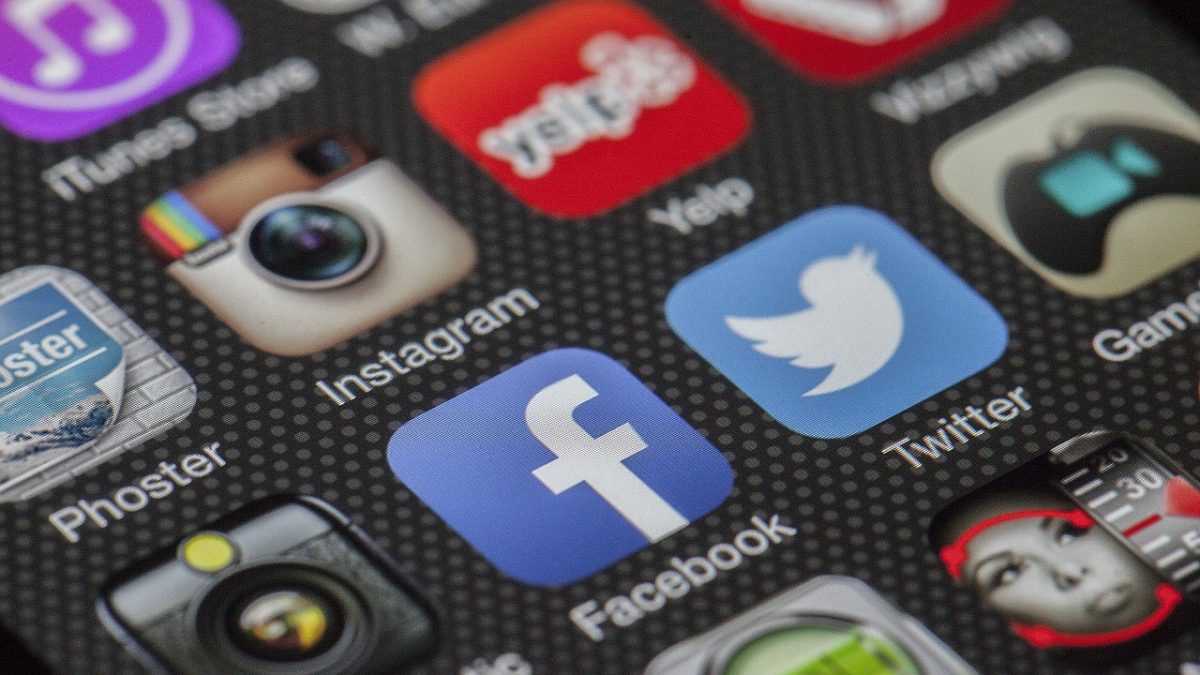 At the end of 2019, calls for governmental regulation gained heavy momentum. There was worldwide agreement that tech companies have too much power over society, democracy and the economy. This is based on the proposition that companies have repeatedly violated antitrust laws and demolished competition by using private consumer information for profit, stifling innovation and hurting small businesses. Regulators have become suspicious due to the inability to see the algorithms which determine search results. This has led to a multitude of legal scandals and public outcries that big tech companies have been provoking. Last year, founder of Facebook, Mark Zuckerberg called for companies such as Facebook, Google and Amazon to face some boundaries and see their power limited in 4 areas: elections, harmful content, privacy and data portability.

However, Big Tech companies have shown themselves to be a true ally to governments during Covid-19, calling into question the necessity of regulation. Companies have responded to the pandemic by moving quickly to remove misleading content and warning users about disinformation. More specifically, Facebook stated that it will begin to alert users if they have been exposed to disinformation on its platform. In addition, Twitter has aggressively removed misleading or ‘potentially harmful’ content since introducing new policies in March which broadened the company’s definition of harm. Examples of misleading content include false testing methods, unscientific claims about how Covid-19 spreads, and advertisements for bogus medical products.

Big Tech has further compounded the fear of decline in the economy as a result of the coronavirus pandemic. Tech companies have dominated the stock market, helping to ease the economic impact of coronavirus. Big tech companies have helped the US’s tech focused index, the Nasdaq Composite, rise by 40% from March to a record high last week.

Regardless of the domination of the stock market and proactivity during the crisis, regulators are concerned that tech companies lack transparency and scrutiny. Surely, it is in society’s best interest to allow these companies to maintain their dominance? However, many fear that their growth has come at the expense of competition, data privacy and content quality.

The most recent calls for regulation have begun through the recent launch of Facebook Shops which strives to bridge the gap between social marketing and e-commerce. This move allows small businesses to identify alternative sources of revenue as a result of physical store closures. The platform allows users to browse products on Facebook, message businesses about prospective purchases and buy from them directly. The company aims to use consumer data to charge businesses a premium for more targeted advertising. This will allow businesses to gain access to new audiences, increase profits and recover trade lost to lockdown.

Facebook’s access to payment information and personal details has raised serious data privacy concerns. As the largest social network worldwide, competition concerns have emerged. While the venture is in the early stages, Facebook’s dominance ties into the ‘techlash’ which adds to the growing public animosity towards large platform technology companies.

Such animosity and fear has led to the establishment of various government investigations. In general, the Federal Trade Commission in the US has requested information from 5 Big Tech companies including disclosures for small acquisitions that went unreported to the government. Due to the sheer number of acquisitions that are made, tech companies have become conglomerates sprawling several markets. Alphabet, Amazon, Apple, Facebook and Microsoft have already announced 19 deals between them, which attracts less regulatory scrutiny as they bolt on smaller companies. In the European sphere, Brussels has prepared to launch a consultation on its flagship digital platform regulation to give more power to the institution to audit the use of consumer data by tech companies.

Recently, Google has attracted large scrutiny from the EU. The company has already faced rulings and fines over AdSense contract terms ($1.9 billion) and search manipulation ($2.7 billion). In addition, Google was forced to take Google Shopping from search and separate the Android platform from the Google services which supports it financially. This Android case came with an additional $5 billion fine. This case has progressed and currently, German regulators are looking into how Google uses and stores data from Google Assistant.

New York Attorney General Letitia James has created a coalition of 9 Attorney Generals investigating Facebook. This is a continuing investigation, primarily announced in September 2019, which focuses on whether Facebook “endangered consumer data, reduced the quality of consumers’ choices, or increased the price of advertising”.

It is clear that the delicate game of cat and mouse between Big Tech and governments is not over. Although Big Tech has offered a helping hand during this unprecedented time, governments are adamant to have the upper hand and continue regulation. 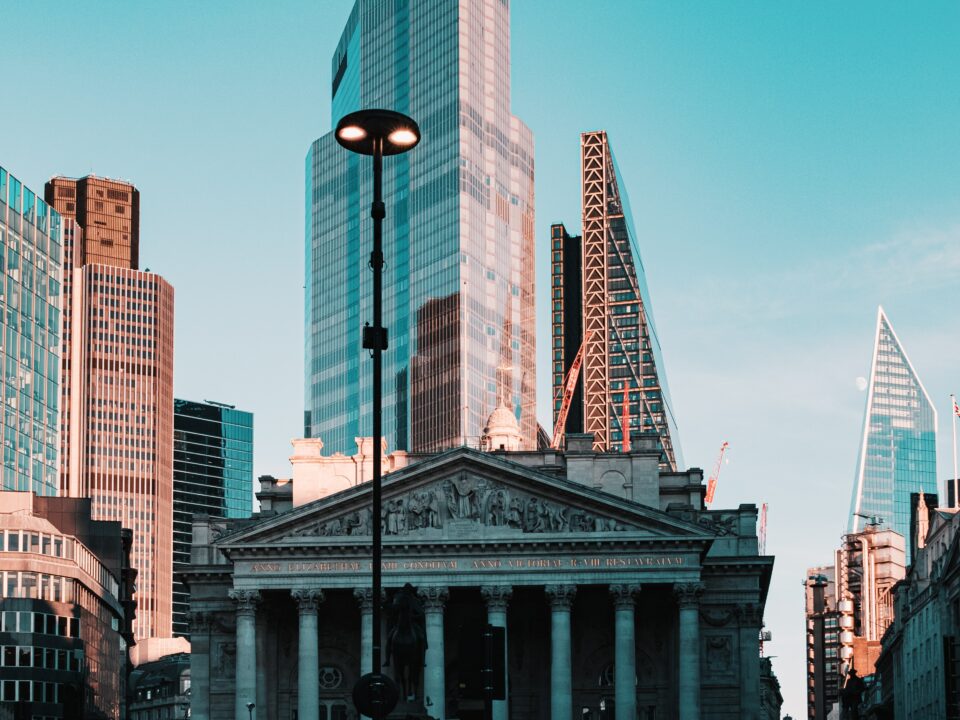