Ineffectiveness of Corporate Governance: The convenient shortcomings of modern regulation of business organisations

Car Accidents 101: When To Call A Lawyer

Suing Your Apartment Complex for Negligence 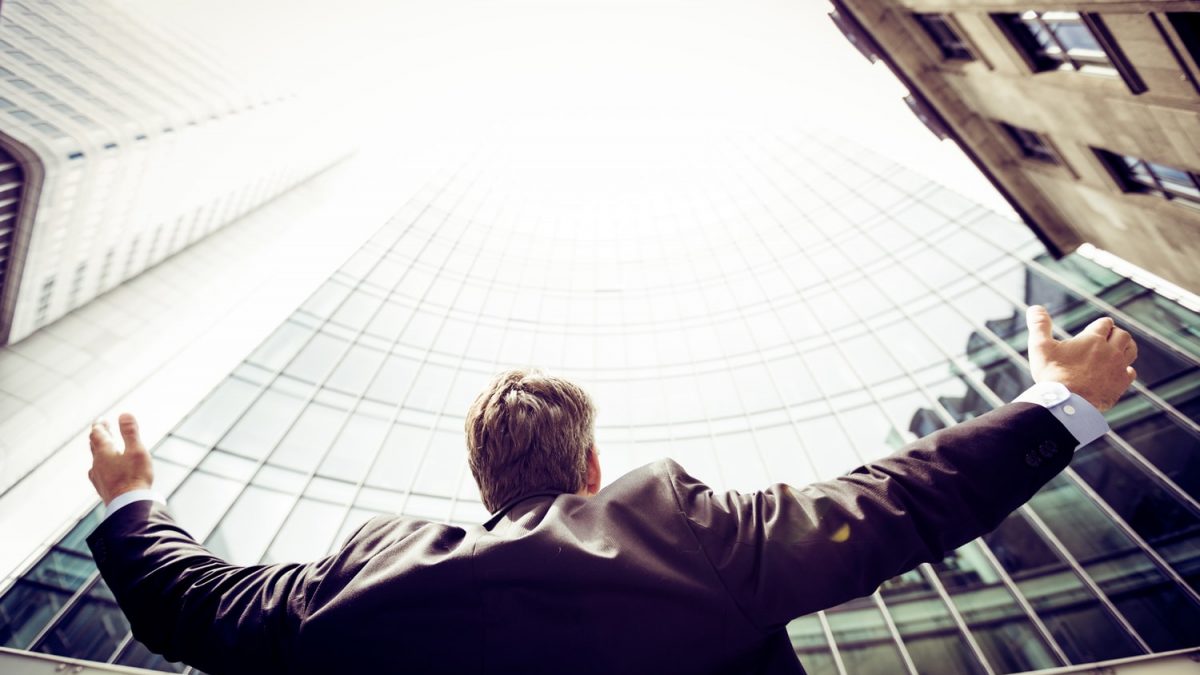 The divorce between control and ownership is a trend monitored among modern companies since the early 20th century and well-explained by the works of notorious economists Berle and Means. One of the main contributors to this trend has been the onset of dispersed ownership, which would be deserving of its own article. However, the debates concerning ‘What is a company?’ and ‘What role should modern multinational firms play in today’s society?’ have been ever-present since the first regulation of an ordinary partnership. With some firms having a yearly turnover exceeding the GDP of developed economies, we can no longer pretend that these corporations are not vital actors in today’s society. At the same time, there is a general distrust towards companies and what happens behind the veil of separate corporate personality. These suspicions are not unfounded as the world of capitalism is filled with corporate scandals.

Considering the indisputable importance of today’s companies and the ongoing trend of dishonest practices, what role should corporate governance play?

The function of corporate governance is widely debated, and the different arguments often link to the perception of the ‘role of the corporation’ understood by the author of the proposition. In the simplest terms, the proponents of liberalism promoting absolute economic and political freedom would try to minimise any intervention by the state or any other centralised power, allocating the land the role of the night-watchman. Therefore, the ‘ideal’ regulation would be minimal and, probably, voluntary. Other academics recognise the exploitation which can occur out of the conflict between the employees and the investors, stressing the need for the protection of the workers in the form of hard law, which is central to Marxist theories. However, there are endless conceptions of the company. Understanding the multitude of views, it is no surprise that the regulation of business organisations has also evolved and promoted different opinions of the company at different points in time. Quite early on, the regulators in England recognised the need for the protection of the company’s separate personality, limited liability, the directors’ responsibilities, protection of shareholders and some basic accounting practices, ensuring transparency. However, considering the variety of different businesses and the proliferation of market economy, corporate governance took on the form of soft law and is only required in cases of premium listing.

The aforementioned rise in dispersed ownership, most notable in the UK and USA, lead to the divorce between ownership and control. Shareholders, no matter if institutional or individual, held a small proportion of companies’ shares as a part of their portfolio with the main interest being the overall performance of the portfolio as a whole. The investor stakeholder group became disinterested in the internal management of the company. The managers became all-mighty with no supervision. In short, corporate governance rules became the tool for regulating the relationship between these stakeholder groups.

In recent years, the opinion that managers and shareholders are not the only relevant group whose interests need to be balanced gained greater attention. This can be accounted to the increasing belief that companies are quasi-public institutions, who need to create some ‘good’ in the community apart from mere financial profitability. This shift in mentality can be seen in the trend of publishing sustainability reports and institutional investors withdrawing from the most unethical investments, such as coal mining. The Financial Times reported in January 2020 that BlackRock decided to employ a strategy of sustainable investing, which incorporates the assessment of climate change contribution aside the tradition risk assessments concerning liquidity and credit risk. Mr Fink, the chairman of BlackRock, has been an outspoken supporter of multistakeholderism claiming that companies need to serve a broader social purpose. Such an approach could improve performance in the long-term, which would be a beneficial switch from the short-term focus promoted by shareholder primacy.

The different codes commonly emerge after a significant failure in the market or a financial crisis. Then, a committee forms a set of recommendations. And some of those, after discussions, become a part of the final Code.

The first report was the Cadbury Report created in 1992 by “The Committee on the Financial Aspects of Corporate Governance” chaired by Adrian Cadbury. Adrian Cadbury, as his name suggests, a member of the Cadbury chocolate empire family, was a big promoter of corporate governance. The need for the report emerged after the failure of several prominent companies, despite them receiving clean audit statements shortly before. These include the failure of Bank of Credit and Commerce International and Polly Peck, but also the mysterious disappearance of almost £460m from the pension funds of Mirror Group.

Most importantly, it introduced the principle of applying the Code, which continues to be used until today, comply-or-explain. To accommodate the belief the voluntary nature to any intervention in the running of the companies, and clear emergent need for business regulation, the comply-or-explain principle means that once a business subscribes to it, it is not mandatory to abide by the principles. On top of that, it allowed for the rules to be flexible and accommodate the different needs of businesses in diverse industries. However, where the business does not comply, it has to explain why it decided to do so in the statement of compliance.

This offers a method of reviewing the decisions of the board and potentially hold them accountable for breaching the principles of the Code without a sufficient explanation. In theory, it sounds like a workable solution.

But consider the following questions:

Answering these questions leads us to the very central argument of today’s free economy and stock markets. Shareholders invest for the payment of dividends and capital gains, generated from the trading on the stock market. Therefore, in the vast majority of cases, their interest is financial. For the theory to provide an effective solution, the non-compliance and lack of ‘sufficient explanation’ (an issue which is discussed later) should render the particular shares unattractive and drive the prices down. Unsurprisingly, research shows that that’s not what is happening.

Divorce Between Theory and Practice

Let’s assess the following assumptions which shed some light on the reasons for the difference between theoretical and practical outcomes of the current principle:

Where a company complies with a given principle, it usually has no issue to show that the box is ticked. An issue arises where the companies use their liberty not to comply and now needs to provide an explanation for this course of action. What is a good answer? There is no guidance on what constitutes a sufficient explanation. If a board does not comply with a provision in bad faith and provides a very brief explanation, there is no guidance for demanding a further explanation or even ‘labelling’ the explanation insufficient. The lack of definition of a ‘sufficient explanation’ is a loophole in the system too easy to exploit. Boiler-plating has become a common practice decreasing the effectivity of corporate governance codes. Assuming that the shareholder attaches importance to the explanation and wishes to take action in the first place.

The passivity of shareholders is the central issue of corporate governance ineffectiveness. Why should they care? Dispersed ownership means that no one shareholder has a majority interest in the company, which could imply a greater involvement in its management. Instead, the current reality of dispersed ownership and seeing the performance of a company purely in its financial sense as a part of a portfolio makes it understandable that investing time, money and skill into reviewing compliance statements is not feasible. Academic Andrew Keay stated that shareholders are unlikely to be interested as long as the company performs well, which may prompt the re-naming ‘comply-or-explain’ to ‘perform-or-explain’ (Keay, 2012).

The primary source of corporate governance in the UK is currently The UK Corporate Governance Code 2018. Its provisions are mandatory for any public company with a premium listing, using the comply-or-explain principle. Other Codes apply to smaller public companies as well as private companies, and some Codes target institutional investors specifically. However, comply-or-explain is ever-present casting a shadow of doubt over their usefulness. There is a lot that the UK corporate governance could learn from other countries, such as the Netherlands, introducing an independent oversight body, while other territories try to incorporate minimal explanation thresholds to improve the quality of compliance statements. Despite the existence of corporate governance since the late 20th century, we still see cases of boards misusing their powers. One of the most recent examples is the 2018 Carillion collapse shedding light on corporate governance failure once again.