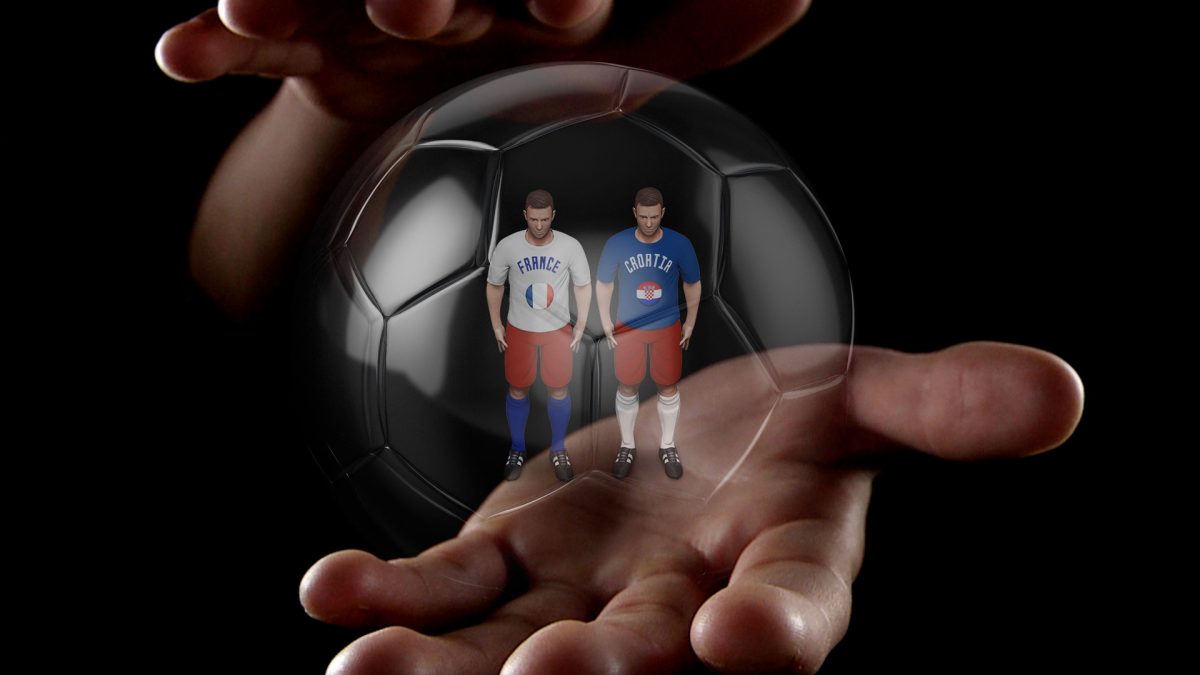 What is TPO, and why is it banned?

TPO is a financial instrument extensively used in South America and Europe, where a third-party, usually a private investor acquires either all or part of the economic rights of a professional football from a club. In simple terms, it means that the third-party has a financial interest in the future transfer of a player’s registration.

An example of this in British football was when Carlos Tevez and Javier Mascherano signed for West Ham from Corinthians, despite their transfer rights being owned by companies controlled by Kia Joorabchan, a football agent. West Ham was fined £5.5 million and paid a £20 million out-of-court settlement to Sheffield United (who were relegated from the Premier League at West Ham’s expense thanks to Tevez’s goals).

TPO has allowed smaller clubs to compete with bigger clubs by allowing them to purchase players more cheaply. FIFA sought to ban TPO due to the fact that it may allow the third-parties to influence team selection and player recruitment and would jeopardise the sporting independence of clubs.

What does Art 18ter say?

FIFA sought to regulate TPO through the introduction of Article 18bis Regulations on the Status and Transfer of Players (RSTP) in January 2008. This sought to prohibit clubs from entering into third-party contracts that may jeopardise the clubs independence and decision making on employment and transfer matters. In 2015, Article 18ter was introduced to prevent players from entering into TPO contracts, effectively constituting a global ban on TPO. It defined a ‘third-party’ as “a party other than the two clubs transferring a player from one to the other, or any previous club, with which the player has been registered.”

This would not include a club’s right to a “sell-on fee” on future transfers from a buying club,  commonly found in many transfer agreements involving lower-league clubs when selling to a club in a higher division, such as the 20% sell-on fee QPR negotiated when Raheem Sterling moved from QPR to Liverpool. Whereas a loan secured against a 20% assignment of a future transfer fee would be prohibited.

The TPO ban was subject to a legal challenge in the Court of Arbitration for Sport (CAS) by RFC Seraing, a Belgian football club, on the basis that it breached EU law by restricting the free movement of capital. CAS agreed but also said that Art 18ter was a proportionate method of achieving a legitimate aim by preserving contractual stability and the autonomy of club’s recruitment policies. It also did not limit all types of investment in clubs.

The position as to who was a ‘third-party’ was unclear, a literal reading would imply that a player is a third party in his own transfer. This was tested in cases brought against four clubs by FIFA; SV Werder Bremen (Germany), Panathinaikos FC (Greece), CSD Colo-Colo (Chile) and Club Universitario de Deportes (Peru). The FIFA Disciplinary Committee decided that the TPO agreements were part of the player’s remuneration due under their employment relationship. Thus, players could not be considered a Third Party with respect to their own future transfers. Additionally, FIFA changed the definition to say “a party other than the player being transferred..” to further clarify this.

What does this mean for football clubs?

This change in definition allows clubs an extra weapon in their negotiating arsenal, by allowing them to negotiate lower weekly salaries with a player, in exchange for a lump sum upon transfer. This will help clubs better manage their short term cash flow and keep wage expenses down. But this may present problems for agents who are only entitled to commissions from a player’s salary. An agent has a duty to negotiate the best deal for their client which may involve a cut of a transfer fee, which means the agent would lose out on that commission. This may result in side agreements where the agent (or other party) receives a cut of the transfer fee, and increase this sort of ‘off-the-books’ agreement allowing TPO via the back-door. FIFA needs to take extra measures to ensure the reporting of any such interests to provide greater transparency in the process.