The Trump Impeachment: A brief summary

Clear the Lobby: What laws are MPs voting on this week? – w/c 14th October

How is the law combatting “Fake News”? 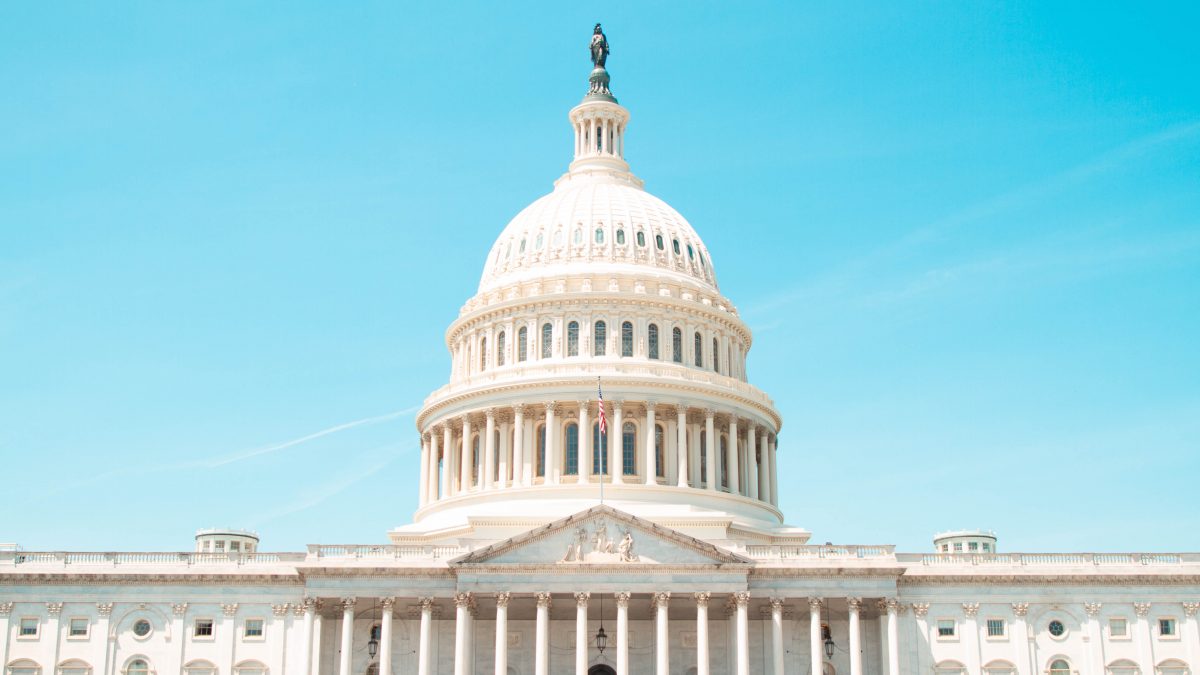 In conjunction with the UK, the US political world is in an unprecedented state, with unknown and unforeseen developments occurring almost every day. It can be said that the presidency of Mr Donald Trump has been unlike those that preceded him, with this political outsider often pushing the conventional boundaries and making controversial moves, most recently resulting in calls for impeachment by the legislative branch of the US government. As Law and Politics intertwine in several ways, it is crucial for future lawyers to have an awareness of current political events from around the world, with this impeachment outline providing the key information you need to keep on top of upcoming developments.

For those unfamiliar with the mechanisms of the US government, impeachment is a method by which a senior civil officer, for example, a President or a Supreme Court Justice, can be removed from office when there have been allegations of misconduct against them. Impeachment procedures occur in varied ways across the globe, with the UK having replaced this act of scrutiny via the work of Parliamentary Select Committees, Judicial Review, and Confidence Motions (last issued in December 2018 against then PM Theresa May’s Conservative Party leadership).

Article 1 of the US Constitution sets out the powers of each branch of the government, maintaining that the Legislature (the US Congress, like the UK Parliament) can initiate an impeachment. It is the House of Representatives (often compared to the House of Commons) that calls an impeachment inquiry and votes on whether to impeach. Then, the Senate (compared to the House of Lords but with greater power) that tries an impeachment, deciding whether to remove the official from office. This is like a criminal trial, with votes from two-thirds of the 100 Senate members needed to impeach. The grounds for impeachment are stated as “Treason, Bribery, or other high crimes and Misdemeanours” – though, as the Constitution was written in the 1700s, these criteria are not explicitly defined.

No US President has thus far been removed from office via impeachment. However, two presidents have been tried in the Senate. The first was Andrew Johnson who, in 1868, was acquitted at the Senate impeachment trial, following allegations that he had violated a piece of federal legislation. The legislation in question was designed to limit the power of the president. The second was Bill Clinton, who lied to the US Congress about an affair he had with a work colleague. Yet he was acquitted from his trial in 1999 as the Senate did not believe that this met the high criteria needed to impeach. President Richard Nixon also had impeachment files made against him due to his involvement in the Watergate scandal but resigned before any formal proceedings could take place.

Why is there an impeachment inquiry into President Donald Trump?

In August, an anonymous whistleblower – assumed to be a CIA official – filed a formal complaint against President Trump. Their concern was over a phone call Trump had with Ukrainian President Volodymyr Zelensky, urging him to investigate allegations that were made against Joe Biden (President Obama’s Vice-President) and his son. This call, which the whistleblower saw as the president using his power to “solicit interference from a foreign country”, is highly controversial. The reason being Joe Biden is also running against Trump for the 2020 Presidential election, and this could be an example of the President

attempting to sabotage next year’s vote. After promising to release a full transcript of the call, Trump and his aides have only published limited records, which do not disclose all the details of the conversation. Moreover, Trump denies all suggestions of corruption.

While the allegations of abuse of power and misconduct originally made against the Bidens have turned out to be false, the actions by Trump in an attempt to publicise them have been taken as an impeachable offence by the House of Representatives in the US Congress. The House is currently controlled by the Democrat Party (Trump’s opposition), and the legislators have quickly commenced formal impeachment procedures, calling upon Trump’s Lawyers and executive officials to disclose the information they have about the interactions. It is vital that the truth is provided to the legislature, as if Trump did carry out these actions, he would have broken US law – definitely an impeachable offence, even under the unclear criteria mentioned above.

Recently, following speculative reports, a second whistleblower emerged in October, this time claiming to have more direct information about the phone call, which is precisely what the legislative houses need to supplement their inquiry. The White House continues to see this as a ‘witch hunt’ and is failing to fully comply with the necessary gathering of evidence for impeachment proceedings.

Has Trump been investigated before?

The words Trump and impeachment have been linked in the past, and it is important to understand what prior allegations have been made when considering if the present ones are true. An initial set of investigations focused on Trump’s conduct in the 2016 Presidential election. It was claimed that Trump conspired with Russian President Vladimir Putin and other officials to help sway the election in his favour.

Special counsel Robert Muller, a former prosecutor and FBI director, led the inquiry into Trump, analysing any Russian interference in the election and any contact between Trump, his campaign team, and Russia. This independent investigator produced a 448-page report, concluding that whilst there was no concrete proof of Trump criminally conspiring with foreign powers to influence the election, the findings did not “exonerate him”.

The above statements were made in April this year, leaving the public in a state of uncertainty as to Trump’s conduct. However, in October, Australian officials reported that Trump had contacted Australian PM Scott Morrison and urged him to diminish Robert Muller’s investigations. As with the present inquiry, there is evidence of phone calls between Trump and Morrison. But, once again, the transcript that the White House released of these calls was limited.

Following the first investigations, the US Congress failed to initiate impeachment proceedings due to insufficient evidence. However, the Democrats in the House of Representatives are now keen to clarify what communications Trump had with Ukraine. The impeachment proceedings will certainly feature in both US and global political news for weeks to come, and TSL will return with a further update on the findings of this investigation once more evidence has been uncovered.