Reforming the Law: An update on the rules of Surrogacy

Clear the Lobby: What laws are MPs voting on this week? – w/c 7th October 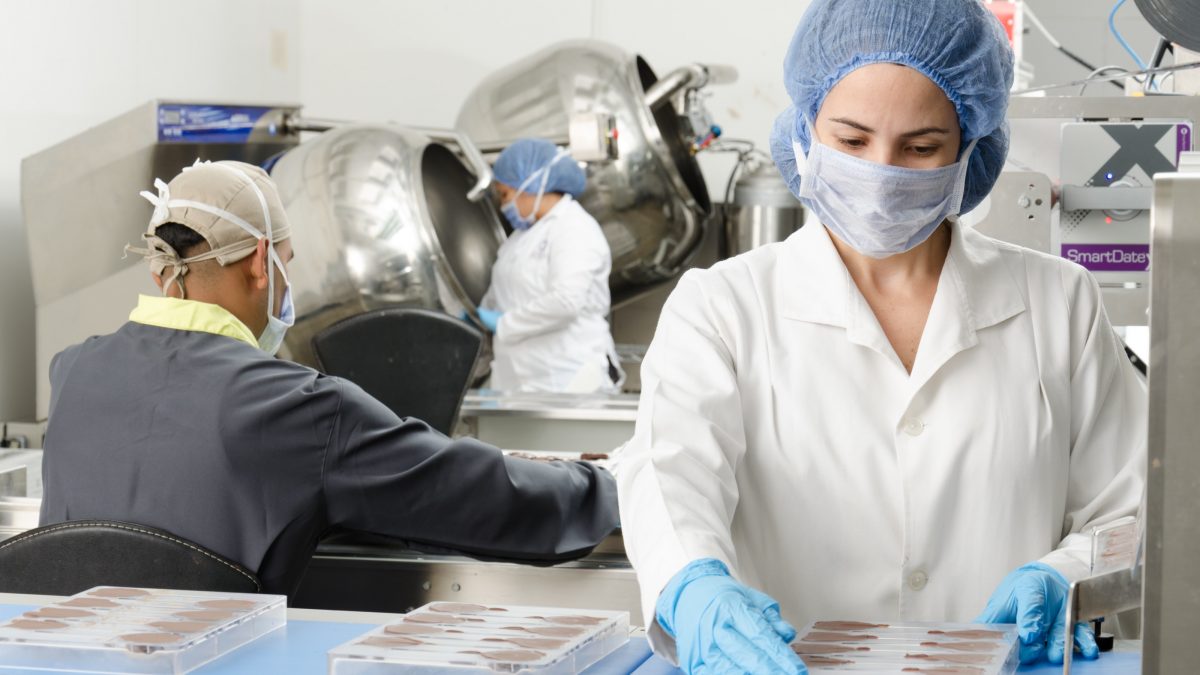 Some laws feel impersonal; they are rules set by a distant legislative body and are unlikely to impact on our lives. Other laws seem more intimate and, although made by the same legislators, they govern issues that make us reflect on our morals, on our ideas of what is ‘right’ and what is ‘wrong’. Surrogacy – where a woman carries a child for another individual or couple – is an area that falls into this contentious category, evidenced by the variety of opinions on how it is best carried out, and the variety of laws that govern the practice across the globe. With current changes occurring in domestic legislation, it is intriguing to analyse why such changes are being proposed, as well as considering how other countries set out the rules on surrogacy.

The Department of Health and Social Care has recently called upon both the English and Scottish Law Commissions to jointly consider proposals of reform of Surrogacy law in the UK. These are permanent Commissions that conduct research into problematic or outdated areas of the law, usually after a referral from a government department and develop policy ideas to replace them, which can either be accepted or rejected by Parliament. Before developing new proposals, the process begins with initiation, discussing the scope of the intended research into the law. Following this, a pre-consultation, perhaps consulting interest groups or other stakeholders, and a consultation, where ideas are put forward and feedback invited, are carried out. Surrogacy law has now reached its consultation, a paper proposing change has been published, and members of the public and professionals alike have been sharing their opinions both in-person and online.

For those unfamiliar with the law, here is a brief guide as to the operation of Surrogacy in the UK – also set out clearly on the UK Government Website:

Even from the outline above, it is understandable that the current rules on Surrogacy are in review, with potential issues occurring in the legal parenthood of the child and payment of the surrogate. Moreover, the case law and statutes governing surrogacy have grown distant over time, leaving confusion in which provisions are correct – for example, the need to apply for parenthood within six months has not always been followed by the courts. In its consultation paper, ‘Building families through surrogacy: a new law’, the Law Commission highlighted key problems and detailed their possible remedies – these are set out below.

Firstly, those who intend to be parents are not the child’s legal parents at birth. A newly reformed ‘Pathway to Parenthood’ would require medical and background checks of the surrogate and the intended parents, legal advice, counselling, a written surrogacy agreement, and a welfare assessment of any future child born through surrogacy. If all of these are carried out, the intended parents would become the legal parents at the time of the child’s birth, and the surrogate mother would only have a limited opportunity post-birth to object to their parenthood.

Secondly, if born abroad, a child may have to wait for an extended period before obtaining a passport to come to the UK to their intended parents. In the future, the process of obtaining a passport for children born in other countries would be shortened and possibly started before they are born. For intended parents from other countries that have made a surrogacy agreement with a UK surrogate mother, the law should automatically recognise them as parents of the child without having to apply for parenthood in the UK.

In addition, the rules on paying surrogates are not clear, with a lack of definition of ‘reasonable expenses’ that can be paid. As one of the most challenging issues, a specific reform has not been suggested, and the Commission is inviting suggestions from those involved in the consultation. Ideas on what payment should be permitted include the intended parents paying the surrogate for loss of earnings due to pregnancy, for the pain suffered, or for offering the complete service of surrogacy – which would involve a set and agreed fee. In any case, it is proposed that the surrogate should be able to legally enforce expected payment under a surrogacy agreement arranged prior to conception.

Finally, there are insufficient provisions to safeguard all those involved in an arrangement. Covering most of the above issues, it is suggested that more regulations and a better structure are required. For example; a written agreement involving welfare assessments, confirmation of legal parenthood and the surrogate’s right to reject would be required of all practices and, where the parents intend to obtain legal parenthood at birth, counselling and legal advice must be provided to all those involved.

To effectively understand the proposal for changes to UK law, it is beneficial to compare domestic rules to those around the world, which evidence variation in their reflecting cultural differences:

In 2002, Commercial Surrogacy – where a woman receives payment for her service – was legalised in India, making the procedure popular for both residents of India and for international intended parents. However, in 2015, the law was changed to prevent foreign intended parents from completing a surrogacy agreement in India and, in 2019, further restrictions were passed. Now, commercial surrogacy is no longer allowed, and only altruistic services can be offered – where a surrogate mother volunteers to carry a child without expecting payment. In addition to other changes, such as limiting the performance of surrogacy to only once in a woman’s life (following claims that the frequency of Indian women carrying out surrogacy had turned them into ‘baby-factories’), a key distinction between UK and Indian law is that only a husband and wife can become intended parents in India – excluding single adults, unmarried couples and homosexual couples.

The federal government of the US has not provided standard regulations for surrogacy; thus, each State has been allowed to set their own, leaving a wide range of provisions that draw contrasts within the country. On the one hand, California has legalised all forms of surrogacy, including when arrangements are commercial, and when the intended parents are homosexual. On the other hand, Michigan has criminalised surrogacy, with a punishment of 5 years’ imprisonment or a $50,000 fine. Moreover, like the UK, the state of Oklahoma has also undergone recent changes in surrogacy law, with a bill passed in 2019 to legally recognize both compensated and uncompensated surrogacy arrangements.

Like the USA, the countries composing Europe have adopted varying stances on surrogacy, with Italy choosing to make all forms illegal. This was evidenced in a recent case at the highest Italian Court which, after a homosexual couple used a surrogate and egg donor in Canada, refused to recognise the partner whose sperm was not used as the legal father of the child.

In June, Cambridge University hosted the ‘International Surrogacy Forum’, where speakers from across the globe detailed the laws governing and challenges surrounding, surrogacy in their country. This event further highlighted how laws addressing the same area can contrast, and the enlightening contributions can be accessed here.

As the Law Commissions of England and Wales and Scotland are still at the Consultation stage, no specific reforms to Surrogacy Law have been finalised, with the crucial gathering of evidence and opinion from those experienced in the area still to be completed. Moreover, as mentioned above, the final proposals of the Commission will not necessarily be implemented by Parliament – potentially leaving the law in its current state of uncertainty.

It will be interesting to see how this review of Surrogacy unfolds, and TSL will check back with a further update if and when any of the ideas become final.