Innovation in Law: There is no time like the present to observe the disruption

Fintech focus: what is blockchain and how is a legal framework developing around it? 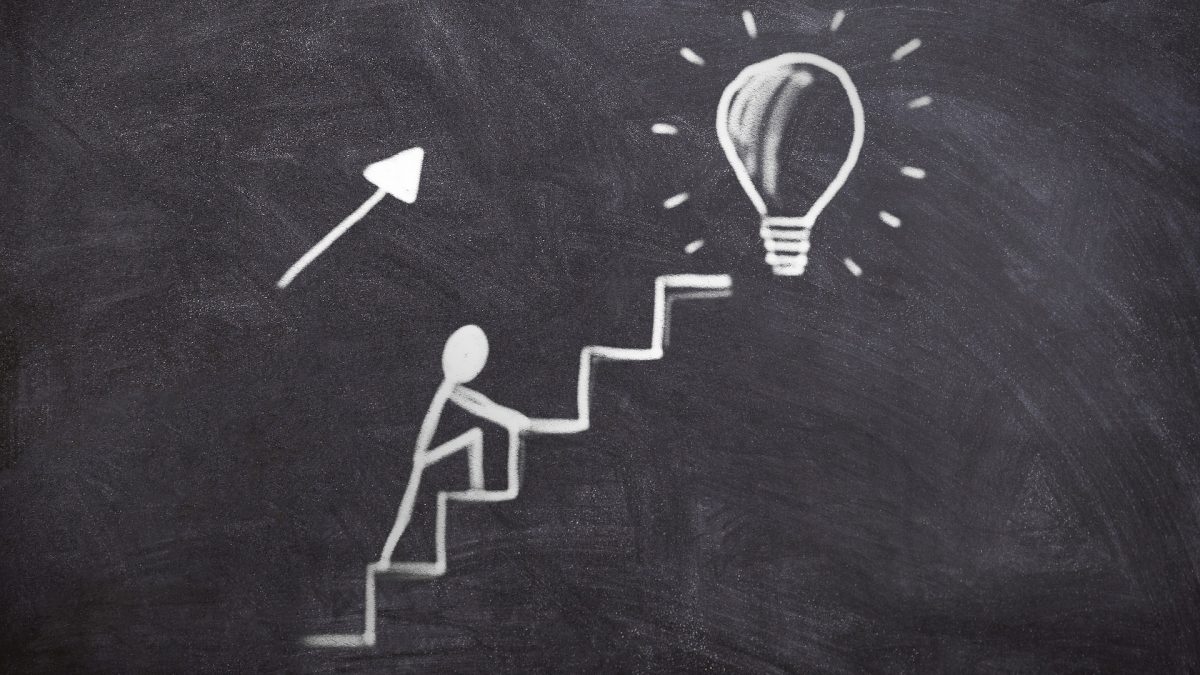 Innovation has recently become a buzzword across industries. Yet, the legal sector has been resisting the pressure. The main reason for the reluctance is the conservative nature of many law firms. This follows from the crucial role that reputation plays in the relationship with its clients. According to Eurostat, the risk of a security breach due to implementation of new technology is the main inhibitor for a professional company to avoid using new technologies. Therefore, the improved efficiency and other perks of innovation have not been worth taking the risk associated with cybercrime, so far. As much as cybersecurity is a viable threat, leaks still occur and it is up to a debate whether a paper trail is more secure than its modern alternatives. The fact that law firms’ operations have remained largely unchanged has opened the doors to newcomers, who are starting to grasp the opportunity to take advantage of technology and disrupt the law firm business model as we know it.

The role of emerging technology within the legal sector can be divided into two different levels. The first is automation with the ultimate goal of improving efficiency. This objective is often an ongoing effort within the company to make certain tasks less time-consuming, such as excessive administrative tasks. In this scenario, the function of technology is to support the lawyers and improve the existing legal services offered. On the other hand, the second role of technology, which merits the label of innovation, is where new business models are created to provide a brand new service to the clients. The firms offering such services are often start-ups that exploit the benefits of artificial intelligence and machine learning. One example of familiar LawTech is DocuSign; an independently functioning platform for signing enforceable contracts.

Despite lawyers being highly trained professionals, they spend an extensive amount of time on mundane tasks, including reporting, billing, filing, document review and repetitive legal research. The amount of time spent on the administrative seems disproportionate to the amount of stimulating and more challenging legal work. Decreasing the need for manual processing of administrative would tip the scale towards the more exciting work and have a positive impact on the motivation of the lawyers. But the benefits of improved productivity go even beyond that, as lawyers could spend less time on some of the work for the client, the billable hours would decrease, benefiting the clients as well. Finally, due to the lack of motivation, repetitive tasks may vary in quality. The technology could solve the problem as the standard of the work is mostly consistent.

For example, due to the hesitancy to implement cloud technology, there has been a considerable lack of collaboration data sharing within the firm and data analytics. A new platform has emerged that provides law firms with the exact function with the highest safety measures, called Legatics. The goal of this platform is to create an online interactive space which does not only help to keep track of the management of a legal process but also automatically creates checklists for each project. For the client, there is a function of being able to see the real-life progress on the deal, which makes the communication easier and adaptable to the needs of the client. Legatics have been praised mostly for their contribution in the sector of mergers and acquisitions.

Another data analytics tool with rising popularity is CARA by Casetext, currently optimised for the United States. CARA allows lawyers to review previously used arguments of the opposing counsel to help with preparation. Other start-ups have focused on the development of similar analytical support using historical data points either from internal databases of the firms or publicly available collections.

Point in question of efficiency

The typical characteristic of a law firm business model is the use billable hour payment system, where clients pay per hour spent on the case. The more hours billed, the more money the law firm earns. So where is the motivation to be more efficient and get tasks done faster?  As the Law Society of England and Wales stated in its latest report on innovation, improved efficiency is unlikely to desirable as long as the hourly payment system is still in place. And that’s where the chase for greater efficiency which has reigned many other sectors meets its greatest opponent. Either, a new business model based on a fixed project fee will be introduced, or the pressure for innovation will come from a different source. Start-ups often begin small and take time to grow into a dominant player, but in-house legal teams present a potential pressure group. In-house lawyers are usually paid defined salary and therefore could strive for more time spent on challenging work by means of decreasing administrative tasks.

Artificial intelligence is quickly gaining popularity in the field of property law, where lawyers often have to process large amount of information of publicly available data, including the UK Land Registry. Leveraging the ability to process mass quantities of data, the legal start-up Ravn is able to extract and cross-check data related to official title deeds and create legal notices. Another start-up called Orbital Witness can quickly notify you of any risks on property transaction based on high-resolution satellite imagery.

On the other end of the spectrum, a team of American researches consisting of Daniel Katz, Micheal Bommarito and Josh Blackman has created a machine learning model capable of predicting the decisions of the Supreme Court to the accuracy of 72%. It may not seem like the most suitable area for the application of AI, but judicial proceeding can be understood as a record of human decisions, which can be objectively analysed and then subjected to pattern recognition just like any other piece of data. The ability to reasonably foresee the outcome of a proceeding can be beneficial to litigants, citizens, but markets as well, when we talk in the context of the value of publicly traded companies.

Despite the often-associated fear of security breach, cloud computing has lead to the invention of ‘smart contacts’. The aim of smart contracts is to use the benefits of cloud storage to create enforceable contracts with reduced transaction costs and superior security due to the blockchain database. Blockchain is well-known for its role within the trade of cryptocurrencies. Its decentralised nature, where the database exists between the permitted parties but does not include any intermediaries, storing encrypted data across a network of computers makes it even more secure than the traditional systems. It has gained popularity among banks and governments, so it might soon begin to appear more frequently in the general contract law.

The current trend is to set up in-house innovation hubs as a separate department, such as Fuse by Allen & Overy or Clifford Chance’s Create+65. These departments then hire specialists but also invest in promising start-ups. The establishment of such functions is the testament of increasing pressure for greater innovation in the industry and the loosening of the rigid conservative structures. In a Deloitte report from 2017, one of the increasingly prominent demands, apart from cost and speed, is the change of demographics of lawyers as ‘tech-savvy’ employees are becoming more prevalent. This shows that the demand for disruption in law is not going to decline in the nearest future.

So far, the in-house modernisation and external innovation are quite separate; trying to find the right balance between the two could be the ideal solution for law firms. It would not be the first time that companies turn to outsourcing. If administrative tasks were taken over by a start-up provider, lawyers themselves would be able to focus on the more stimulating work and possibly be more precise and motivated to perform to the highest possible standard.

As new competitors are slowly entering the markets, the current mode of operation of law firms will be challenged and is unlikely to continue unchanged. The scepticism surrounding innovation and security seems to be on the decline, just like the belief that legal jobs will be replaced by digitalisation. Undoubtedly, the nature of the work of lawyers is about to change, but not disappear. The work is likely to become more challenging and technology-focused. This does not necessarily mean that lawyers will be replaced by computers. Rather, new jobs are created and according to a recent Deloitte study, more jobs have been created by innovation in the UK than made redundant. Therefore, I believe that sparking innovation both internally and externally, by collaboration with startups, could set law firms on the track to fully embracing the potential that innovation presents. The pressure from clients and other industries is only going to increase and maintaining competitive advantage will be continuously harder, so the industry needs to be careful not to miss the boat.