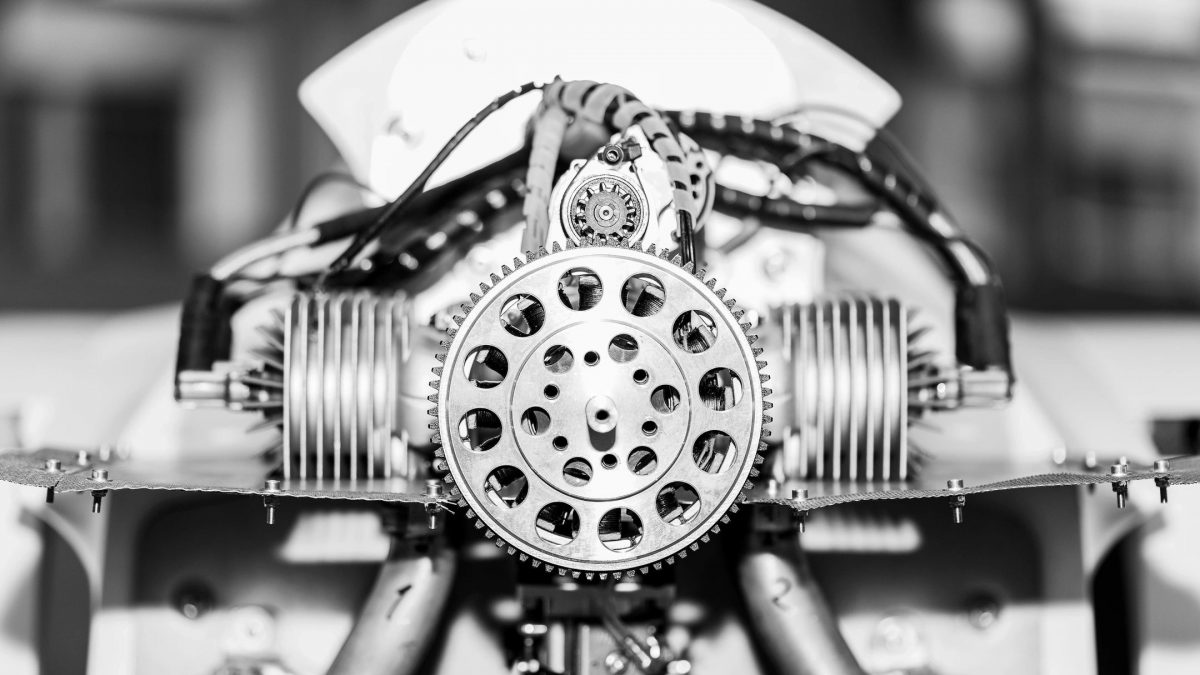 JLR is the biggest car maker in the UK, employing 40,000 people in Britain as part of its supply chain. In January 2019 they reported cutting 4,500 jobs most of which are from the UK workforce. These employment losses struck fear amongst staff members as to the future of JLR in the United Kingdom. As a result of the January employment loss announcement at the Coventry HQ. Staff were offered to opt for voluntary redundancy for any hourly-paid employees, working out as 26 weeks pay plus notice period. Further staff over the age of 60 were offered an early retirement in castle Bromwich at the end of the XJ model. In addition, more than 130 DHL-salaried agency staff at Castle Bromwich and Solihull were told they would be axed. Overall JLR has shed 6000 jobs in the past year. This has plunged JLR further into the red. Most of these job cuts have come from office roles which come on top of last year’s 1500 job losses.

In July 2019 JLR reported a £395m first quarter loss, 131 million more than last years losses. They have blamed these plant shutdowns due to the Brexit that was expected to take place in March 2019. The fears over the economy as a result of Brexit has prevented investment and is estimated to cost JLR more than 1.2bn per year. Tata Motors, owners of JLR, reported 11.6% less sales of cars as compared to last June in both China and Europe. These losses are 50% higher than in the same period last year, with a record annual loss of £3.6bn last year to March, striking concern as to whether further plant closures are on the horizon as witnessed in January 2019.

Overall JLR have commented that the additional plant shutdowns, delays in new emission testing and fall in diesel car sales have resulted in less profit. JLR announced a period of major transformation recently in the investment in developing their electric car models. They plan to build these in their Castle Bromwich plant, resulting in the safeguarding of thousands of jobs at the site and in the supply chain. However, there is great concern that the UK will fall behind others in leading the charge in development of electric vehicles such as the US, Japan and Germany. Electric cars in the UK are a relatively newer market with less than 2% sales. JLR have received a 500m loan from the UK government to shift and minimise their carbon emissions, improve air quality and develop their electric cars to aid their recovery. These losses have come despite the carmaker accelerating its “project Charge” cost cutting plan which minimised 100m of costs so far. The expected loss in profits as a result of the current economic environment emphasises the uncertainty and fear of the car industry in the UK and the fears Brexit could bring, especially if more factories close following a no deal Brexit. They have commented previously that they will wait for politics and Brexit before announcing any further closures.

Britain has been hurt by the trade war between competition of its own models exacerbated by the current markets, competition from foreign competitors such as the lawsuit in 2019 Jiangling motors copycats (Jaguar Land Rover v Jiangling 2019 Beijing Chaoyang District Court). Such profit losses although justified commercially creates great uncertainty as to the future of JLR and its employees. Such commercial uncertainty, although unwelcome for the company, can create work for corporate employment and DR lawyer. Law firms reported to have been instructed by JLR in the past include Hogan Lovells, Reddie & Grose and Mills & Reeve.

Georgina is currently studying for her LLB at Swansea University 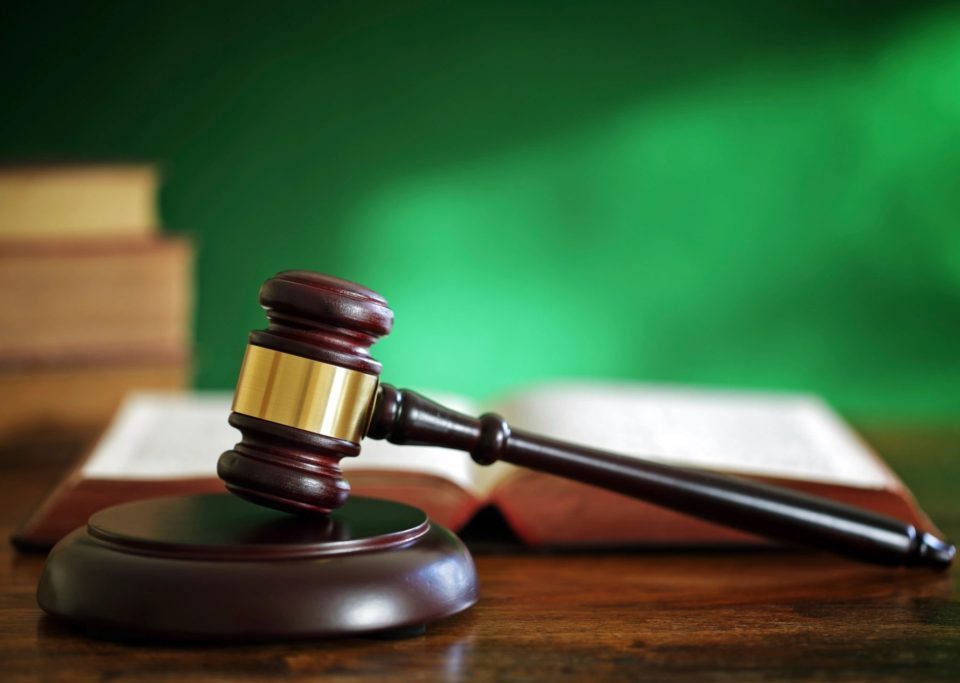 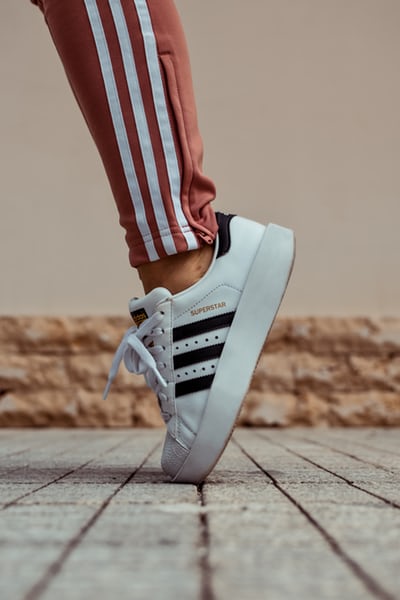