Is the Internet killing traditional advertising? 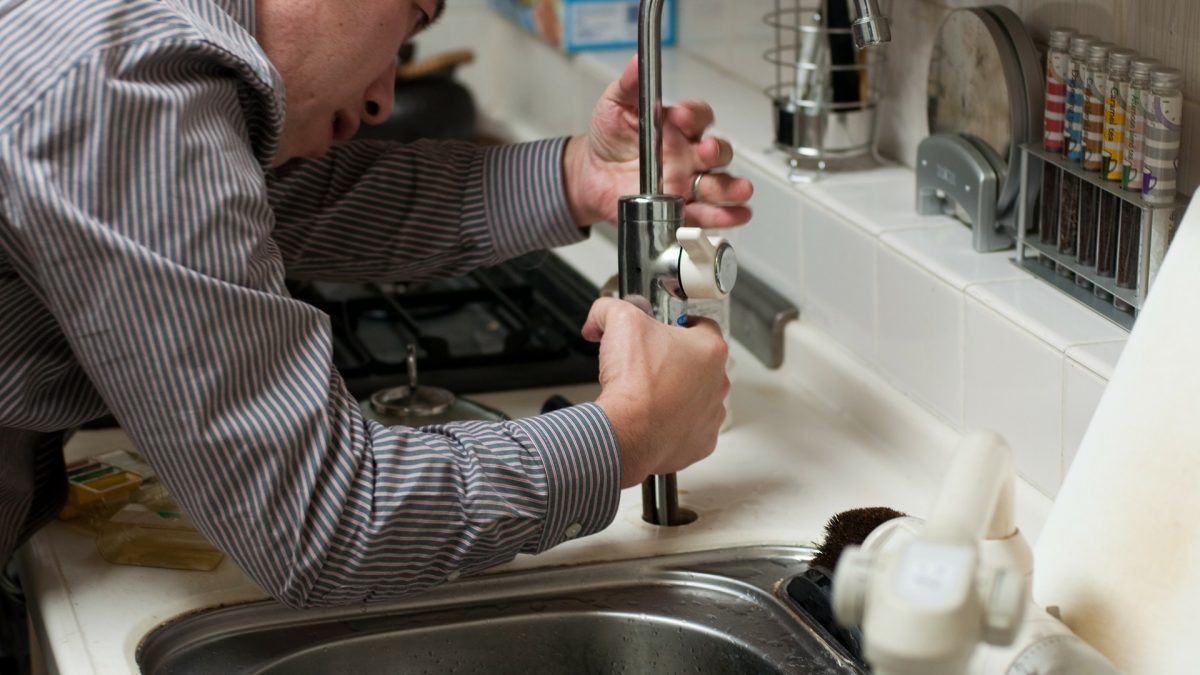 A landmark ruling on the subject of employment rights is set to be made soon, following the recent hearing of Pimlico Plumbers v Smith in the Supreme Court. The outcome of this case is expected to set a clear precedent for employment rights disputes within the gig-economy, with many speculating that its outcome will have far-reaching consequences for a range of companies and industries.

The case centres on the distinction between a self-employed contractor and a worker and, in particular, the status under which the respondent in this case falls.

Mr Smith, a former ‘worker’ for Pimlico Plumbers, brought a claim to an employment tribunal in 2011, relating to unfair dismissal, wrongful dismissal, entitlement to pay and discrimination. Following a heart attack in 2011, Smith sought to reduce his working hours down from five to three days a week; a proposal which was rejected by Pimlico and ultimately resulted in his dismissal from work and removal of his rented company van. At the employment tribunal, and at each subsequent stage, Mr Smith has been successful in his claim.

Throughout the proceedings of this case, consideration has been given to the contract entered into by Mr Smith, which clearly states that his employment status is that of a self-employed contractor for the purposes of his dealings with Pimlico. Important consideration has been taken to the fact that he was able to reject jobs, negotiate pay, make decisions on his working hours and was registered to pay tax on a self-employed status. Pimlico was also under no obligation to provide him with work and did not provide Smith with the tools to complete his jobs. However, the Court of Appeal made the decision to classify Smith as a ‘worker’ due to Pimlico’s requirement for him to use their van and to work a minimum number of hours per week.

Granting ‘worker’ status does not infer onto Smith all the typical rights of an employee, but does entitle him to rights such as holiday pay and sick pay. This decision is of substantial importance within the employment law sector, as current legislation on the matter remains unclear. As an extremely topical subject, the gig-economy is under intense study, with a recent independent ‘Taylor’ Review drawing several suggestions for reform in the area. Within this report, it has been concluded that in order to protect those engaging in gig-work, there is a need for legislation to define the boundary between the self-employed and worker status.

Mr Mullins, the chief executive of Pimlico Plumbing, has said that he hopes the Supreme Court decision will help to clarify the law in this area. He has stated that the outcome will have “huge ramifications” going forward, and has expressed his disdain at a “man who took every advantage of being [..] self-employed [..] when it suited him”. Pimlico’s legal representative, Mr Linden, argues that Mr Smith is in a strong position as a ‘skilled tradesman’, and is therefore able to command high-earnings. As such, it has been argued that he can be clearly differentiated from the typical gig-economy workers who earn close to minimum wage.

Though a decision is yet to be made, the General Secretary of the Independent Workers Union of Great Britain has expressed his opinion that the Supreme Court will follow the decision of the lower courts in this case. Discussing the importance of the issue, he praised tribunals and courts for so far “keep[ing] up with the times” by declaring individuals to be workers and therefore entitled to “minimum wage rights and holiday pay.”

However, any precedent set by this case ought to be taken with a pinch of salt. As cautioned by Jonathon Chamberlain, a partner and employment specialist at Howling WLG, it seems that “employment lawyers are sceptical it will make much difference”. This comes down to the fact that the issues in this case are “so fact-sensitive”, as can be clearly demonstrated by the disparity between the decisions made in the Uber and Deliveroo cases. It has been argued that the gap in tax treatment of the self-employed, as compared to employees, is incentive enough for companies to engage in a practice of boundary manipulation, taking advantage of sham contract terms in order to disguise employees as independent contractors.

In response to these issues, the government has announced a ‘good work plan’ which will grant ‘day one’ rights’ for workers in the gig economy. Additionally, they propose stricter enforcement of these rights, though have not announced any new legislation to implement their plans. As such, it seems that the burden now falls to the courts to ensure that high-profile firms cannot take advantage of unclear laws to bypass their liabilities as employers. The increasing quantity of cases reaching beyond employment tribunals serves to demonstrate the importance of the common law in tackling this issue; the system of large, exploitative businesses can no longer draw together to create a norm in which workers are denied statutory rights under the false pretence of self-employment.