The Pros and Cons of Studying Law at A-level 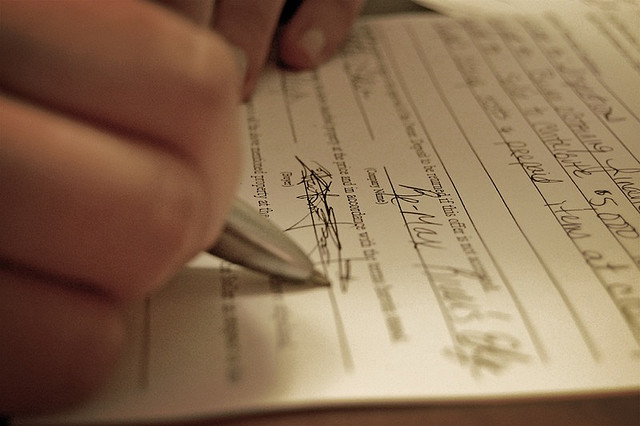 The Changes Brought by the Misrepresentation Act 1967

Upon failure to prove fraud a claimant can still bring an action under negligent misrepresentation. This requires, an existence of a fiduciary or special relationship between the parties:  a duty of care (Hedley Berne v Heller). The representor must have breached that duty of care and the representee must have suffered a loss. Upon satisfying these requirements the remedies of rescission and damages may be available. For damages under negligent misrepresentation, the courts only award for the expenses incurred. Therefore, negligent misrepresentation will be the claimant’s second choice in light of the type and amount of damages that are claimable. However, the biggest problem in bringing a claim under this head is that it is rather difficult to prove a duty of care as it only exists in very limited circumstances.

Generally, the problems faced by the claimants in making a claim under the common law is due to the difficulties in proving misrepresentation as the burden of proof is on the part of the representee. T is also useful to note that in some cases when a claim is brought against the representor, he finds ways to eliminate the evidence that would prove that he had made the representation e.g. a CCTV recording. In addition the remedy of rescission may also appear inadequate as its grant is subject to ‘the bars of rescission’ and not every claim can fulfill those conditions One should also note that rescission is an equitable remedy and thus is subject to the court’s discretion.

s.2(2) of the Act only applies if the burden of proof is discharged under s.2(1). An action under s.2(2) is similar to an action for negligent misrepresentation. The damages granted here are based on reliance measure. However, different interpretation has been given to whether under s.2(2) the right to damages is dependent upon the right to rescind the contract. Under Thomas Witter v TBP Industries, the courts have granted the claimant damages when rescission was no longer available. Whilst in Government of Zanzibar v British Aerospace damages were not granted as the right to rescission was lost.