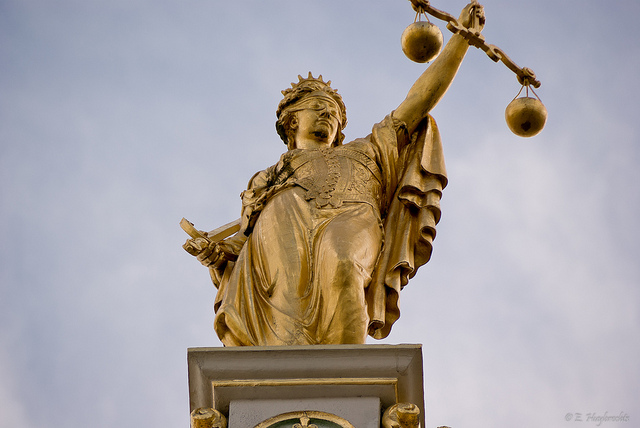 Top Tip: If you’re studying Equity on the LLB or GDL and need more detail and example exam answers, then check out our trusted partner Law Answered – and ace your exams with first-class law notes prepared by students and practicing lawyers. If you like what you see, use the code TSL15 to get a 15% discount on any order of their law guides.

When looking for a general understanding of the word equity, the Oxford dictionary describes it as ‘the quality of being fair and impartial’. This arguably is too vague a definition for legal purposes and gives a personal characteristic explanation, making equity seem as a way to be, not something society wants to achieve.

A legal definition from the Oxford dictionary describes equity as ‘a branch of law that developed alongside common law and is concerned with fairness and justice, formerly administered in special courts’. Arguably this definition is clearer, it explains equity as something legal but again is comparing equity to something else, justice and fairness. This definition is unable to show equity as its own entity. An additional definition which was found from a political dictionary is that ‘equity is a sub-system of English and related legal systems, derived partly from principles of natural justice, and partly from the peculiar historical circumstances which had led to the adoption of those and related principles by the court of chancery in England’. This quote again has links to justice, but is unclear with reference to ‘principles’.

After looking at the different types of definition, the issue that they all possess is that they all have very close ties to justice, making the definition of equity itself very confusing. It should not be forgotten that this is only a legal definition and that equity relates to many other issues, such as health, and not just the law. However, for legal reasoning these definitions have too many or too little meanings. How can definitions based on ‘principles’ be sufficient, when someone reading them may not be aware of what the ‘principles of natural justice’ actually are? This would not allow for a clear understanding, causing inaccuracies. If equity is something that is meant to be universally understood because it can be used by society, the definition needs to make sure that individuals can understand it.

Another example of how hard equity is to define can be seen from the Fordham Law Review of 1951[1]. Oleck and his views on equity’s definition are central to this argument. He starts by saying that ‘the general view is that the term has too many shades of meaning to be described as definitively one’. This quote supports the above argument that there are too many definitions and, if the definitions used so far are generally found to be insufficient, how would one ever find the answer to what is equity and be suitable for all understandings. However, there have been suggestions as to how to move away from the confusion with definition. Oleck expressed another point that ‘it is intended that such a definition be suggestive rather than precise and invite inquiry rather than answer it’. After seeing that current definitions are not sufficient to explain equity, Oleck’s explanation of keeping the definition open is one way of avoiding this. It can be argued to go even further to support the ever changing legal structure and understanding of today’s society. In contrast, all the above evidence can be argued to suggest that equity is not something that is going to be able to be defined due to its close ties to the other principles, meaning the answer to what is equity lies in one of its principles.

Equity is understood by others as a better form of justice due to giving a specific judgement. Equity can be understood generally as justice and fairness. Arguably this can only be achieved if there is certainty within the law, as without the strict rules of law there would not be universal justice and fairness. However, it was and still is evitable that the law will in some cases give ‘unfair’ outcomes and this is where the concept of conscience would be enforced.

When assessing what is equity, all readings and materials around the subject demonstrate that equity has a direct link to conscience, justice, and fairness. It was suggested as far back as 1452 ‘that we are to argue conscience here not the law’. Therefore it is important to see if equity is conscience and what the difference is between the three principles. Conscience has been found to mean ‘a person’s awareness or right or wrong with regard to his or her own thoughts and actions’, making conscience the action which allows judges to deal with the issue, whereby justice and fairness may be seen as the end result and aim of the law and more so equity as a whole.

However, the issues with the idea of conscience and equity are found in the definition and application. Various arguments have been fought on how it can be defined when arguably everyone has a different conscience. This issue can be first seen when looking at the historical use of conscience in the equity courts. The early chancellors only had to use their conscience to make decisions, meaning all judges were not subject to any law and could use their conscience. Yet arguably as all the men held the same views and were of the same religion, there was a sense of consistency among the decisions. Although when men with a more legal background were to take over it was argued that ‘one judges perception of right or wrong deferred from another’ and this was where issues started to occur with the distribution of equity.

The historical changes in chancellors, principles, and understanding have somewhat changed the understanding of conscience. Nevertheless there is argument which shows how ‘there would be hardly any consistency of value judgements between various religions’, an argument which goes against the judges using their own views as conscience because of the current complex and modern society we find ourselves in.

It has also been argued that because equity and conscience are there to stop unconscionable results, equity could also have a moral basis. The concept of equity and its moral basis can be supported by Lord Ellesmere’s speech in the Earl of Oxford Case [1615] 1 Ch Rep 1, ‘correct men’s conscience for fraud, breaths of trusts, wrongs and oppressions … And to soften and mollify extremity of the law’. The moral basis here is that equity’s aim is to stop people doing wrong and taking an unfair advantage of situations; this moral basis is now shown through equitable maxims such as ‘equity acts in personam’. Moreover from Lord Ellesmere’s quote it can be argued that equity is more concerned with society’s actions. This means that equity is more concerned with what societies do as being morally incorrect, rather than the thought process, their conscience, which follows. Equity focuses on what is morally right from wrong within the eyes of the law, whereas the law states what is legally right from wrong.

One may feel it can be seen that the answer to what is equity is, in fact, conscience. The eyes of the law are human eyes. The law is made, interpreted and put into action by the legislature, so arguably what society sees or understands as wrong, whatever conscience the judiciary holds or uses through the maxims, would be would equity is. Equity would not suffice without the recognition of someone’s wrongful thoughts or actions, therefore making conscience the defining principle of equity. 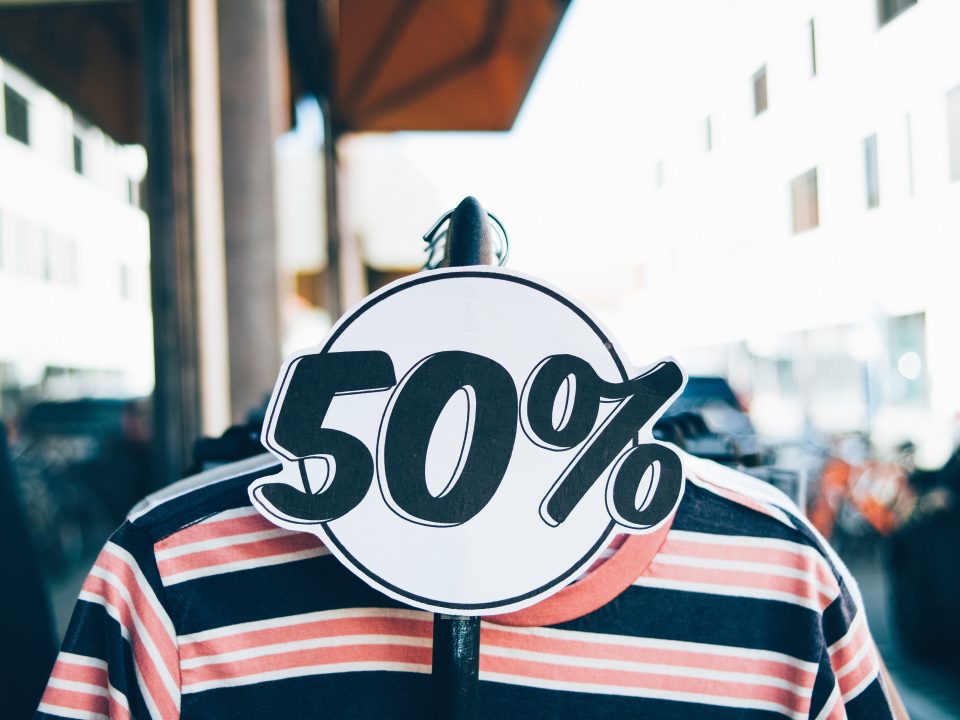