Letters to a Law Student – Review 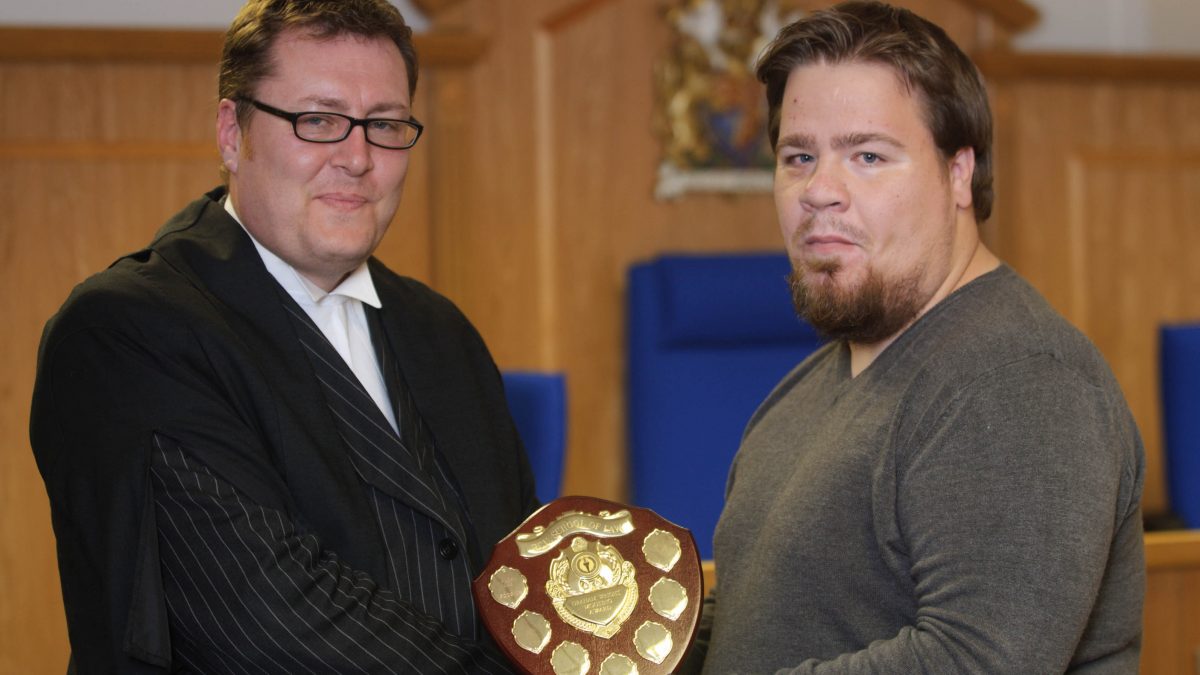 I write scripts to serve as skeletons awaiting the flesh and sinew of images.

In the article A Ten Step Guide scripting was very briefly discussed. Its use as a planning tool was advocated. Scripting is a controversial topic – some advocates believe in scripting while others do not. This article will look at the advantages and disadvantages of scripting both as a tool and as a part of an advocate’s moot items. The following is not meant as an exhaustive list of advantages and disadvantages to scripting, nor is it necessarily the opinion of The Student Lawyer or its staff.

An important feature of scripting is that it helps a student plan what they want to say. Going through the process of writing what you want to say during your speech hones what it is you will focus on, allowing you to implement structure to what is, up until then, just a number of points. It allows a student to build into their speech when they will pause, when they will take the judge to a quote in their bundle and when they will spend time talking to the judge. If for nothing else, scripting is valuable for the focus and structure it can add to a mooter’s work.

Not only do scripts help a student plan what they are going to say but having a script prepared allows the student to practise their speech before the moot. They can visualise the moot going well, being eloquent in front of the judge and the judge being receptive to their points. In terms of preparing for a moot, being able to visualise it going well certainly takes some of the pressure off, especially when compared to the alternative of not visualising the moot and building it up in one’s mind until the anxiety associated with performing impacts your performance.

Scripting early gives a student the opportunity to think about what they want to say, and unless they have a very good memory, most of the phrasing they come up with in anticipation of the moot is going to fall by the wayside. That being said, however, it does allow a student to think about a small number of choice phrases, pre-determined methods of explaining a concept or introducing a case, which is intended to receive a specific response from the moot judge.

Here are a couple of real examples where phrasing was of particular importance in a moot.

In an external mooting competition, where the moot problem revolved around whether or not promissory estoppel should be allowed to be used, a student once came up with a clever phrase. In one phrase they praised the opposition side for referring to Lord Denning, with a hint of skepticism because of how his judgments are now perceived, before then critiquing their use of Lord Denning’s judgment. It was anticipated that the judge would not react favourably to the phrase, however, and therefore was not used. A different judge may have appreciated the gamesmanship of the comment.

In another competition, the moot problem involved a picture being published by a local newspaper which depicted a local politician in bondage attire at the feet of a woman, also in bondage attire, wielding a cane. After preliminary research, a student discovered that the inferred activity – caning – was referred to bondage practitioners as ‘judicial punishment’. The advocates for the Appellants had made repeated references to spanking being depicted and so it was upon the Respondent to clarify that what was inferred was not spanking, but caning instead, and so the advocate used the phrase ‘judicial punishment’. One judge, of a panel of two, sought to know what made the activity ‘judicial’ for which the Respondent of course had an answer. This demonstrates the use of a phrase that was intentionally used to incite a particular response from the moot judge, which then allowed the student to display their knowledge.

Holding on too tight

The picture painted of scripting thus far has been quite positive. There is, however, a disadvantageous side to scripting, which will now be explored. There are many reasons for why students should not use a script, and just a small number are discussed here.

There is a danger with any material produced for a moot that, because it has been carefully prepared, students will use it as a crutch if they feel as if they need support. Students need to train themselves not to use scripts as a crutch. If a judge interrupts your speech and you stick strictly to your script then you may have some difficulty finding your place again, which demonstrates that your performance is not as organic as it could be.

I was lucky enough to be asked to judge a mooting competition at my university, and I was fortunate enough to be judging a moot where a student had prepared a script and had been faithfully sticking to their script for a majority of their time on their feet. Reading a script as beautifully as they had been, however, did not demonstrate that they understood the material they were reading.

The student had to be interrupted. They needed to have a question thrown at them, to get them out of their comfort zone, and to see how much of their material they understood. Students who moot should be aware that judges will do this to them. It isn’t necessarily that they want to be tough on you and make up for judges who were tough on them; they want you to demonstrate your knowledge and show them what you want them as a judge to do.

Another student who came before me when I was acting as a moot judge, instead of providing a skeleton argument, provided a verbatim copy of her script. This was helpful and distracting in equal measure. It was distracting because instead of listening to what she had to say, my eyes were drawn to what she was reading and processing the information. Fortunately because I had a script in front of me if I became lost with what the student was saying I could return to her script again and find where I was.

Scripts are not mooting

Mooting is a very particular skill, and it is heavily linked to the professional advocacy you can see in any of the courts around the United Kingdom. It involves an advocate interacting and persuading a judge that what they say about the law is correct. Interaction is key. Performing a script is not mooting. Performing a script is reading. Anyone can read. It isn’t a special skill for lawyers. Advocacy, however, is.

Unfortunately, students can get by reading scripts. You may be fortunate enough to have a judge who doesn’t pay a lot of attention to whether you are mooting or whether you’re reading a script. You may be really fortunate and find yourself in front of a judge that prefers a reader – that is to say that they listen to both sets of advocates and find for the team that read. Lucky as you may find yourself in front of a judge like this, if you read word for word from a script, what you are doing isn’t mooting – it’s reading.

In an external mooting competition I participated in, a student was reading from their script and was duly interrupted by one of the moot judges who asked ‘How much have you got left to read?’ The student, instead of recognising that the judge had switched off to their advocacy because they were reading, answered ‘A page and a half’ before continuing on with his speech. The judge had provided him a cue to stop but because he was so stuck to his script he missed it.

These are a sample of the advantages and disadvantages of scripting. It can be plainly seen that scripting does have some advantages, however; as long the limitations of using a script are recognised and observed, then it can be a positive tool in the process of preparing for a moot. Failing to observe the limitations of scripting can single out a student as not being persuasive. Given that the objective of mooting is to persuade, to fail to do so is unthinkable.

Have an interest in Mooting? See the previous articles A Ten Step Guide and Skeleton Arguments. 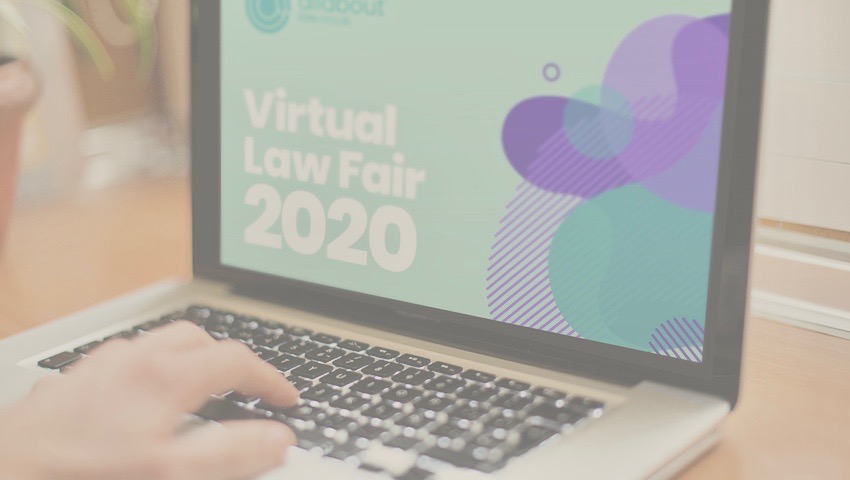 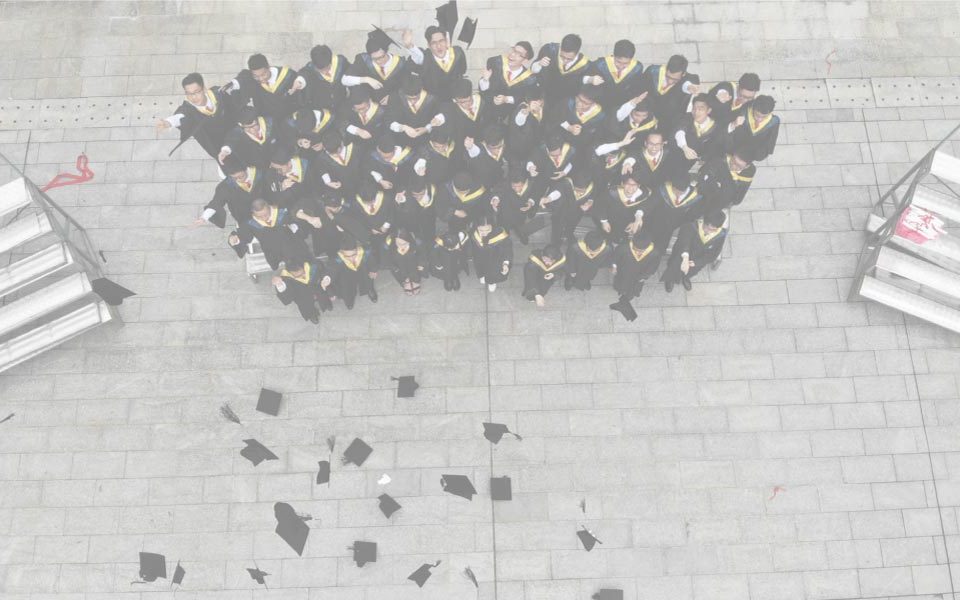 Societies to Get Involved in as an Aspiring Lawyer