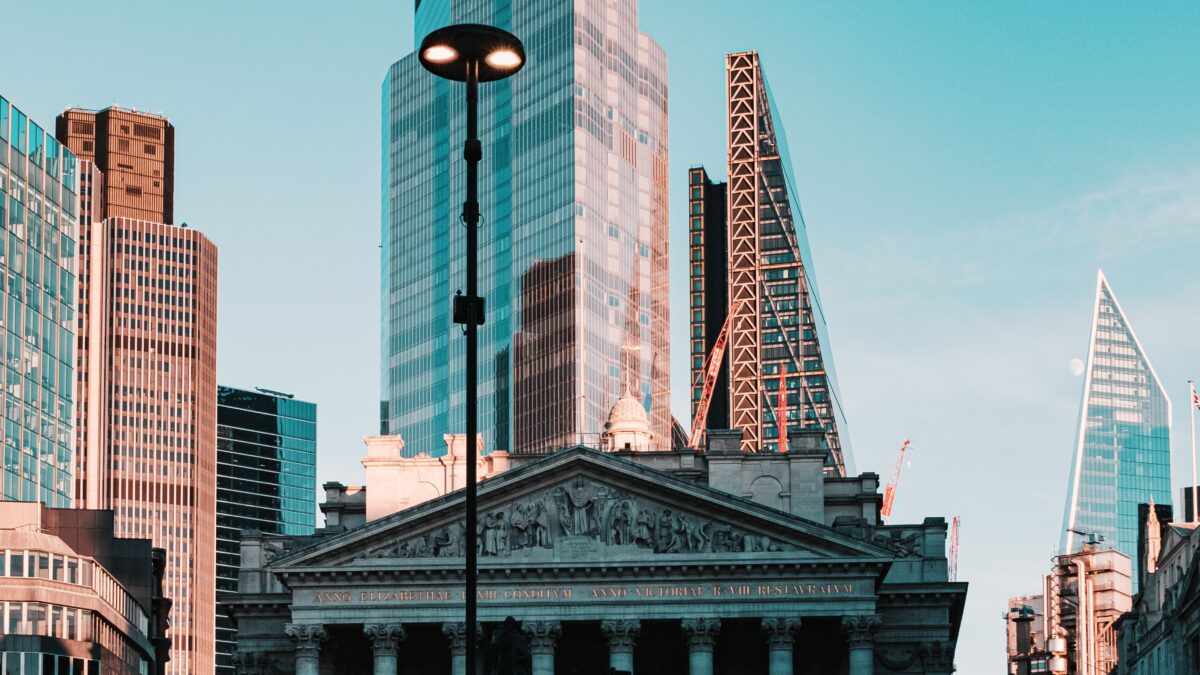 The Bank of England has raised interest rates to 3%. This is an increase of 0.75% – the biggest since 1989. With a target inflation rate of 2%, the current rate of inflation has reached a 40-year high of 10.1%. Therefore, the Bank of England was forced to take steps to stabilise the economy. This article will tackle the direct and indirect effects of the increase in interest rates, analysing the impact and implications it has on the legal sector.

Immediately, a rise in interest rates will increase the amount of interest charged on the likes of loans and credit cards. This discourages consumers from taking out loans and instead, save their money to benefit from the boost in interest. Those consumers will receive a higher return on their money; however, given the huge increases in inflation (a general increase in prices), the growth in interest rates is not matched with the increases of the inflation rate, which means that the value of savings erodes over time. To combat this, the Bank of England has increased the interest rates to encourage people to borrow and spend less, thus decreasing the rate of inflation over time.

Significantly, the increase in interest rates will result in higher mortgage costs for consumers (for those on variable rates). For those wanting to move houses, this will result in less purchasing power. Given the increase in mortgage costs, there will be a decrease in demand for houses, leading to falling house prices as fewer houses will be bought. Given that a third of people’s wealth is tied up in home values, the decline in general house prices as well as the increases in mortgage costs will incentivise those consumers to reduce their spending and save. As a result, this will decrease the inflation rate as more and more people tend to reduce their spending over time.

The implications for law firms

As a whole, there are obvious concerns regarding the ability of clients to pay off the increasing costs of debt. More specifically: the amount of M&A transactions will decrease as it will become more expensive to acquire companies through debt, which will significantly affect the amount of leveraged buyouts taking place. It is clear that the cost of credit will be a deterrent for those relying on debt to finance their transactions.

For those companies with a low ICR (interest coverage ratio), which refers to a company’s ability to pay their debt, the rise in interest rates will likely cause them to experience payment difficulties, causing them to default. Therefore, companies with a significant amount of debt may need to restructure due to being on the brink of insolvency – leading to an increased workflow for the restructuring and insolvency sector.

For those companies taking on long-term projects, companies will want to hedge the risk of the rise in interest rates. They may use derivatives, where a company could pay a premium to potentially possess an interest rate swap – swapping a floating interest rate for a fixed rate in order to protect themselves. Thus, the derivatives and structured finance legal teams will play a huge role here.

Overall, although the rise in interest rates causes an increase in mortgage payments as well as the cost of debt for clients, crucially, the interest rates will dampen the dangerous effects of inflation on the economy in due time.