Accessible Laws and Lawyers – a Juxtaposition? 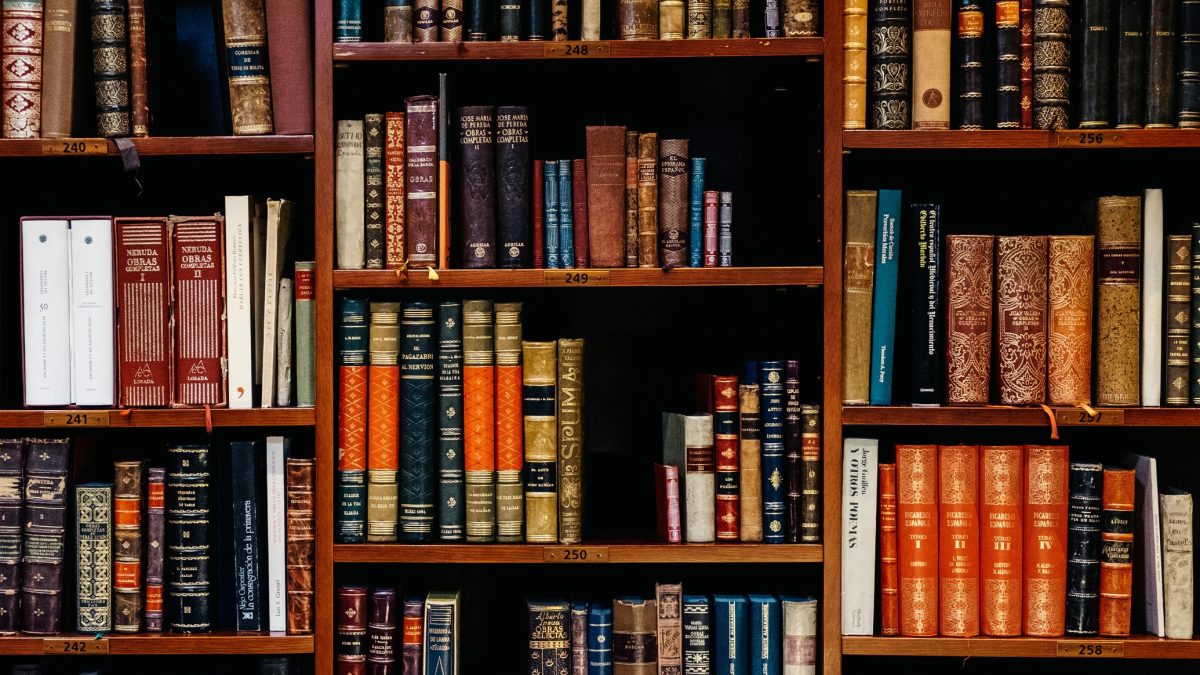 Academics and various legal professionals have toyed with the concept of ‘accessibility’ of the law. Perhaps most notably, Lord Bingham detailed in his book, ‘The Rule of Law’, that accessibility is a key cornerstone to the maintenance of the rule of law. The concept holds weight with the general public outside of academia due to recent struggles with access to justice, documented in various media outlets.

Accessibility of the law has been recognised as the ability of citizens, corporations and other bodies alike to be able to know the rules and regulations in order not to break them and to know their legal obligations. Thus, I pose the question – if the law is to be truly accessible, do we need lawyers? That is not to say that lawyers serve no useful purpose to accessibility in the current system, but it is worth examining to what extent the truest form of accessibility of the law requires lawyers.

A lawyer at their core is a professional that analyses and interprets law. However, arguably, the presupposition that the law needs to be analysed and interpreted, means that the law is complex. This entails that sufficient legal analysis cannot be carried out by a layman as they will not have the amount of knowledge required. So does the existence of lawyers stand directly against the accessibility of the law?

The first point that will be raised is that those with disabilities require the existence of lawyers who can in fact, make the law more accessible. It is true enough that if we agree that if all people are bound by the law of the land, then all people may at some point to be called upon by the law for any reason. If this is the case then they will need to understand the law. Here, a lawyer, with their expertise in the legal system and ability to explain the law will be seen as a tool of accessibility. But is this true accessibility?

‘The Rule of Law’ details that people should, ‘without undue difficulty’, be able to discover what is and is not required of them by the law. Those with intellectual disabilities, through no fault of their own, have been noted to lack capacity to adhere to principles that may seem clear to the average person without such a disability (see Elliot v C [1983] 1 WLR 939) – which means that the law is inaccessible to them, courtesy of their disability. However, the law remains inaccessible even with the existence of lawyers that can represent disabled individuals in their legal affairs. True accessibility would entail the ability for a family member or guardian, who know the individual best, to be able to aide or execute their legal affairs  – and do so confidently. But this is impossible in the current system, as the law is complex and the material (case law etc.) is widely unavailable to the public, since such resources are typically behind a paywall.

Others may argue that in spite of true accessibility, it would still be better for lawyers, as third parties to represent disabled individuals. This is because the best interests of disabled individuals may be exchanged with those of the person representing them, owing to their vulnerable position. Nevertheless, I would seek to argue that this would already be the case since the protections afforded by the Mental Health Act 1983 are relatively weak. Those lacking capacity already rely on the advocacy of their appointed guardian anyhow, so this does not justify the existence of lawyers in itself (especially considering it would be the guardians choice to appoint the lawyer in the first instance). This means that dispelling complexity in the law to make it accessible, which would rid the need for legal counsel, would better serve actual accessibility than maintaining complex laws and offering an outsourcing solution to those that do not have legal training.

In a similar fashion, those unable to ‘access’ the law due to other reasons, such as a language barrier, must be aided by an interpreter (enshrined in English common law and the Human Rights Act 1998). Therefore, what warrants the need for counsel? If the law was accessible, in the sense that it is simple enough for a layman to understand, then the translator’s transcription of the law would alone suffice.

The second argument to be put forward is that businesses and corporations require legal counsel for complex litigation and so lawyers make the law accessible for these organisations to operate. However, this argument does not reconcile – it simply means that the law is complex and litigation typically frequent, meaning that business management entails a need for lawyers. If the argument is posed that legal counsel is more capable of providing a better outcome for the business this presupposes two things. Firstly, that lawyers are somehow more capable of negotiation than successful businessmen, which is an unprovable assertion. Secondly, that the law struggles to maintain balance as a vessel by which we regulate the actions of State members, and a tool used to facilitate economic ventures. Arguably, those with better resources can facilitate better outcomes in their legal proceedings. This can become an issue when examining litigation in the realms of labour law and between bigger sized corporations and smaller businesses. Therefore, the disconnect between outcome potential presents an elitism issue for the law. With one supposition being unprovable and the second leading to ethical dilemmas in the law – the law cannot be seen as accessible. The issues of complexity remain, meaning that self-sufficient business negotiation is not an available option, or at least an unfavourable one when litigation is available. Moreover, the existence of lawyers can be seen as an element that disincentives businesses from maintaining good business practices if a potential claimant is not seen in possession of resources, since chances of settling or winning a case are high.

Another argument is one of choice. Some people simply prefer for someone else to advocate on their behalf, which means that counsel correlates to their vision of ‘accessibility’. However, again, the reasons behind this must be considered. Laymen, most being unfamiliar with court processes, paperwork submitted to the court and the law – statute and common- will be relatively unsuccessful when seeking to put forward or defend themselves in a given case. The lack of confidence felt by laypeople is attributable to factors such as complexity, which lend themselves to the conclusion that the legal system is inaccessible, since those that need to come before it do not feel capable to do so without the presence of a professional. So the choice argument merely shows that the legal system is designed in a way only understood by its practitioners. As a result, lawyers themselves have no actual hand in improving the accessibility of the law by providing a service, as it further keeps the system from developing to be accessed by laypeople.

Lastly, it may be thought that the existence of lawyers is nothing more than the provision of a service, which stands completely neutral of accessibility. Outsourcing work is not unusual as it is seen to exist in other professions. While this may be possible for businesses with ample resources to be put toward legal counsel, the existence of legal aid, as well as no-win no-fee lawyers, negates this from being a true means of accessibility for the average citizen. The legal system incorporates statute law and precedent from privy cases meaning that those without resources or time will be seeking to find government-issued counsel or if they are ineligible for support, a lawyer that they will not have to pay if they lose a dispute. On the face of it, it appears that the existence of lawyers makes the law more accessible. But this is not necessarily the case. For example, government austerity regarding legal aid or ‘compensation culture’ would not be at the forefront it is at if the law was truly accessible.

Here, the true solution would be the legal education of citizens or an easy to access but sophisticated codification system, which would enable access to justice without the need for counsel. Nevertheless, it is easy to see the financial and logistical limitations of these options. Considering all of the facts leads to the conclusion that the law may not ever be truly accessible due to its complexity and the multiple avenues from which it stems. Therefore, lawyers are the best option to making it as accessible as possible.