The UK’s Financial Conduct Authority – What is Currently Worth Knowing?

Commercial Awareness: What is it? 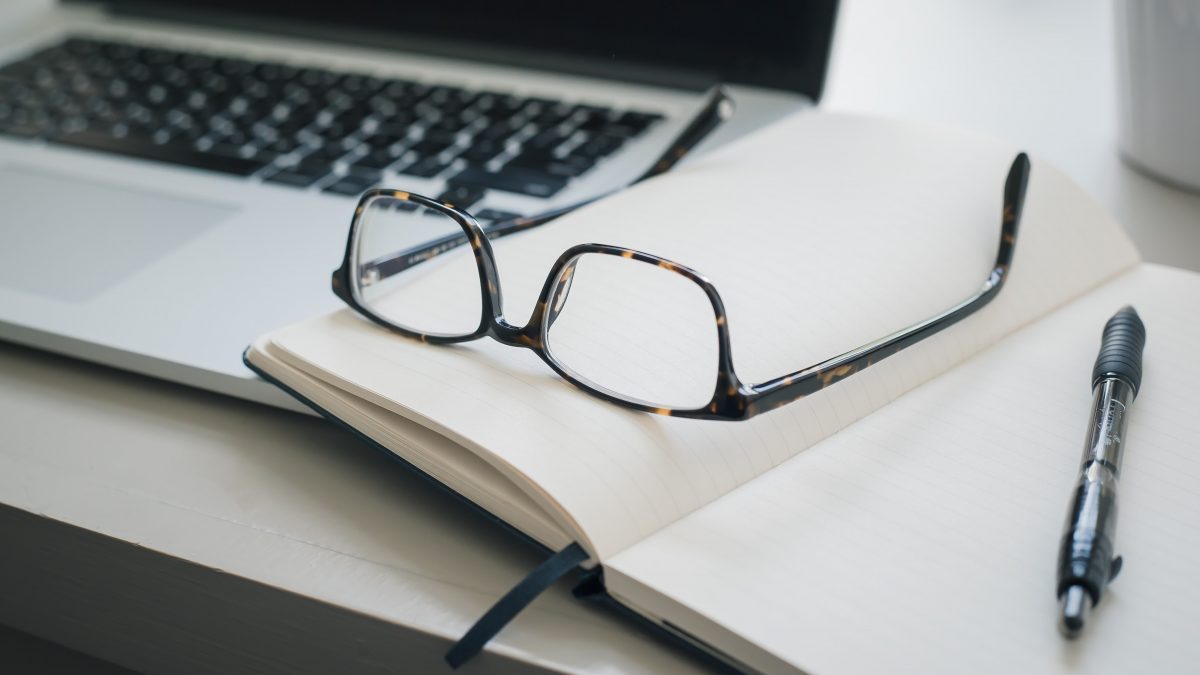 Given the importance of the financial services industry to the UK’s economy and the international financial markets, the industry’s regulator – the Financial Conduct Authority (FCA) – is one of the most significant oversight bodies to keep an eye on.

In 2021 alone, the sector constituted 8.3% of the UK’s GDP generating over £170 billion, 3.0% of all jobs in the country, and a trade surplus of nearly £45 billion. In the same year, the only countries whose financial sector contributed a larger share of their GDP were Luxemburg, Switzerland, and the United States. This may reasonably make the FCA’s task of ensuring honest, fair and effective financial markets look quite complex.

Yet, a survey of the City of London Corporation and HM Treasury conducted in 2022 reveals that the UK heads the list of the world’s preferred regulatory regimes for financial services. Some recent updates may provide a satisfactory answer to this question.

One of the most notable fines imposed by the FCA is the £264 million set on National Westminster Bank (NatWest) following a successful criminal prosecution for three offences of the Money Laundering Regulations (MLR). Similarly, HSBC was fined £63.9 million for deficient anti-money laundering processes and controls. Another large bank, Credit Suisse, must pay £147.2 million in fines to the regulator, in relation to financial crime due diligence gaps and corruption-tainted loans to the Republic of Mozambique.

It is interesting that these amounts largely exceed the penalties levied from other banks in previous, re-pandemic periods, possibly due to the severity of the violations established. For example, in late 2018 Tesco Bank was fined £16.4 million for the failure of its cyberattack protection systems, Santander – £32.8 million for account processing failures, and UBS and Goldman Sachs – £27.6 million and £34 million respectively for transaction report failings. This trend has persisted in 2022 and in late August, Citigroup Global Markets was fined £12.6 million for insufficient implementation of the trade surveillance requirements introduced by the Market Abuse Regulation (MAR).

Importantly, the FCA’s powers to investigate and impose financial penalties are not limited to legal entities, as was clearly demonstrated by early August this year. The Authority announced that the former non-executive Chair of ConvaTec Group, Sir Christopher Gent, will have to pay £80,000 for unlawful disclosure of inside information in breach of the EU MAR, following a warning notice from 2021. Custodial sentences are not beyond the FCA’s reach either. In 2018, six employees of Operation Tidworth were sentenced to a total of 2 8.5 years’ imprisonment for defrauding investors of over £2.8 million. The FCA’s investigation was massive in its size, and included questioning over 140 witnesses, reviewing as many as 1.4 million documents, search operations, and countering attempts to conceal and destroy evidence.

The FCA’s enforcement arsenal also includes asset retrieval powers exercised through tools such as Account Freezing Orders and Account Forfeiture Orders, under the Proceeds of Crime Act 2002 and the Criminal Finances Act 2017. Such orders are used for the purpose of asset recovery. A recent example includes freezing and paying to the UK government a sum of £2 million from the fintech start-up QPay Europe, based on the FCA’s claim that these were the proceeds of illegal activity in the US. Notably, the thresholds for obtaining either order are being seen by law practitioners as fairly easy to satisfy, and both the FCA and other government agencies are increasingly putting this tool in use. The FCA is also obliged to inform the Office of Financial Sanctions Implementation (OFSI) about potential trade or financial sanctions breaches, which could result in asset freezes.

The Authority remains stringent in its approach to scrutinising crypto assets for compliance with the MLR. According to the watchdog’s latest annual report, nearly 80% of the applying crypto assets firms have been refused registration due to insufficiency or failure to comply with the regulations. As a measure of consumer protection and preventing unregistered entities from trading, a list of those firms has been published in June 2022.

Later in the year, the FCA issued several significant updates. Firstly, it published a consultation paper with guidance on the regulatory perimeter for trading venues, i.e. regulated markets, organised trading facilities (OTFs), and multilateral trading facilities (MFTs). The intention is to increase the level of certainty that firms have about the regulatory permissions necessary for conducting their business. The current level of certainty is not seen as sufficient due to the developments in technology and in the definition of a multilateral system itself. The paper invites the submission of feedback by interested parties by 11 November. Based on the feedback received, the Authority will finalise its proposed new guidance in the Perimeter Guidance Manual (PERG) of the FCA Handbook, including dedicated Questions & Answers, and publish it in the spring of 2023.

On 8 December, the Authority’s new rules on the Appointed Representatives (ARs) regime will come into force. The rules aim to introduce a two-fold improvement in the oversights of the regime and reduce the harm to consumers, due to weak controls and due diligence on the part of the principals towards the ARs. Concretely, principals will need to provide additional information to the FCA and ensure enhanced oversight, annual reviews and timely termination of relationships with ARs.

August saw the publishing of a key piece of the FCA rules and guidance – the so-called Consumer Duty. The initiative asks financial players to become customer-centric and demonstrate that they act to deliver good outcomes for customers on four plains – products and services, price and value, consumer understanding, and consumer support. The Consumer Duty will apply to all new products and services from 31 July 2023. While the implementation of the duty within these timelines is of key interest to the FCA, it remains to be seen whether the envisioned mindset shift will actually be achieved.

In early September, the FCA’s executive director of markets, Sarah Pritchard, highlighted that the Authority expects attempts for committing financial crime to increase as the UK is coping with the cost-of-living crisis. She alerted both financial firms to raise awareness of loan fee fraud, authorised push-payment fraud, ghost broking, and pension utilities rebate scams as a precautionary measure for protecting consumers. Pritchard also signalled the FCA’s readiness for greater cooperation and intelligence exchange between agencies, as well as for a speedier flagging-up of bad-actor names.

Undoubtedly, the aforementioned enforcement action and regulatory initiatives as well as the FCA’s strategy in the upcoming months are of great depth and impact. Therefore, legal firms need to carefully follow the developments in the regulator’s guidance. On the one hand, they must analyse how it could impact the business models and competitive market position of their clients. On the other, firms must also advise their clients to preclude potential flows in their processes and control systems, potentially also as part of implementing the Consumer Duty.