Tips for Success in Applications 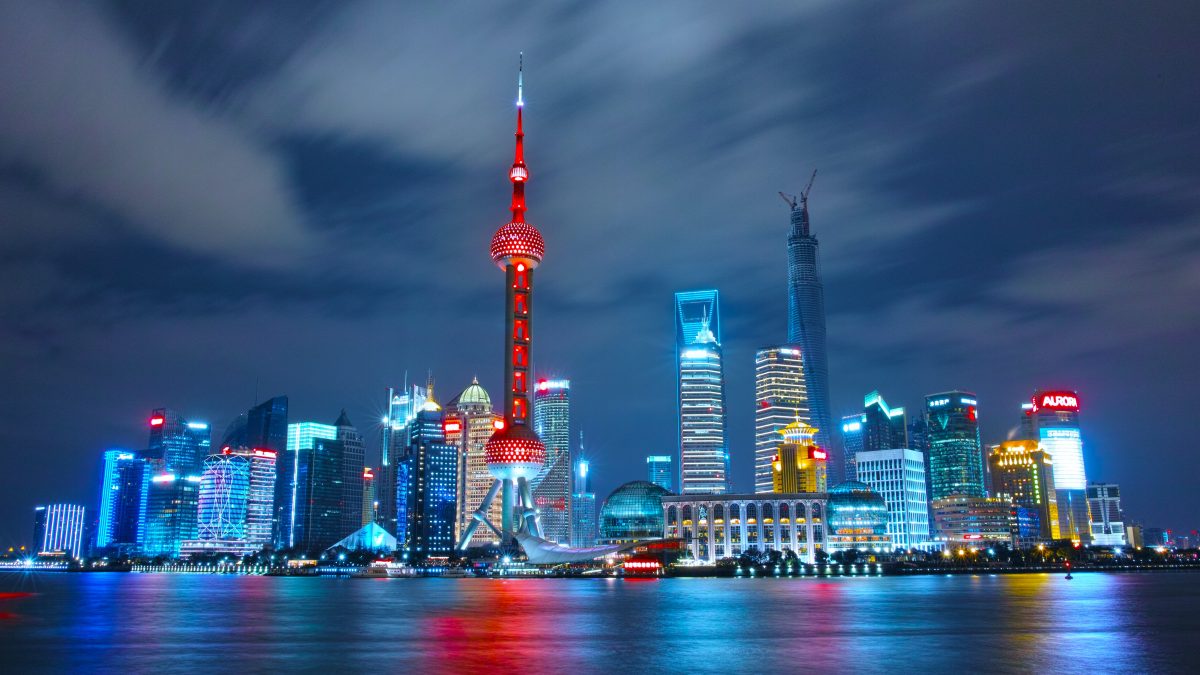 China’s real estate sector is currently facing a dire financial situation, with new project starts down by 45% in July compared to starts in July 2021, the value of new home sales down by 29%, and property investment by 12%.

The Chinese property sector has contributed around 25% of the GDP of China over the past decade and 70% of Chinese household wealth is now tied up in real estate. Many properties were bought on pre-sale arrangements. This means that the buyer would provide a down payment of roughly 30% of the property’s value before construction had even begun, and then make monthly mortgage payments as the developer built the property. Eventually, the buyer would take delivery of the property and hopefully, with a buoyant property market, own a property that is worth more than they paid for it.

Many of these developers had become incredibly leveraged to finance pursuits of the kind mentioned, such as the Evergrande Group whose liabilities exceeded £228 billion in September 2021. This would prove a risky business model after the Chinese government imposed its Three Red Lines scheme in August 2020. This scheme had developers submit reports of their financial situation for evaluation by regulators, who would assess the developers’ financial situation against the following three criteria:

If developers failed to meet any number of these criteria, regulators would then place limits on the extent to which they can grow debt in proportion to the number of lines crossed.

Consequently, this meant that some developers were unable to finance the completion of pre-sold properties. As a result, purchasers protested the stalled properties across 300 developments by boycotting mortgage payments, further increasing the financial stress of developers.

In 2022, China’s real estate groups missed payments on $31.4 billion worth of dollar-denominated bonds. The value of the bonds issued by these groups has seen a dramatic fall because of their financial situation, with 2/3 of these bonds being priced below 70 cents on the dollar and as such, investors have priced in a loss of almost $130 billion. Many groups are now facing the maturity dates on these bonds, such as Shimao Group which face a $300 million principal payment due in September 2023.

When the principal becomes due, companies typically seek to roll over debt. This is where they raise funds from new debt to cover the principal of their previous debt. However, this comes with the risk that the borrower might not be able to find a lender who will cover the value of the original debt and/or offer a viable interest rate. As it stands, this risk is incredibly likely for China’s development groups. Missed payments in the sector weaken the credit ratings of China’s development groups. This results in the groups posing a greater credit risk to lenders and purchasers of bonds and, as such, will likely result in higher borrowing costs plus limitations on the amount they can borrow. Combined with rising global interest rates, it is very likely that borrowing costs on any new debt would be significantly higher than previous debt. Moreover, a strong US dollar will make it far more difficult to service dollar-denominated debt. In short, China’s development groups may soon be hitting a wall in their financing and, consequently, demand for restructuring and insolvency lawyers operating in the sector should soar. Additionally, there will be a strong need for construction expertise to advise on frozen projects.

This crisis is also very likely to send ripples through the rest of the country as developers have had to reduce land purchases from local governments. Local governments have attributed roughly 40% of their revenues to these sales in recent years. Consequently, these local governments will struggle to service their debts which will likely reduce investment in local infrastructures. In total, these debts are estimated to amount to $7.8 trillion and large questions surround local governments’ ability to pay.

Firstly, companies in these industries may need extra sources of finance to cover any debt obligations they may have which can no longer be met by their decreasing revenues. This will require the expertise of capital markets and finance lawyers to advise on both equity and debt financing. Additionally, there may be consolidation among suppliers looking to create economies of scale to keep the prices of their goods competitive in a market with lower demand. This would provide a new stream of work for corporate and finance lawyers who will work on structuring new entities and financing the acquisition.

Secondly, because of stalled developments, material suppliers may find developers not honouring payment obligations under supply contracts. Eager to keep their cash flows close as they can to predicted levels, these suppliers will likely seek to employ the services of dispute resolution practices to enforce their rights to payment. Litigation demand will also likely be driven by developers who face claims from customers who have had their properties abandoned.

Thirdly, stops in construction will likely necessitate layoffs of employees at varying levels of management and tradespersons. With so many employees being dismissed around the same time, developers and suppliers risk exposure to a slew of dismissal-related claims.

In conclusion, China’s spiralling property sector joins the country’s existing woes such as aggressive zero-covid policies reducing consumer spending and mounting local government debt. Taken together, these issues will likely drive the fall in the growth of China’s economy. China’s economy is predicted to now grow at around the 5% mark compared to the 7.7% average annual rise in GDP recorded in the last decade. In the context of law firms, it will be worth watching whether Chinese offices remain open and if firms move to alternative jurisdictions in the Asia-Pacific region (see source 8 for a recent article discussing this).