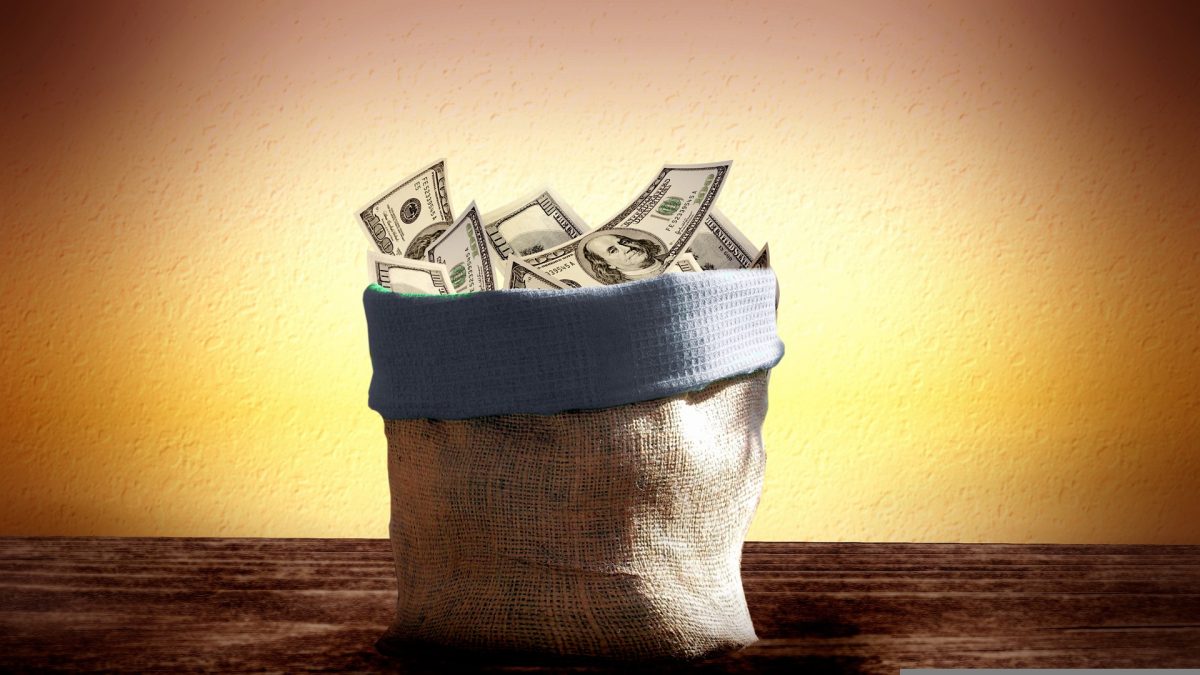 The Strength of the US Dollar

The ICE US Dollar Index has risen just over 14% in 2022. The index, which tracks the currency against its biggest trading partners, shows the US Dollar to be on track for its best year since its launch in 1985. The Euro, Japanese Yen, and British Pound have fallen to lows, not seen since 1985, against the US Dollar. Emerging Market currencies have also seen declines such as The Egyptian Pound which has fallen 18%.

Why is this happening?

The key reason for the rise of the US Dollar is the aggressive base rate rises pursued by the Federal Reserve in response to accelerating inflation in the US, the rate of which currently sits at 8.3%. Changing the base rate influences the interest rates commercial and retail banks set for their lending and savings accounts. For example, as the base rate increases, banks will likely increase the interest rates commercial and retail banks set for lending and savings accounts. In turn, this makes the cost of borrowing increase and thus encourages less lending and spending whilst encouraging saving. As a result, this reduction in spending is likely to reduce the rate of inflation.

As it stands, the Federal Reserve increased the Federal Funds Rate (the target interest rate set by the Federal Open Market Committee) to the 3 to 3.25% range. In comparison, the UK base rate set by the Bank of England is at 2.25% and the European Central Bank (responsible for monetary policy in the EU) has set its rate at 1.25%.

How does this affect the values of currencies?

Other factors influencing currency value may include the political stability of the currency. Notably, some of the Pound Sterling’s slide could be attributed to the UK having a change of leadership, which in turn makes investors wary of the currency in the short-term thus reducing the demand for it. Another factor may include economic stability. For example, the concerns over rolling blackouts in Germany this winter have prompted JP Morgan Chase to move some of their Frankfurt work over to the UK. If this trend continues, it could result in less economic activity occurring in Europe, consequently reducing the demand for the Euro.

What does this mean for law firms and their clients?

In short, the key effect of the dollar’s strength will increase the cost of servicing debt that is denominated in US dollars. For example, if a Nigerian company has debt denominated in dollars it will now have to use more Naira to buy the US dollars needed to service the interest and principal of the debt.  This, combined with decreasing consumer spending and soaring energy bills, will make debt more difficult to service in the short term.

With many companies and sovereigns increasingly leveraged due to slow-downs in economic activity over Covid lockdowns (like Cineworld which has just filed for bankruptcy with roughly $5bn in debt), there will likely be a rise in work for restructuring and insolvency practices as debt becomes more difficult to service. This in turn may spur litigation work over contentious matters in insolvency.

The rising difficulty of servicing debt may also see a rise in distressed-debt investors. These investors purchase debt at a steep discount from existing lenders, where the borrower is nearing insolvency or in financial distress, in the hope that the company will successfully recover from its financial situation as a viable enterprise. If the borrower company does so, the value of its bonds will increase, giving the investor an opportunity to make a profit. If there is a rise in these types of investors there may be more of a demand for law firms offering corporate, capital markets, restructuring and funds practices.

One potential risk is that the investor may not have a legal right to make what they see as beneficial changes to the borrower company. These investors rely on covenants in the debt agreements allowing them to force a restructuring of the company. However, low-interest rates combined with quantitative easing have contributed to huge increases in lending. This is because more borrowers find themselves able to service debt and bondholders find it easier to offload their bonds through government bond-buying programmes. As a result, borrowers may have had more strength in negotiations and been able to omit the covenants from the debt agreements. Consequently, investors may not be able to restructure the debtor company, consequently putting their investment at risk.

Another risk is the previous debt that an investor might hold. Many institutional investors leverage their investments with debt to provide a greater return for their investors. For example, if a fund received 1 million from its investors and made 2 million it would have only made a return of 100% for its investors. However, if they had taken their investors 1 million and combined it with 3 million worth of debt, they could have made 8 million, providing their investors with a 700% return. These previous loans may contain restrictive covenants limiting the amount of distressed debt that the investor may hold, and if these loans are breached it could trigger a default.

How does this relate to equity sell-offs?

Recently covered in the news has been the slide in US-listed equities. After trading ended on 13 September 2022, the Dow Jones Industrial Average declined by 3.9%; the S&P 500 by 4.3%; and the Nasdaq Composite by 5.2%. There are a multitude of reasons for this including but not limited to:

Ultimately these factors are likely to result in reduced revenues and increased overheads for US-listed companies, thus prompting a sell-off of the shares by investors who would otherwise risk facing an investment of diminishing returns.

Jacob Rees-Mogg has written to Starling Bank asking how it plans to recover loans that may have been fraudulently claimed by businesses under the taxpayer-backed bounceback loan scheme.

UK banks had lent around £47 billion through this scheme and the government has estimated that up to £5 billion could be lost to fraud.

These loans are 100% guaranteed by the taxpayer, meaning fraudulent lending and defaults will hit the public purse. In turn, this could decrease levels of government support for projects such as those focusing on the transition to net-zero.

Starling is one of the mature challenger banks in the UK, having been established in 2016. Challenger banks typically have no physical branches, and all banking services are offered through mobile apps. Starling’s recent success and expansion is largely attributed to its distribution of bounceback loans, which constitute over 40% (£1.4 billion) of its lending book, of which 25% are in arrears. Starling had already claimed £61 million from the taxpayer support scheme to cover defaults.

Rising interest rates and rising costs of living will likely reduce the demand for Starling’s lending services, reducing its revenue. These factors will likely also increase the number of defaults on these bounceback loans. As a result, Starling may find itself needing to find new sources of finance, such as debt or equity financing, selling elements of the business, and employing the services of finance, capital markets and corporate lawyers. Moreover, it may need to drastically cut costs. One way to do so would be to reduce the employee headcount, a move already employed by Klarna (a BNPL service holding risky consumer debt). This would likely produce an increase in demand for employment lawyers in the pre-firing stages and challenges to these decisions.

Overall, issues with servicing debt may result in decreasing confidence of account holders at Starling and perhaps other challenger banks. This sets the stage for traditional banks, more capable of weathering out a tricky financial situation through economies of scale, to gain a larger market share of the banking industry. This may fuel traditional banks’ recent moves into the BNPL sector. With the BNPL sector providing a much smaller offering and facing a loss of operative freedom due to regulation, traditional banks may be well poised to acquire these fintech companies, driving demand for banking, corporate, and competition lawyers.