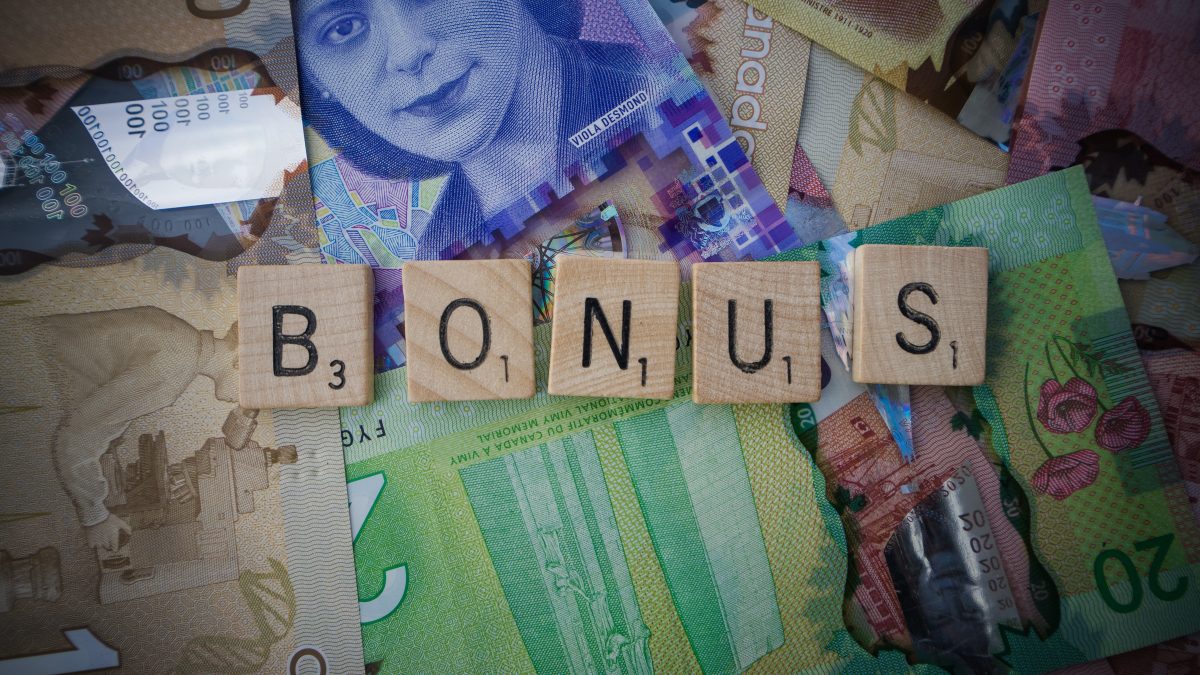 Kwasi Kwarteng, Chancellor of the Exchequer has scrapped the bankers’ bonus cap to boost the City of London. A cap on bonuses was brought in after the 2008-09 financial crash because it was thought that behaviour was being more driven by the desire for ‘fat cat’ bonuses rather than the desire to act morally.

Introduction of the cap

The cap was introduced in 2014 limiting bankers’ bonuses to 200 per cent of annual salary as part of a suite of EU rules to discourage the type of profit-chasing that some critics said triggered the financial crash of 2008. It aimed at deterring excessive risk-taking by more closely aligning reward with risk. At that time, the UK opposed the introduction of the cap. However, it was believed that the bonus culture was causing unethical behaviour, and therefore, they wanted to cap the bonus bankers can earn.

The cap has been unpopular with the investment banking sector, particularly with the global financial institutions operating in a number of key global hubs, including London. Therefore, removing the cap would enable those firms to create a more level playing field by allowing the bonuses of London-based bankers to be aligned with their colleagues in the US and Asia. In turn, promoting London’s reputation as a key financial centre. Removing the cap on bankers’ bonuses would attract more talent to come and work in London’s financial centre.

It would also provide banks with additional flexibility by shifting the reward focus onto unrestricted bonuses, which are more flexible as they recognise strong performance. It may also encourage employees to return to the office, as they may be incentivised to be more present in the office, thus helping with the training of the newer employees.

Currently, the Dual-Regulated Firms Remuneration Code, states that in normal circumstances variable remuneration should not exceed 100% of fixed remuneration. However, this cap can be extended to 200% subject to shareholder approval. Most large banks have adopted such approval, but lifting the cap requires the Code to be amended and firms would need to decide whether further shareholder approval is required to remove the existing cap. Large banks would require help from law firms when renegotiating terms and conditions with their most senior employees, and unpicking convoluted pay structures.

The decision to scrap the bonus cap has been announced. It is possible that the removal of the bankers’ bonus cap could result in returning to the day of irresponsible and disproportionate ‘fat cat’ bonuses, the same risk behaviour which caused the 2008 crash. This decision could result in a massive change in investment banking as it would attract more talent, and therefore the highest calibre of talent, boosting the financial industry in London.