How to Write a First Class Law Essay

Germany’s place in the Russian invasion 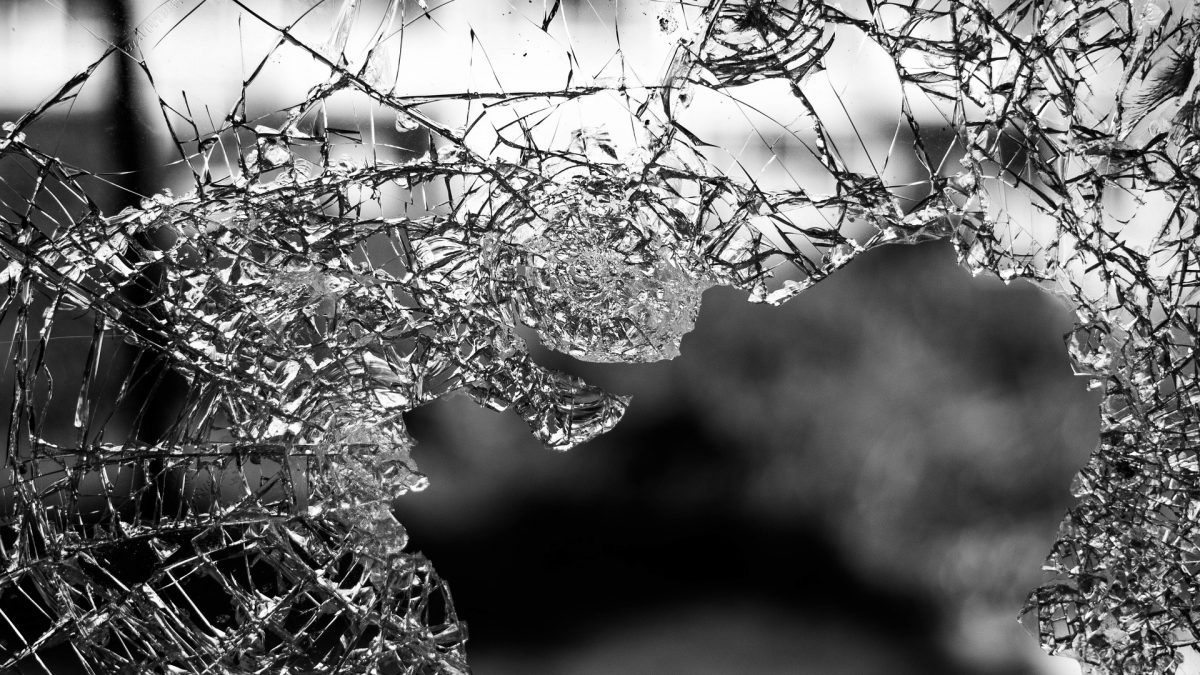 Over 80 million people around the world have been forcibly displaced; running away from persecution, armed conflicts, and human rights violations, in search for a better and safer life. A study conducted by the UNHCR in June 2022 has shown that most of the refugees fleeing their homelands have mainly originated from only five countries: Syria, Venezuela, Afghanistan, South Sudan, and Myanmar – making up 69% of all refugees globally.

The country of Myanmar, formerly known as Burma, is a Southeast Asian country bordered by India, Thailand, Bangladesh, Laos, and China. Myanmar is known for having a huge ethnic diversity containing 135 major ethnic groups and 7 minority ones. Among the 7 ethnic minority groups is Rohingya. The Rohingya are a Muslim ethnic group, considered as a minority in the predominately Buddhist Myanmar. The government views them as illegal immigrants from Bangladesh, and thus effectively denied their citizenship in 1982, making the Rohingya one of the largest stateless populations worldwide. However, the fight against Rohingyas was not limited to a denied citizenship.

Rohingyas have been continuously suffering systematic discrimination and targeted violent attacks by Myanmar’s Rakhine state and nationalist Buddhists in 1978, 1991 – 1992, 2016, and most recently, in 2017. The 25th of August, 2017 marks the day that  a Rohingya armed group, called the Arakan Rohingya Salvation Army (ARSA), killed at least a dozens of Myanmar officers through coordinated attacks on police posts in Myanmar’s coastal Rakhine state. This inevitably drove the State’s army to fight back with operations in Rohingya villages, ostensibly targeting ARSA members. However, the United Nations reports that at least 1,000 people were killed in the first two weeks of the military operations, most of them being civilians. Other reports have also shown that Myanmar was firing on civilians through helicopters, were conducting unauthorized executions of women and children, and were burning entire Rohingya villages. In such non-international armed conflicts, both ends have to distinguish between civilians and combatants, and between civilian objectives and military objectives, where it is prohibited to orchestrate targeted attacks on civilians and their objectives. Therefore, if enough evidence proved that Myanmar’s military operations were intentionally targeting civilians, International Humanitarian Law violations would be constituted, alongside other serious international crimes, such as War Crimes and possible Genocide.

The constant acts of violence and persecution have forced the Rohingya population to displace into neighboring countries, such as into Thailand and India, but it was Bangladesh that had welcomed the largest number of refugees amongst the neighboring countries. Taking in over 900,000 refugees to date, Bangladesh has become home to the largest and most densely populated refugee camp in the world; the Rohingya asylum-seekers have settled in Kutupalong and Nayapara refugee camps in Bangladesh’s Cox’s Bazar region. In light of the massive wave of violence that began in 2017, Bangladesh has witnessed the largest and fastest influx of Rohingya refugees: 700,000 refugees, half of them being children, have joined the other 200,000 who had migrated to Bangladesh in the previous years. An estimated percentage of 75% of those settled in the Cox’s Bazar region had arrived in September 2017.

The world is in a constant battle to maintain peace and security between States. Political interests come into play thus disrupting this goal. More conflicts are arising in the world today, hence more people are being stripped of their basic human rights: the right to safe shelter, the right to liberty, the right to non-forcible displacements, and most importantly, the right to life.

To provide life-saving assistance and relief efforts for Rohingya people displaced by Myanmar’s violent attacks, GlobalGiving has organised a fund specifically for the refugee camps in the Cox’s Bazar area of Bangladesh and in other neighbouring settlements. If you would like to, you can click here to donate.